Pieces of the puzzle

Fredi Sundara Segaran moved with his parents from India to Germany as a young child. He had always known the call to ministry but told God that he first wanted to do his own thing. In 2016, however, he knew the time was now.

He had gone to Belgium for the weekend to visit his wife who was working with the EU. Fredi had continued his job in Germany, as a customer service operator at an airport check-in. He intended to move permanently to Belgium as soon as a job opened up for him there.

While visiting Belgium, Fredi and his wife attended an international church on the outskirts of Brussels. The speaker their very first Sunday there was David Navarra, who was serving with OM in Belgium. “What he shared touched my heart, but I was not bold enough to talk to him,” Fredi recalled.

However, the second time they attended, David was again the speaker, and his message really hit home for Fredi. “He had brought a suitcase to the pulpit and preached on lost luggage, exactly in the line of my work at the airport!” Fredi exclaimed. He then gathered all his courage and spoke to David.

Pieces of his calling started to come together, and the following summer Fredi came to help at OM’s ZavCentre guest house in Belgium.

“I came to help as a volunteer and found OM praying for somebody to manage the guesthouse. All the circumstances came together like pieces fitting into a puzzle, and I knew this was the place God had for me,” Fredi concluded. He quit his job at the airport and joined OM full time through the January GO conference as the new ZavCentre manager.

Fredi’s original plan had been to attend Bible school. But he subsequently realised OM’s fACTOR programme in Belgium provided a great combination of practical work, prayer and Bible study. This, together with one of his favourite parts of the job—meeting the many people coming to ZavCentre from all over the world—gave him the assurance he needed that this, indeed, was God’s tailor-made plan coming together to fulfil his calling to ministry. 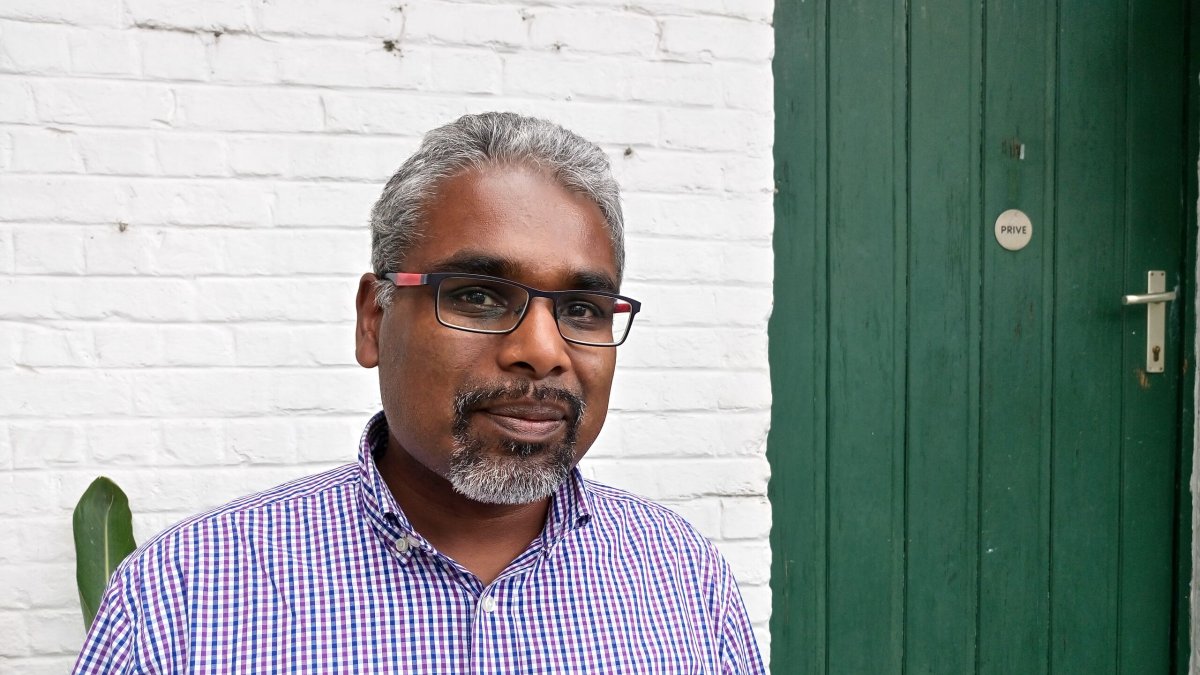