In April 2017, Martin Turner (UK) returned to Belgium to take up field leadership, having seen enormous changes in the mission world, and in OM itself, since his initial service there in the 1970-’80s.

“In the 1960-’90s, there was a great emphasis on going into Europe to share the gospel. Belgium was a strategic location—OM's building in Zaventem was a busy hub for teams travelling overland across Europe as far as India, and a vibrant place for mission-minded people to come, share their stories and encourage others to take God at His Word. But we also had teams reaching out in evangelism within Belgium itself,” Martin said. “However, in 1998, the Belgian government attempted to ban ‘evangelical cults,’ including all Protestant churches, until a Christian stood up in the European Parliament and pointed out that such a banning would get Belgium expelled from the EU. The campaign was dropped.  Nevertheless, by the 2000s, the focus of the mission world turned to the Muslim world, then China, with an emphasis on poverty alleviation in the Global South. Europe seemed forgotten.”

But the reality is that Belgium is a mission field. Less than 1.2 per cent of its population is Christian*, and 0.5 per cent of those are Belgian nationals. Out of the 589 official districts, each with an average of 19,000 inhabitants, 382 have no Bible believing church, according to Administrative Council of the Protestant-Gospel History (ARPEE) statistics. There is very little evangelical presence in Belgium.

Yet in the last 20 years, the Belgian church has more than doubled, as migrant workers have arrived from Uganda, Brazil, China, Philippines and Japan. Brussels has become a reached city, with 250 new Bible-believing churches established over the last five years, mainly immigrant ones.** Operation World now states Brussels is 8 per cent evangelised. Antwerp hosts 100 churches of which 12 are Belgian, the rest are immigrant churches. The growth is not through ‘church hopping’; people are genuinely coming to Christ. “There are five times the number of believers in Belgium’s cities than there were 20 years ago! This indicates to me that there is a harvest in progress,” Martin explained.

“Just as the city of Rome’s strategic location enabled powerful spreading of the gospel, so, too, do I believe that the whole country of Belgium, by being spiritually transformed, has its strategic part to play in Europe and the world, and that OM’s contribution is in helping a church planting movement to grow, even though Belgian Christians have in the past said: ‘You do the work, and we will provide the harvest!’”  Signs of change were evident when, in November 2017, a European prayer breakfast welcomed 400 committed born-again believers, coming from every nation in Europe, to enthusiastically pray!

Subsequently, in January 2018, OM Belgium launched its Vibrant programme to encourage nationals in reviving struggling churches to reach the unreached in Belgium. OM Belgium plans to start two model church planting projects, a visible demonstration that communities can reach out to their neighbours and bring the gospel to transform their areas and districts, in spite of the cultural mindset that says it can’t be done. The plan is to form small groups, which when they grow to 12 people, can attract more people as an official church through a website, then form offshoot churches as numbers increase. “The average size of the local church in Belgium is 30 people,” Martin said, “which seems to be a good cultural shape resembling a meeting in a local café, like a local unit of community. There are now 45 church-planting churches, but our vision is for 70.”  He readily acknowledged, “It’s not about OM making it happen; it has to come from the local believers seizing the vision and running with it themselves. Two couples are ready and willing to start the ministry, but unless the Lord endorses the vision, it will not happen. We need pray-ers and workers, essentially French and Flemish speakers, but people can learn those: I did!” he laughed.

“A key aspect is to develop the next generation of believers, particularly those leaders, artists and thinkers with a Christian mindset who can cause cultural shifts in society. The church needs to help equip young believers to be able to answer society’s questions, even those yet to be asked,” Martin said. The fACTOR programme, OM’s new volunteer-mentoring programme of personal discipleship, is for exactly those influential believers of the future. Inspired by the concept of Francis Schaefer’s L’Abri and by a recent volunteer to the ZavCentre listening to missionaries’ stories of what God was doing in and around the world, fACTOR aims to train young leaders through serving in the conference centre as well as receiving training, reflecting, mentoring and seminars.

The OM team is currently 38 strong, but Martin hopes it will extend to 45 by 2019, and grow to 70 within the next five years, from many nations. He also has a vision for international church participation in OM Belgium’s vision: “I would love to encourage international churches from wealthy nations to sponsor those less wealthy to send volunteers and develop migrant language speaking communities. There is a 500-person Spanish-speaking church in Brussels with no one to get alongside them, for example.”

“We would love to see believers from all over the traditional Protestant world coming to Belgium throughout the 2020s. But we need to prepare. In one of Jesus' parables, the sower sows, but nothing appears to happen. Then suddenly shoots come up, and not long after that the harvest is ready. This is exactly what happened in the 2/3 world, where vibrant communities now transform societies. I believe the Belgian harvest is coming, through a movement of God, as Europe returns to the mission focus of reaching the unreached.”

*Operation World [2010] figures state that if 1.5 per cent of population or less are Christian, the nation/people group is considered 1/3 least evangelised. 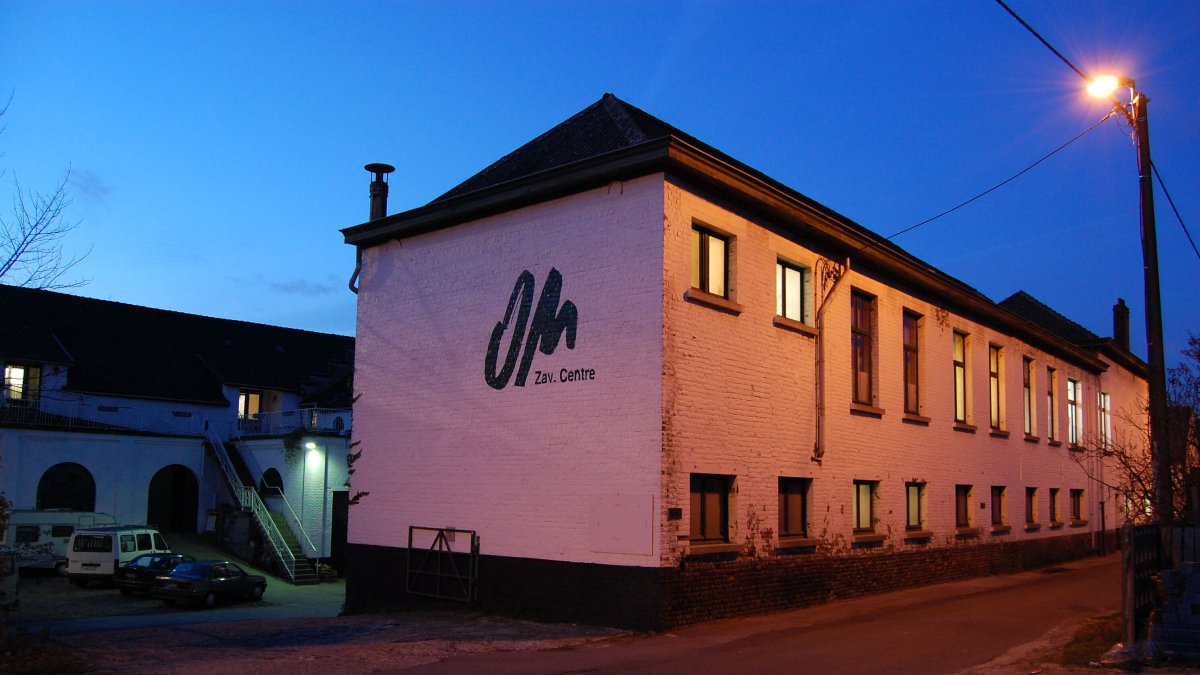