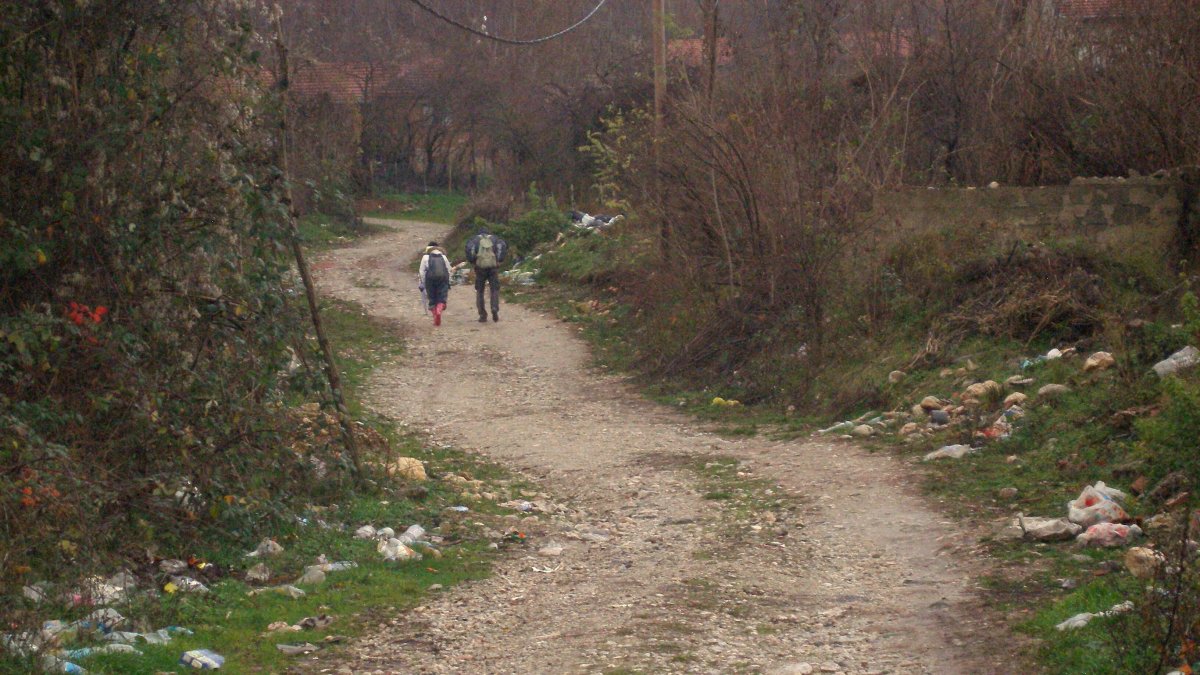 Hiking into remote villages that have never heard the Good News of Jesus and sharing His story and passing out the Bible in their language. 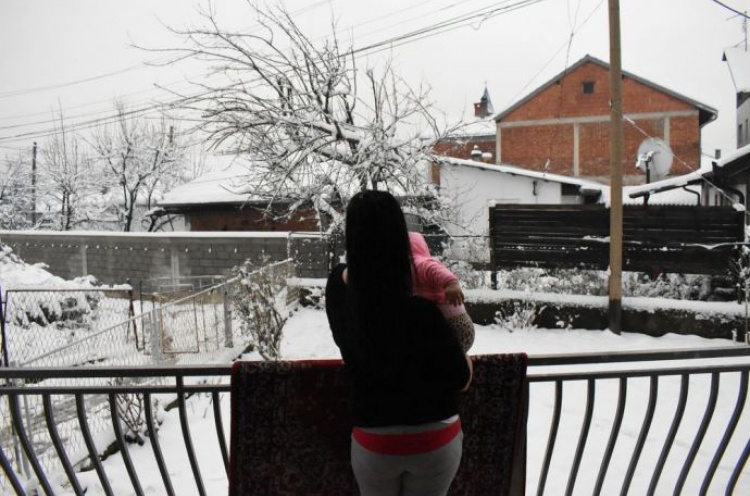 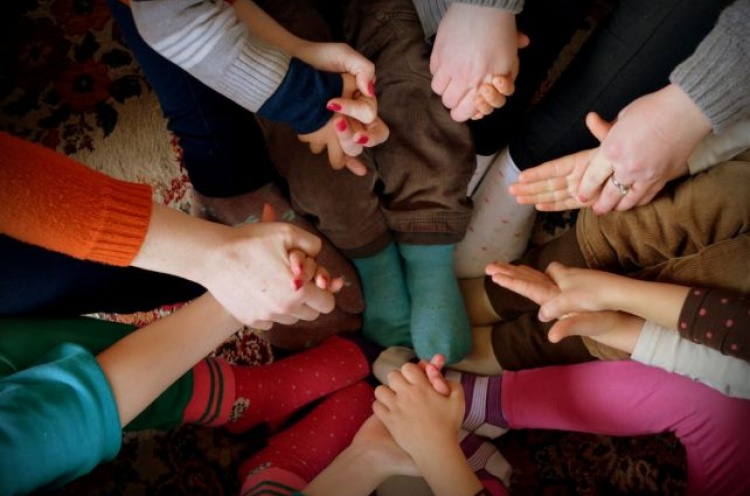 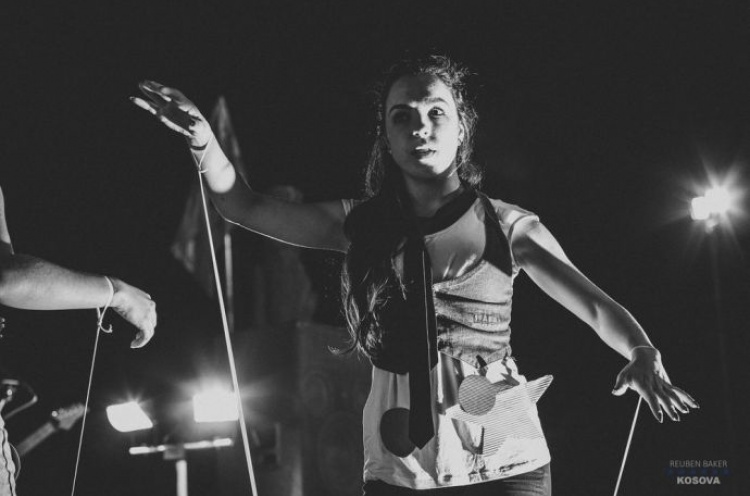