For the first half of the 20th century, Latin America was an almost exclusively Catholic continent. Though the gospel had been preached in Latin countries for decades, the local evangelical church hadn’t grown significantly. In 1970, only four per cent of the population identified as evangelical and the continent was still considered a mission field. But this was about to change.

Operation Mobilisation started with an outreach of a few young students in Mexico, but the focus soon shifted towards Europe, the Muslim World and India. MV Logos, OM’s first ship, was already in service in those parts of the world when the prospect of a second ship opened the possibility for OM to return to Latin America in an impactful way. 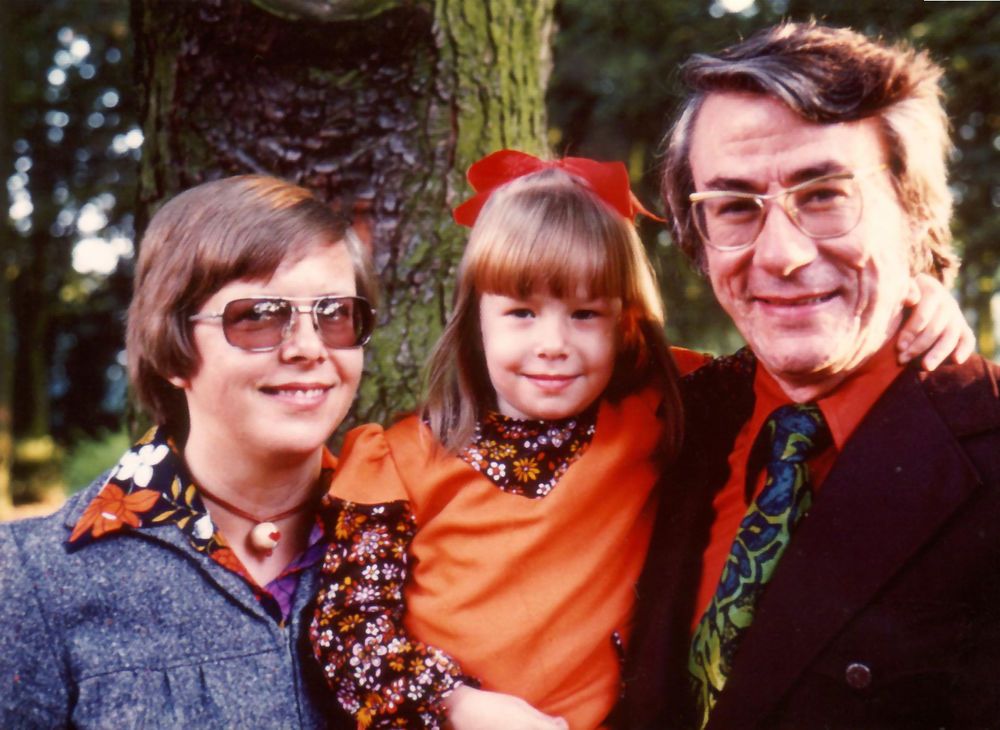 In 1977, OM purchased the ship Doulos (Greek for ‘servant’) in Genoa, Italy. After a period of repairs and alterations in Bremen, Germany, the ship began its service in Europe, visiting nine ports before crossing the Atlantic and docking in Portsmouth, USA, before arriving at Tampico, Mexico, on 4 December, 1978—the first visit to Latin America for OM and its ship.

The director of Doulos at that time was Frank Dietz, an American who was part of the ship ministry from its beginning. “With the Doulos, we decided to make one trip to South America. Our impression was that there was a young church, vibrant and waiting for the challenge of missions,” Frank shares.

Besides evangelism, the crew focused on creating mission awareness whenever opportunity arose. “We talked and preached missions in our conferences, through teams that moved out, in churches that our teams spoke in. Missions was a priority!” Frank explains.

One message for all

With the arrival of Doulos, many Christians were exposed for the first time to the need for the gospel in Africa, the Middle East and Asia…and they responded. “We had many young people wanting to join the ship,” Frank continues. “Others said, ‘Just tell us what to do; we’re ready to go.” It was the beginning of a new era for the Latin American church.

Federico Bertuzzi, an Argentine pastor, spent over two months on board Doulos in Latin America, together with his family, pastoring the crew, preaching to visitors and sharing about mission in churches. He would later become the Executive Director of COMIBAM, the Ibero-American Missions Cooperation, one of the most important mission networks in Latin America. 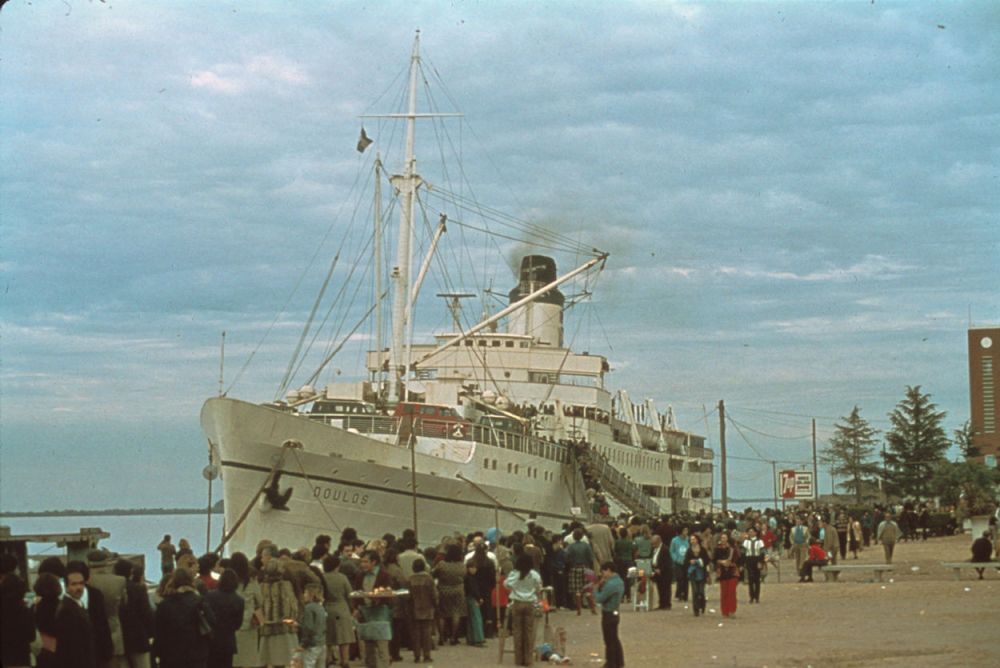 “The Doulos crew was the first to do missions conferences in Latin America,” Federico says. “They insisted on the needs of the least-reached people groups. For the vast majority of Latin evangelicals, this was completely new and exotic.” 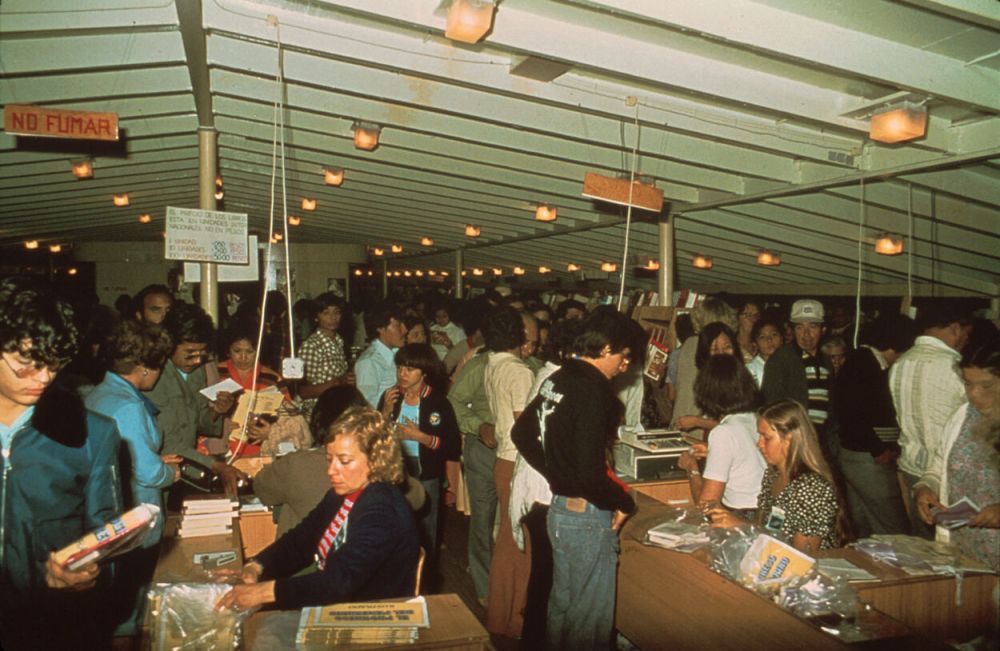 In June 1983, after spending five years in and out of the region, Doulos departed from its final Latin American port in Vitoria, Brazil, having welcomed over 4.1 million visitors and distributing over 400,000 copies of Christian and educational literature.

In the following years, the mission effort in Latin America constantly grew in step with the local church. Today, 20 per cent of the population identifies as evangelical, and the continent is no longer considered a mission field, but rather a mission force. Due to the effort of other mission organisations such as COMIBAM, Latin America is sending out missionaries to make disciples among the least-reached people groups. And most of those Latin missions agencies trace their roots to Doulos and the OM teams that brought a mission mindset to the local church.

OM has continued serving in Latin America ever since, mobilising the local church and sending missionaries to all the nations. According to Frank Dietz, Latin America, together with Africa and Asia, will soon set the pace for world mission. Doulos had truly a transforming impact on Latin America and its church and will be remembered as the initiator of this movement.

Nathan Schmutz, from Switzerland, works for OM in Latin America. Besides taking pictures and writing articles, he also supports OM Guatemala in their ministries and serves the Lord as well as he can. 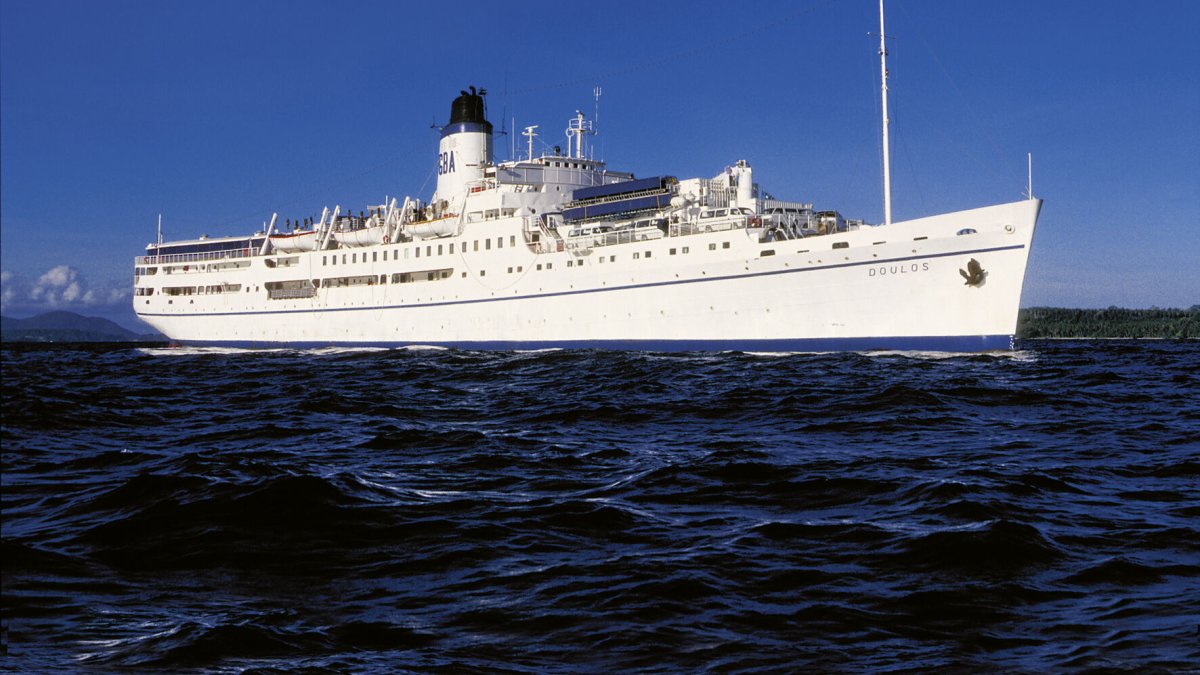