David*, from southern Africa, remembered hearing about the tsunami that slammed into Asia at the end of 2004, killing thousands and destroying livelihoods and homes. Impacted by the number of people who had been swept off the earth without knowing Jesus, David said: “God, may You use me to reach out to other nations that don’t know Christ.” Growing up, David attended church on and off till he was 18 and a friend invited him to church regularly and he gave his life to Christ.

Five years after the tsunami, David attended REACH, formerly Missions Discipleship Training (MDT), in Zambia. In particular, he was drawn to the Muslim world, having been reminded that they are people who “also need the love of Christ,” he said. As David learnt about countries in northern Africa, his interest piqued while his classmates focussed on other areas of the world. “I love challenges,” said David, “And that’s why I find myself here in central North Africa when no one else wanted to go.”

When David arrived in central North Africa, his first challenge hit him as he exited the airplane; it was the hot season. “You can’t do anything,” he explained, “you can only rest. When it’s hot you can’t function normally.”

His second challenge was to learn the local language. First, he studied with a tutor, but David soon found the best way to learn was to go out and be among the people.

Having played football for years, David showed up at the local football field and “through coaching and mingling with sports guys, I came to learn the language from them. As they spoke, I learnt,” said David. “Whether you know the language or don’t know it, you can build relationships through football.”

“It’s a good bridge builder,” he went onto explain. “It doesn’t know any language barriers or cultural barriers; it destroys those. …Everybody loves sports. It might be playing; it might be watching—everybody is involved in sports.”

Being involved in football helped start relationships and gave David a place to share the love of Christ with others. In the teams he coached, David incorporated prayer and emphasised Christian values. The teams have been a mix of Christians and Muslims playing together. “I think it’s the prayer that attracts them,” David explained as to why non-believers would want to be a part of his team. “In other teams, they just come to play soccer, and after they go back to their places. But with our team, it’s different. And prayer makes a difference. …Also the encouragement that we give to the players.”

A few young men have come to accept Christ as their Saviour from the football field. David has also partnered with local churches to equip other Jesus followers to share the love of God with others as they share the love of the game.

While David’s faith in God is tolerated and accepted because he is a foreigner, that is not the case for new believers from a Muslim background.

“When they accept Christ, that is when the challenges will come because [the community] will say you know exactly what the Qur’an says, so it’s like you have shamed the family,” David said. “[Family and friends] will try by all means to gain you back into Islam.” When locals learnt that two young men decided to follow Jesus, people stopped going to their business. Another new believer was thrown out of the house he was living in with nothing; his belongings were confiscated as they were purchased before he became a Jesus follower. “It’s a tough thing for these guys when they give their lives to Christ,” explained David. “There’s a big price to pay.”

David and other Jesus followers do their best to encourage new believers in their faith and help them with tangible needs as able. “The Bible itself can guide them, can strengthen them,” said David. He added that while discipleship can take a long time, once new believers understand the transformational power of the gospel and the love of Christ, they feel a desire to share it with others regardless of the cost “because they are fearless as well as committed.”

A few years after he moved to central North Africa, David went back to his home country to marry Grace*. The couple returned to central North Africa where Grace began learning the language and culture. As culturally men and women don’t often mix, having Grace there has opened up the doors for conversations and opportunities to show Christ’s love to the local women. “Women are the backbone of the relationships,” said David. “If you win a man [to Christ], it’s a bit difficult to win the woman. But if you win the woman, it will be easier to win the man.”

Pray for new believers as their faith grows and they discern when to tell people about their faith in Jesus. Pray for God to provide for their needs and encouragement that they are not alone.

Africa: The landscape in north-central Africa. Photo by Rebecca R. 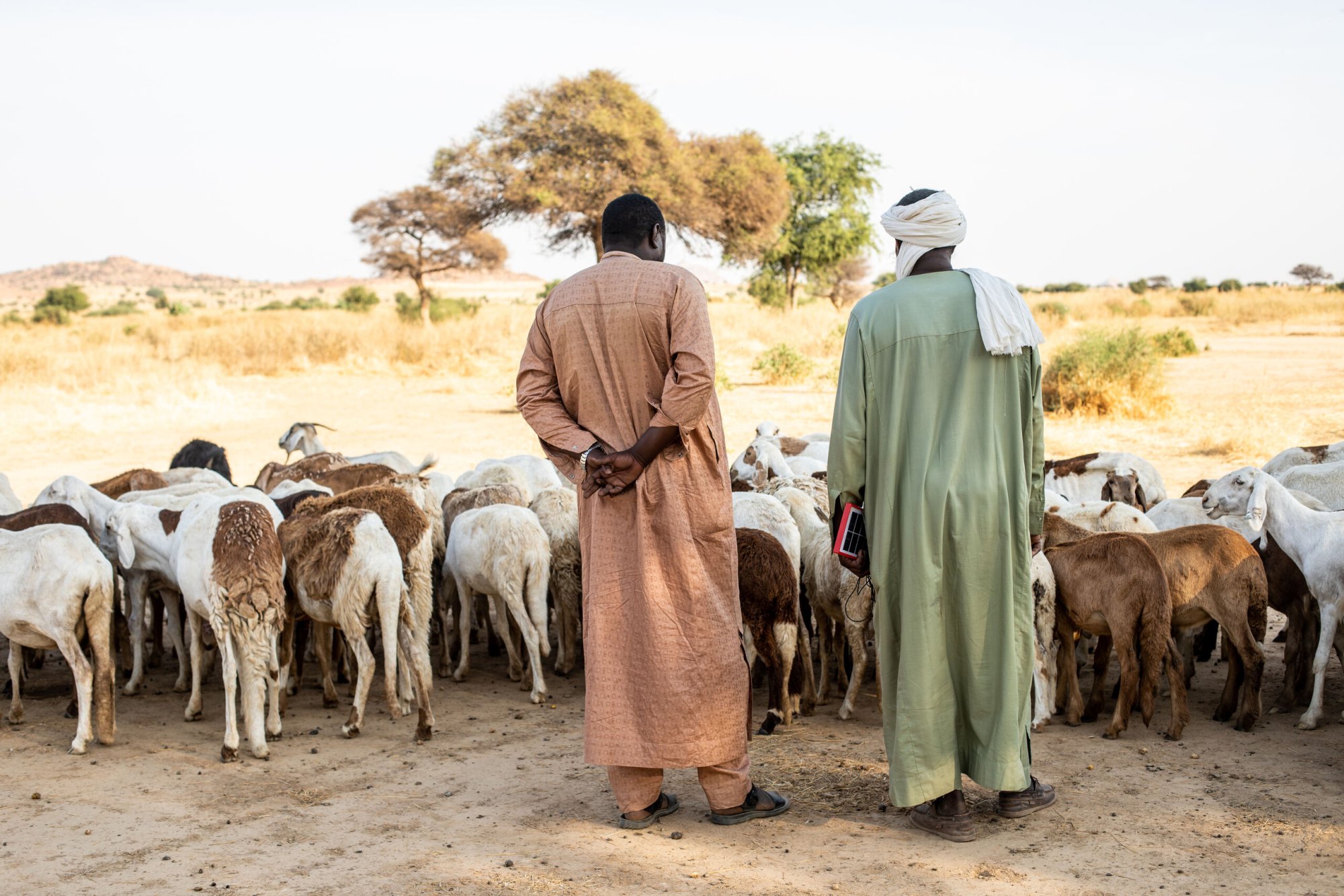 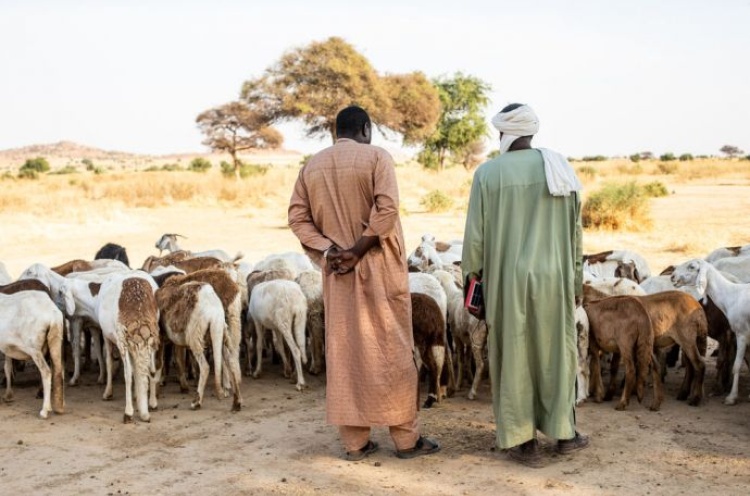