Exhausted from a day of work and weeks of bending her knees in prayer, Vicki started to recite the Lord’s prayer: “Give us this day our daily...” but stopped mid-prayer, frustrated at the seemingly silence of God. Vicki shared with the Lord what genuinely was going on in her heart; “As if bread is going to walk through the front door!” and with that statement, she left her place of prayer.

Alan, Vicki’s husband, had lost his job and the bank account was dwindling with mortgages to pay and their three children in private school. The question lingered in their minds and carried over to their prayers: how would God provide? Perhaps, Vicki thought, she just needed to pray harder or more. In her exhaustion and human frailty, she finally gave her burden to Jesus.

When Vicki and Alan’s three children arrived home from youth group that night they were loaded with bags and bags of bread leftover from their gathering—an answer to their mother’s tested faith and honest prayer.

“I was quite put in my place,” Vicki said. From that moment on, she never doubted God’s promised provision. He remained the “God who sees.”

The call to Jesus Himself

Vicki and Alan have been happily married for 38 years and now are proud grandparents. Through the gentle and yet pursuant heart of God, Alan met Jesus at a Billy Graham crusade and Vicki met Jesus in her room at the age of 13. After marriage, Alan and Vicki built a life together saturated in the church.

But it wasn’t until their teenage children started to understand the power of the Holy Spirit that their own prayer life began to be transformed.

“There is a position with prayer and it's a position about coming and humbling ourselves before Him,” Vicki shared. “A position of realising He is so much more than we will ever be, that He is the Lord of Lords and King of Kings and Creator of all things.”

A calling to the cancer ward

Alan and Vicki’s story is not marked without the beautiful redemption work of pain and suffering. Alan suffered from recurring cancer that, at times, threatened to take away his life. Those years of battling cancer slowly began to reveal to both Vicki and Alan that God often leads His people to places they would never choose to go themselves.

“No one raises their hands up and says: ‘send me to the cancer unit Lord,’” Vicki admitted. Time and time again the couple followed the will of God—even when it was unpleasant or didn’t make sense.

At one point in their cancer journey, Alan went to the cancer unit every day for six weeks. On one such appointment, Vicki cried out to God and said: “Lord you are going to have to send someone else to do this!”

Quietly and firmly, she heard the Holy Spirit speak to her and say: “If you don’t do it, whom shall I send?” Vicki knew at that moment God had called her to be there. With strong resolve, she began to pour herself into serving her husband in the exhausting season.

“Are you Christians?” a patient in the cancer unit asked Alan and Vicki with tears streaming down her face. She was being discharged from her chemotherapy that day and they rejoiced with her by giving her a gift and handwritten note. “I asked God to send someone to me today,” she explained.

It was in moments like these, where God shined His love through Alan and Vicki, that the painful season became worth the hours of inconvenience. There were times when they got news about the cancer coming back that could have crushed their faith, but instead, they looked at each other and said: ‘let’s just keep going and keep doing ministry,’ giving the cancer to the Lord.

"Keep doing what God calls you to do and give Him the hard stuff," Vicki encouraged.

Both Vicki and Alan serve with OM in Australia through the prayer ministry. Alan is in leadership and attends weekly prayer meetings with the Business for Missions ministry and Vicki leads a monthly prayer meeting with OM international.

The couple carries with them a legacy of answered prayer as they have seen people healed from mental illness and cancer and come to receive Jesus for the first time. It has been a journey in discovering God’s heart and aligning themselves in the perfect will of God, Vicki said.

“Pray without ceasing,” Alan said. “In the natural, you can't, but once you start pursuing the Holy Spirit throughout your whole day, God is always speaking—we are just not always listening to His still small voice.”

Through the example of Alan and Vicki, the faithfulness of God is evident when His people pursue His heart through honest faithful prayer.

“The Potter is moulding the clay,” Viki shared, “healing all the cracks and defects. Out of that then there is an overflow which will minister His love to mankind.” 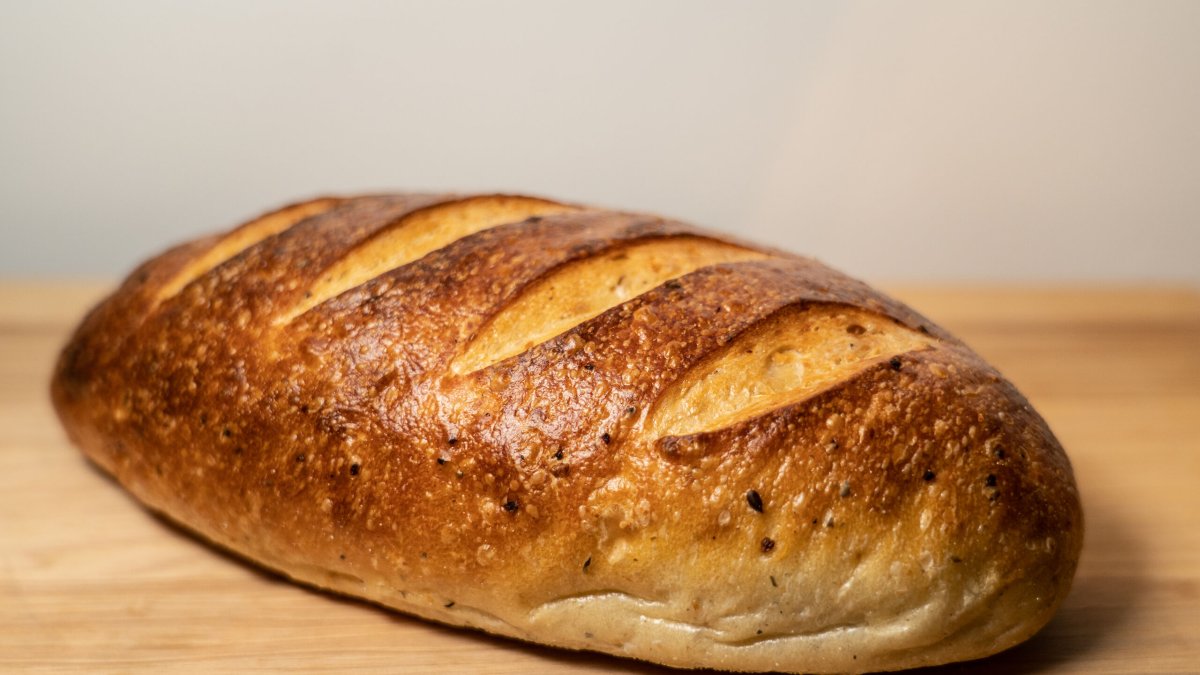 International: A loaf of bread. Photo by Rebecca Rempel. 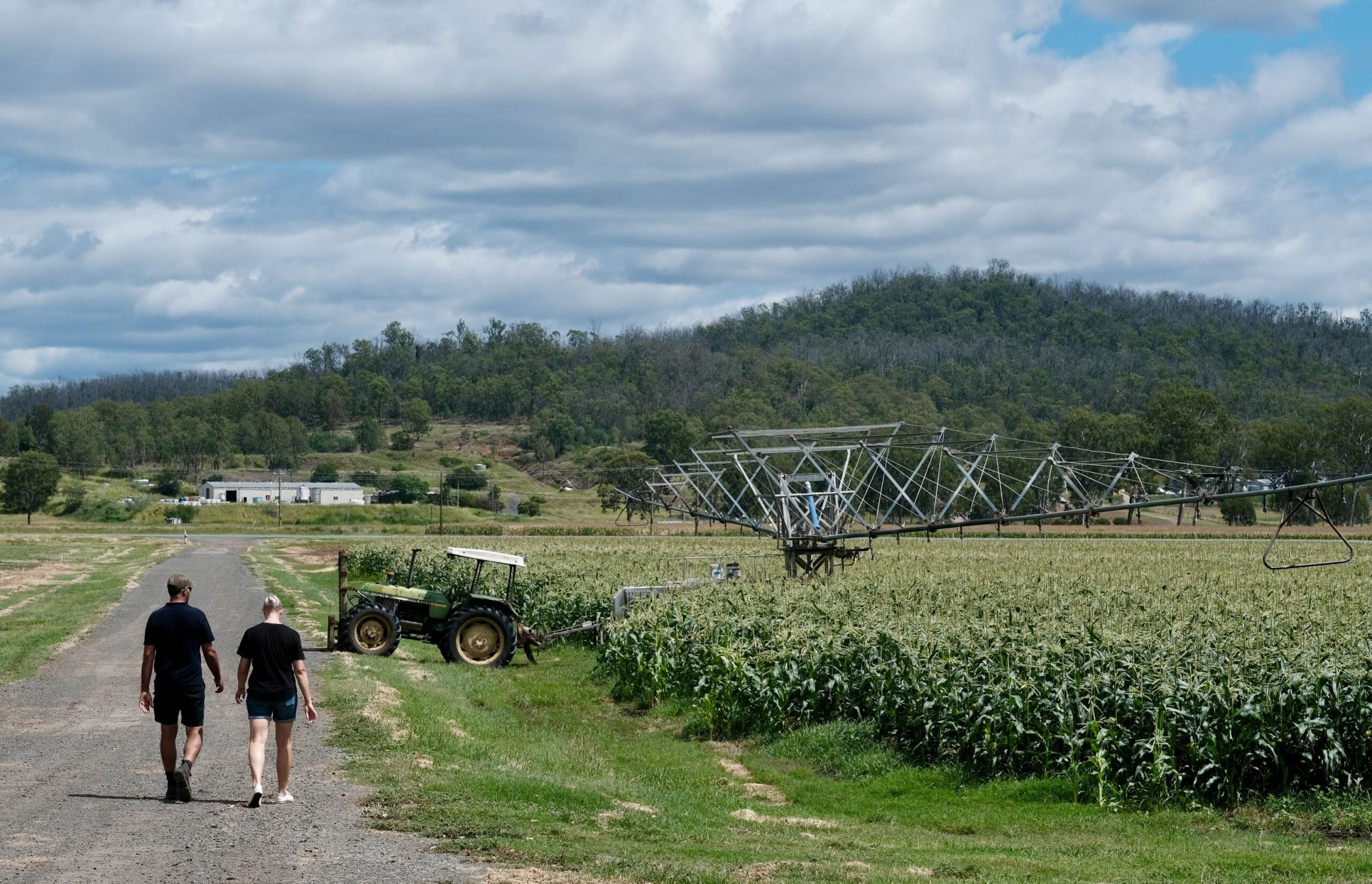 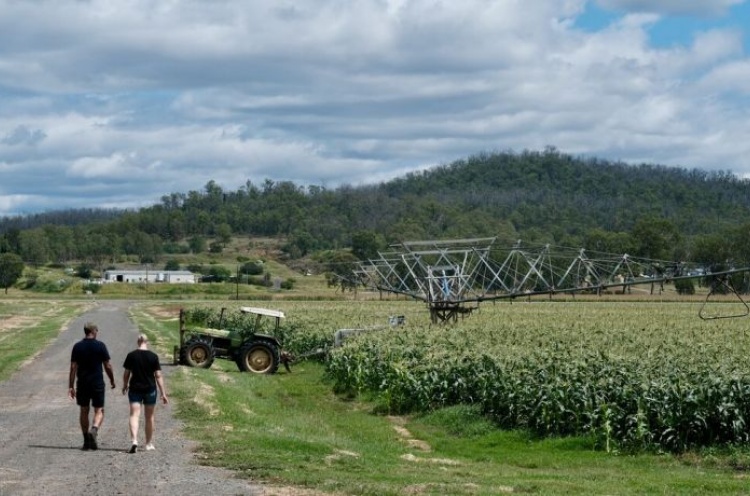 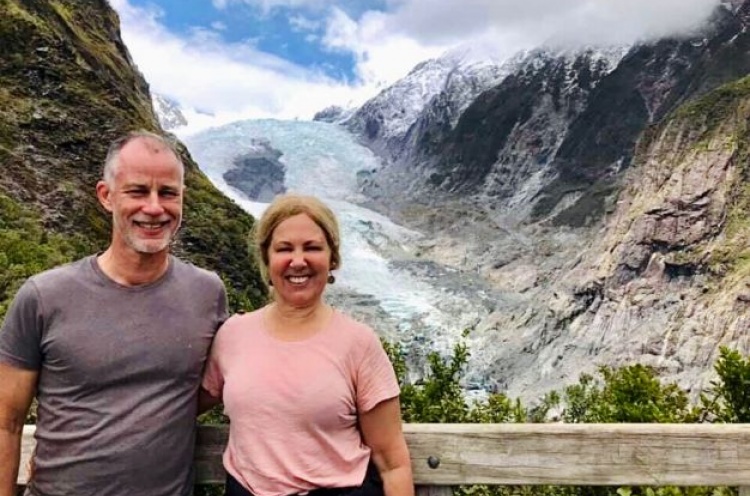 Steve and Jane Pemberton (Australia) experience the joy of giving back to God through offering what He has given to them.