Nearly every day Moussa* makes the 30-minute journey from his home in town to the garden plot. He’s not the only one. Men from the surrounding villages make the trek as well. The field is situated between five villages and has fruit trees, a well and vegetables depending on the season. Some men go to the garden for work when the season calls for it; some go to collect water, but most go for the conversation. The plot has become a gathering place for men to sit and talk with one another, and the most popular topic: religion. “Before, it was very difficult to share the gospel among a group of non-believers. But now in the garden project, we share the gospel openly,” Moussa said.

Islam is the most common religion in their North African country, but as Moussa explained: “People in the villages inherited it. They grew up in a Muslim family, but they didn’t really study Islam for themselves.” During discussions, references are made to both the Qur’an and Bible, surprising people at what each book said.

Each day whoever is at the garden eats a meal together and shares multiple cups of tea as they talk. Sometimes those gathered number around five, while other days, more than 20 attend. In the two years since Moussa began going to the garden plot, 20 men gave Christ their lives. The impact goes beyond the garden. As the new believers seek Jesus and how to be more like Him, their lives are radically changed.

For years, after the death of three of his children to sickness, Oumar* believed that God did not love him. He was unhappy and avoided going home to see his remaining four children—three of whom were still sick. Through going to the garden plot, Oumar learnt about Jesus and heard other stories from the Bible. The testimony of Job encouraged him as he could identify with Job’s loss. “He lost everything, but he kept being faithful to God and God blessed him even more,” said Oumar. As Oumar learnt more about Christ’s love, he began spending time with his children, praying for them, and trusting God with their futures.

‘Jesus died for my sins’

Adam* learnt about the garden from his cousin, who owns a nearby farm and suggested he look there for work. Moussa hired Adam and a few others to make bricks to build a wall. Adam quickly noticed that the work environment was completely different than he had experienced elsewhere. “At the garden, all the people were friendly and respectful, and they treated us like their own family,” said Adam. “That really touched me, and I felt like there is something different in these people in the way they treat and love people.” Adam began asking Moussa questions about what he believed, and Moussa shared about the love Christ has for the world and gave him an AudioBible. At night, Adam listened to Scripture and the following day asked Moussa questions about what he had heard. “He explained it to me until I came to total conviction that Christianity is the religion of God and Jesus died for my sins!” shared Adam.

Moussa welcomes discussions with others, taking time to explain his answers and address people’s questions. He once had questions too.

It was 1998, and doubt plagued Moussa. Having grown up in a Muslim family, Moussa prayed five times a day, studied the Qur’an, and celebrated the different holidays. Yet the more Moussa learnt, the more he doubted. “Every day that I sought [the truth], I got more confused,” he remembered.

One day, a friend invited Moussa to play a game with two other locals and a foreigner. After the game ended, Moussa asked the friend to walk home with him, but the friend was reluctant and made an excuse. After some questioning, Moussa found out that his friend usually stayed after the game to talk with the foreigner about religion but did not want his Muslim friends to know. Once Moussa knew what the discussion topic was, he was also invited to stay. He quickly agreed, thinking it was an excellent opportunity to win the foreigner over to his way of thinking. The foreigner was a Jesus follower and gave Moussa a Bible and invited him to read it, which he did.

“It was very different,” recalled Moussa. “The Qur’an, when you read, you don’t understand. But the Bible when you read it, you don’t even need someone to explain what it is saying.”

Moussa continued to read the Bible, and when the Jesus follower asked him if he believed in Christ as his Saviour, Moussa “wanted to say ‘no’ but the word ‘yes’ came out.” As he read and learnt more, Moussa prayed for his doubts to be taken away from him regarding the true religion. After one month of prayer, “I felt free in my heart that Islam was not the truth,” said Moussa.

Giving his life to Christ was not without its challenges. In his culture, if a person chooses to give up Islam, all aspects of their life is impacted—they may be cut off from their family, fired from their job, be beaten, or face other consequences.

Another Jesus follower once asked Moussa if a sickness was killing all the people in his town and he had the cure, would he give it to them or let them die? Moussa quickly answered that he would provide the remedy for everyone. The believer explained that Jesus is the cure for the world. The conversation challenged Moussa to begin sharing his faith in Christ with others as the Holy Spirit leads.

As for his own family, they “don’t want to believe that I’m a Christian, but they know. Because if they accept that I am a Christian, they have to cut all our relations and they don’t want to do that,” explained Moussa. “I will win them to Christ one by one.” 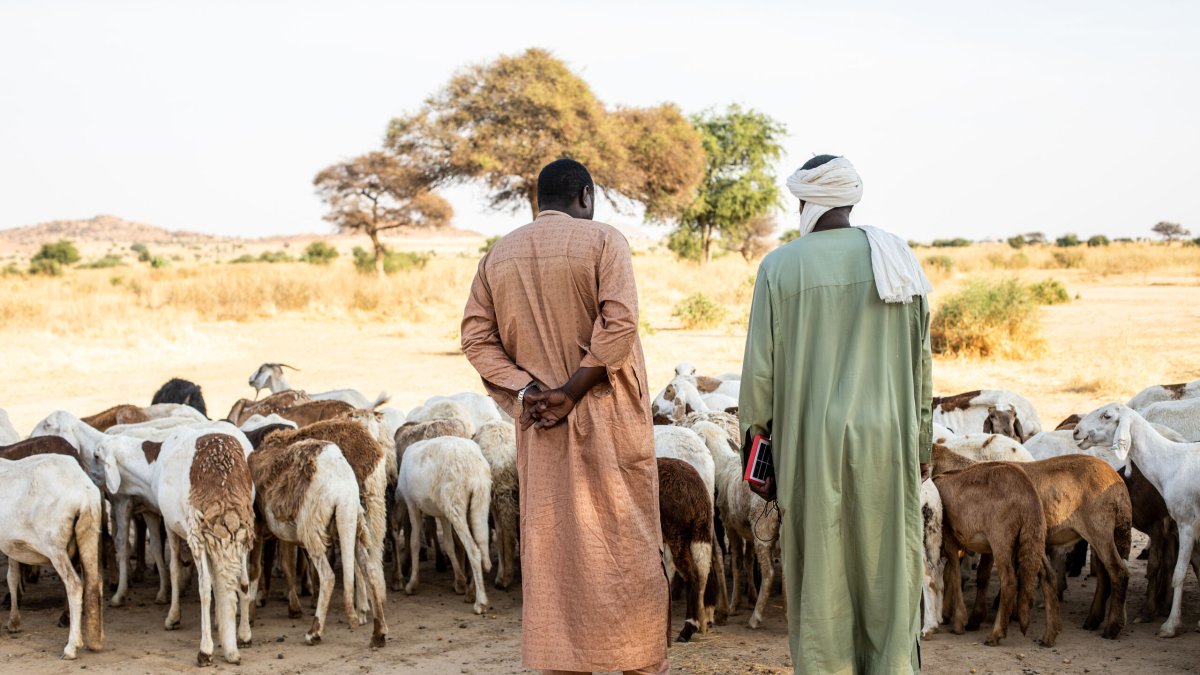 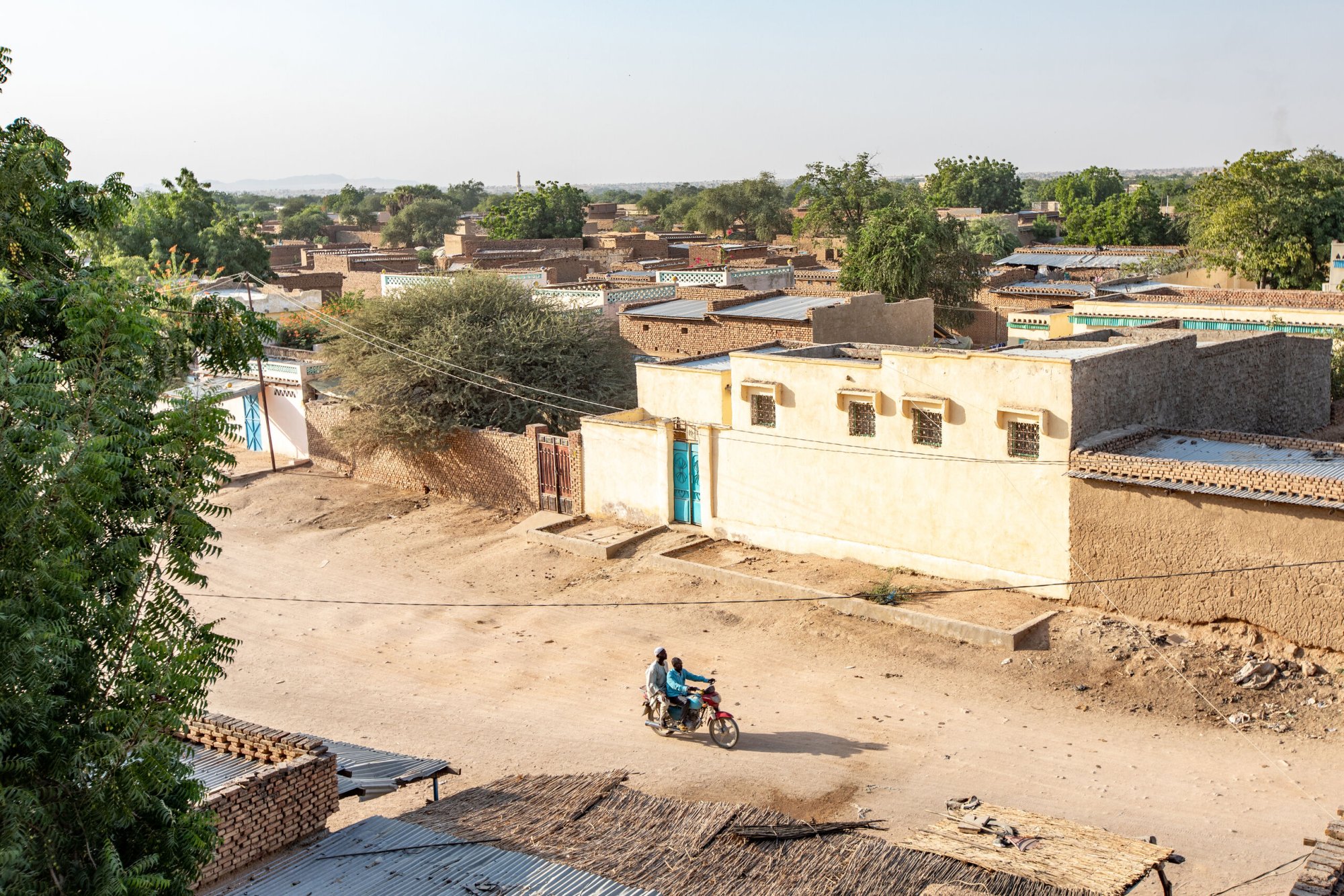 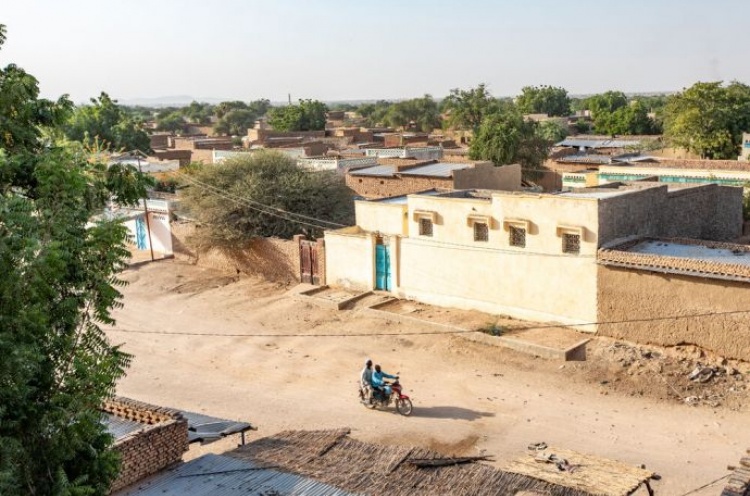