'Speak for My people'

In August 2018, Garrett stumbled off a 14-hour flight from Central Asia into an airport terminal not far from where he lives in Houston, Texas. Instead of going home, though, he had an Uber deliver him directly to the starting line of a night trail run: his first race ever.

He’d begun running the year before, mainly to manage stress. Then, through his work in photography, he learnt about 100-mile races. “That’s when I got into the ‘ultra-world’ and became obsessed with that,” he said. Ultra runs are anything further than a regular marathon (42.2 km; 26.2 miles).

As an international photographer with OM, Garrett has served in over 30 countries. Despite his busy and unpredictable travel schedule, he found that his work came in waves, heavy at times then diminishing. Once his photos were edited and uploaded, he had little to do until the next trip. To fill his time and bolster his support, he got a part-time job at a popular US outdoor recreation store.

At the beginning of 2020, Garrett had lined up photography trips to five countries, starting in mid-March. Just before he was scheduled to leave, the new coronavirus, which had been largely contained to China and a handful of other Asian countries, exploded across the globe. As a result, OM banned non-essential international travel. “Hundreds of hours of work erased in a day and then put on pause for the indefinite future was pretty soul-crushing,” Garrett admitted.

His job at the outdoor store furloughed him for 90 days as well, thrusting him from managing an unpredictable life of “constantly uprooting yourself and never having consistency or a schedule,” as he described it, to staying home.

Naturally, Garrett turned to running. First, he set a personal record for his mile time; the next week, on a whim, he ran a half marathon (21km; 13.1 miles) faster than he ever had. Then, he decided to take on a challenge popular amongst the ultra crowd: run four miles every four hours for 48 hours.

One friend suggested turning the challenge into a fundraiser. The same day, he received an email about OM’s response to the coronavirus and how to donate. Garrett emailed his family and network to invite them to sponsor him.

Then he opened his emails, where responses had begun trickling in. One contact pledged $10 USD per mile. Another friend, a runner, “who doesn’t have any money” promised $1 USD per mile, Garrett shared. An older lady he knew told him she couldn’t give, but she’d pray for him.

As Garrett continued to run every four hours, his network sustained him. “The harder it got, the longer it got, the more people that gave, and I think I raised over $1,000 USD,” he said, adding his pledges together (He doesn’t know the exact amount because people donated directly to OM.).

Originally, Garrett wanted to complete the challenge to “get that ultra experience,” he said. But as he ran, God reminded him of the believers he had encountered in other countries. He prayed for friends overseas by name. He meditated on passages in Romans and James, pondering how perseverance and endurance build character and hope. Ultimately, the run “was really to share in the suffering with brothers and sisters in Christ, to do something for them, to pray for them,” he said.

Garrett has a clear memory of his first camera: a yellow and green children’s Crayola Flash camera for 110 film. After that, he doesn’t remember ever not having a camera in his hand. Photography “was not a hobby that I ever picked up; it was something that was always there,” he explained.

“I went to university for photography, and that’s where the God story started, especially with photography,” he remembered. “It was at a super young age … when I was baptised and became a Christian, but it wasn’t until college that I actually learnt what it meant to walk with Christ and have a relationship with Christ.” A close group of believing friends poured into Garrett’s life and helped refine him into the person God created him to be.

That same year, he interned with OM in the Middle East, where God broke his heart for people. His time there impressed on him the importance of documentary photography and portraiture—to “be eyes for people to see what it’s actually like in other countries and how people need to know about Christ. People need to know truth,” he emphasised.

Today, pictures hang from a string on the wall in his home office—a pastor serving on the frontline of the war in eastern Ukraine, a Rohingya refugee in Bangladesh, a boy kneeling inside a mosque for noon prayers in Central Asia. They are reminders of some of his craziest trips, the images that “leave a mark on my soul,” he said.

The response to his photographs is often the same. “I always get the feedback: ‘Oh, I had no idea people lived that way,’” he shared. “It’s an affirmation to be eyes for people that can’t go and see… It gives me so much joy to take images that I know will directly impact people.”

With all his photography trips on hold for the foreseeable future, Garret is focussing on being a light to his neighbours and waiting for the day when he can welcome his community back into his home. “For an extrovert…, it’s been hard to have everyone that is closest to me be like: ‘No, I can’t hang out,’” he said.

“But I’m just resting in the fact that this is not new to God. This is part of His redemptive story for His Kingdom,” Garrett said. 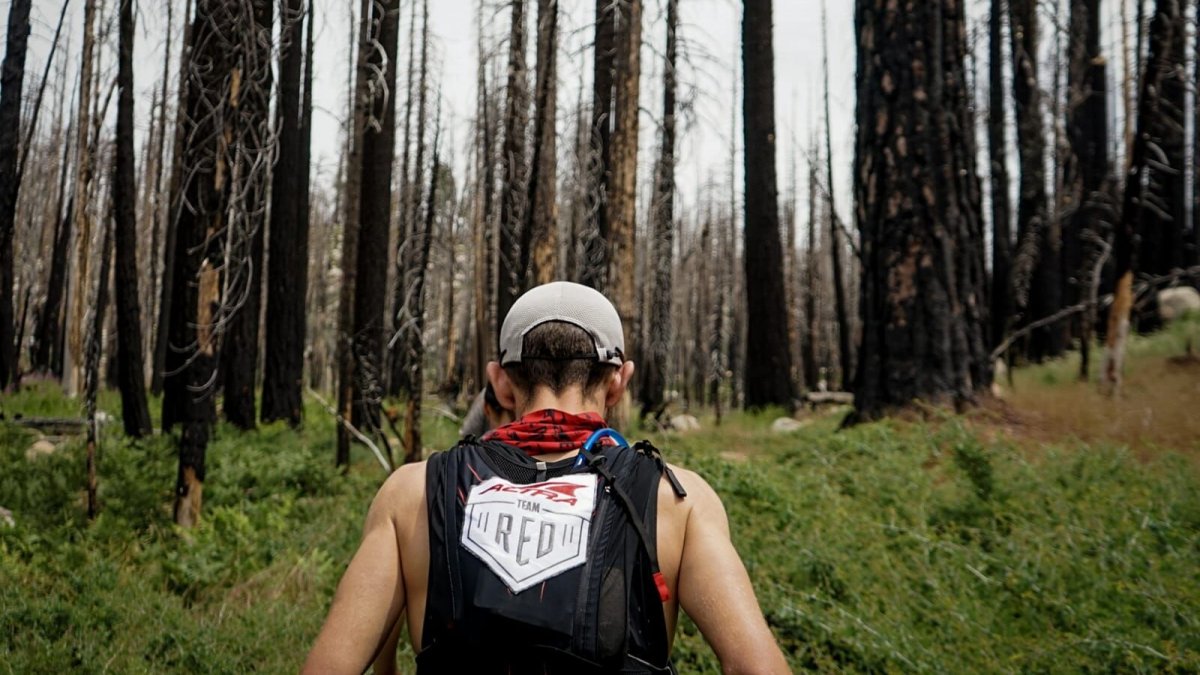 Images of Garrett N for use in Circulate story. Images by Garrett N.