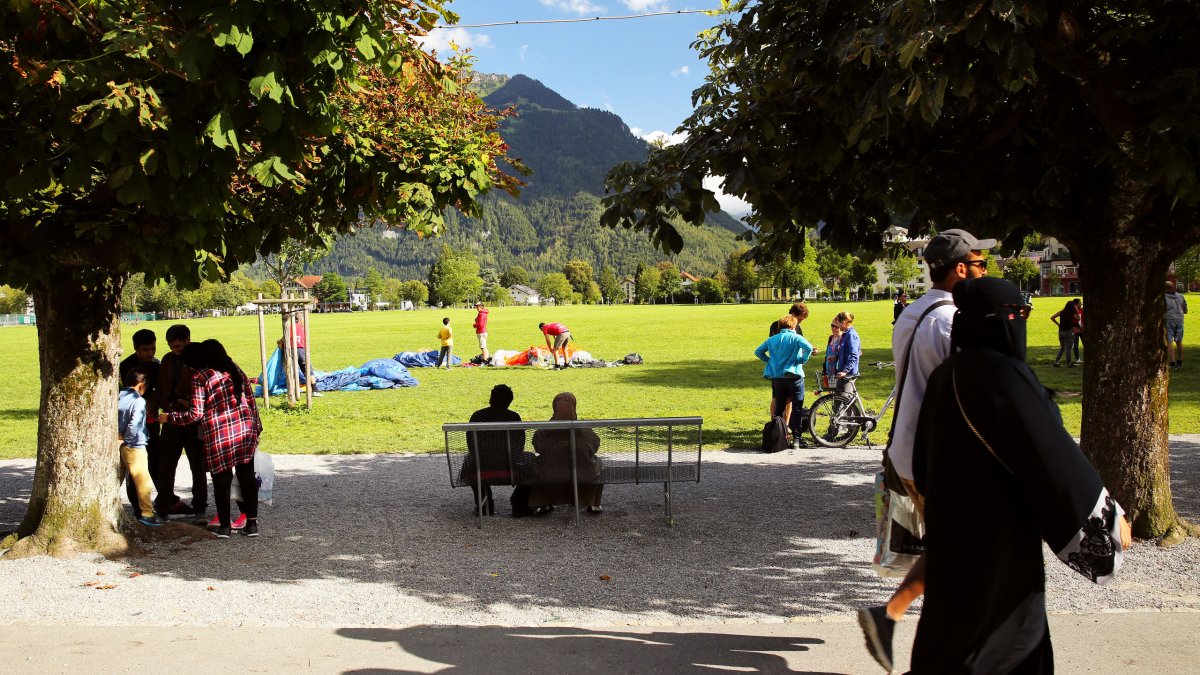 Tourists from all over the world visit Interlaken, Switzerland during the summer.
Photo by Anja B. 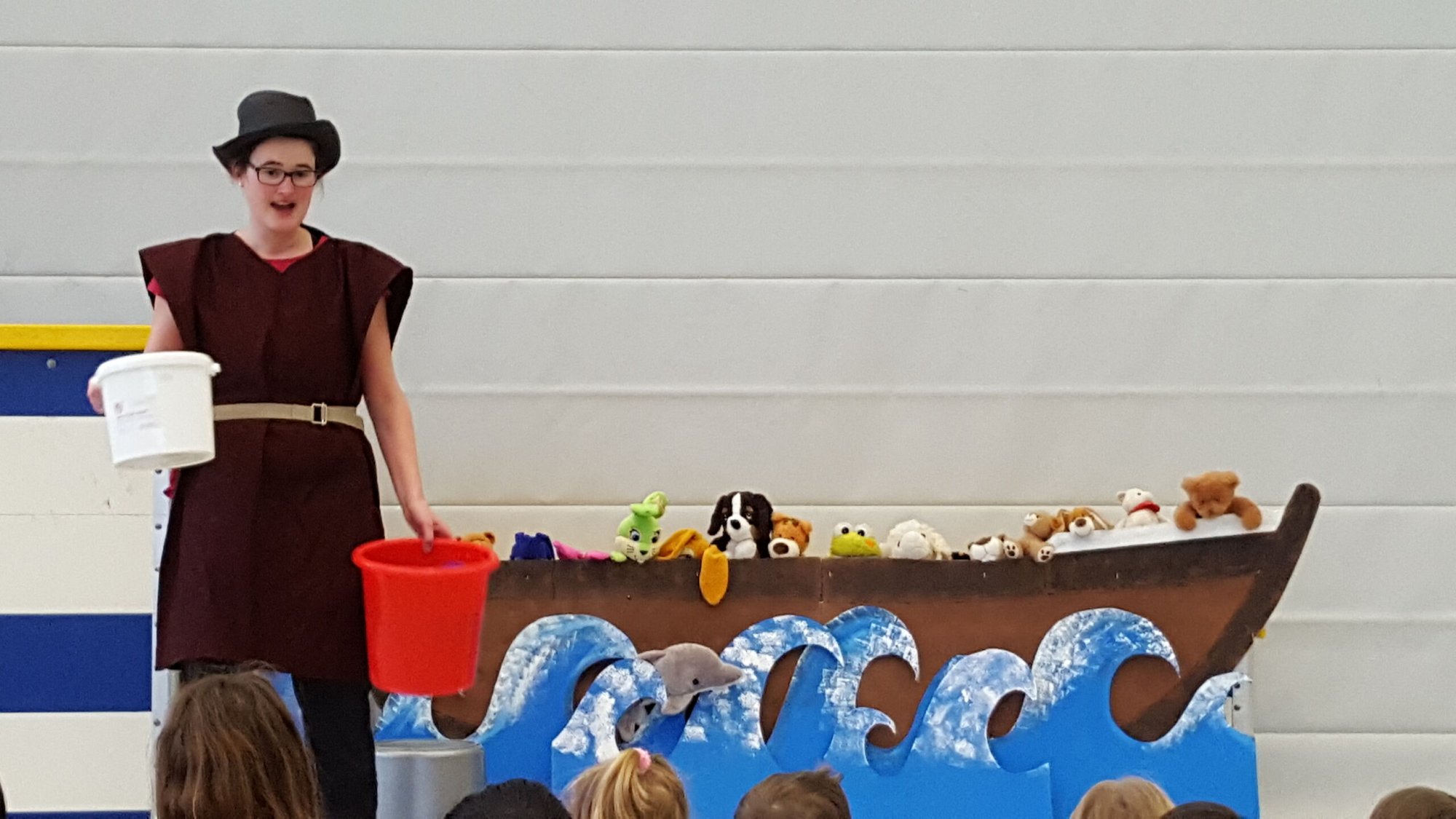 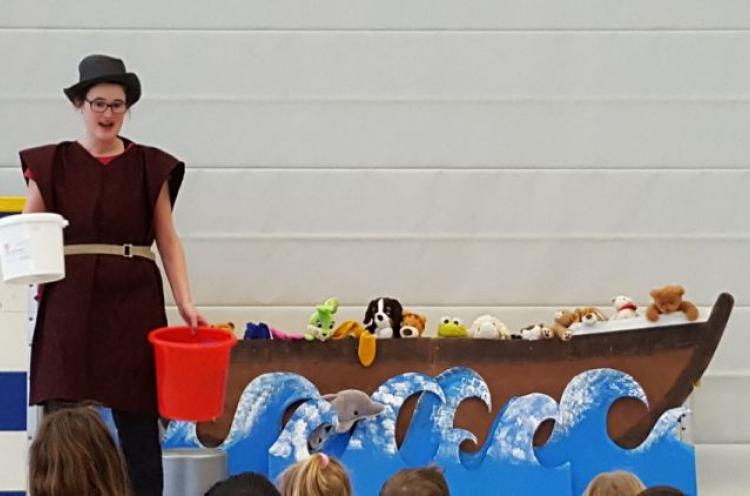 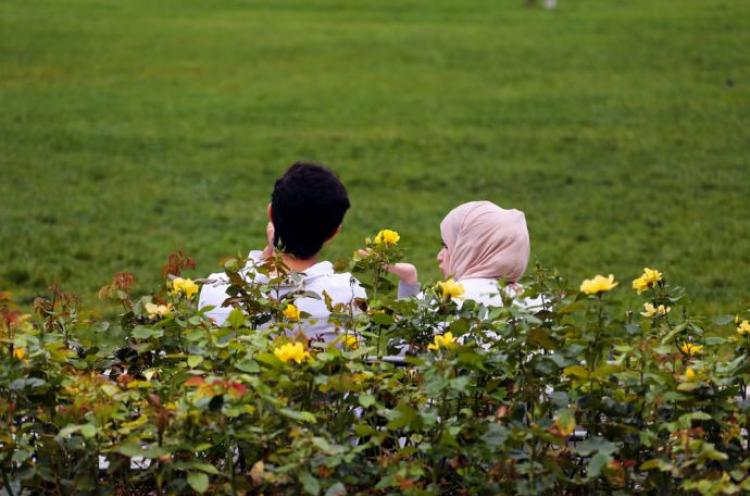