“Although at the time I didn’t know God, I now look back and see that God was looking after me,” tells Besim*, who came to faith whilst recovering from a heart attack.

The OM team first made a connection with Besim and his wife, Mirela*, through their two granddaughters, who attended the children’s programme at the Emmanuel Centre. The team at the Emmanuel Centre works primarily amongst the Roma community, sharing God’s love in both spiritual and practical ways. With the Albanian culture placing a huge emphasis on hospitality, the team regularly makes visits to families’ homes, where they are warmly welcomed.

One of these homes was Besim and Mirela’s. Through their visits both Mirela and her granddaughters had become believers, but Besim had not. “At that time, our team was all female,” explains Christine, leader of the Emmanuel Centre team. “Therefore, when we arrived at his house, Beism would excuse himself and leave the house.”

This all changed when Besim suffered his first heart attack. As he tells the story of the event, Besim humorously acts out the way he lay on the stretcher, unable to move. From the joy that he exudes, it is easy to see how his relationship with Christ made an impact on his life.

Besim received good treatment and was quickly able to return home. When he arrived home, the team came to visit. Being unable to leave his bed, he had no choice but to stay and listen. The team talked with the family about the gospel and what it meant to follow Christ. During this time, Besim came to realise that although he hadn’t known God, God knew him and had been watching over him, before and after his heart attack. This revelation led Besim to put his faith in Christ.

With prayer and support from his family and the team, Besim made a good recovery, but Mirela remained concerned for her husband, in case it should happen again. She didn’t want to leave him alone at home, causing an obstacle to her regular attendance at the Emmanuel Centre women’s meeting. The first week that she brought him along, Christine gently informed Mirela why she could not allow Besim to attend the meeting. “If I allow Besim to stay, then the other women may feel uncomfortable about talking openly, and their husbands will not like that a man is there,” explained Christine.

However, she did not want Mirela to miss out on the meeting, so Christine suggested that Besim could sit in the church, above the room in which the meeting was held, where he could read the Bible, pray and worship God.

At first, Besim was hesitant, due to still being young in his faith, but when Christine and Mirela returned to him after the meeting, he was captivated by the presence of God and was reluctant to leave. “Now, this has become a regular thing,” tells Christine. “Every week, he really looks forward to it, and his faith has become very strong.”

After some time Besim suffered a second heart attack. His experience was like the first, except this time he knew God was watching over him. Before leaving the hospital, Besim was told by the doctors that they had put a stent in and, therefore, it shouldn’t happen again. So, it was unexpected when, recently, Besim suffered a third heart attack. At the hospital, he was surprised to learn that the time before, the stent had not actually been implanted, but was informed that this time it truly had.

Since then Besim’s heart has remained healthy. The OM team continues to meet with him and his family, and he continues to grow in his faith, with a desire to share it with others in his community.

Pray for Besim and his family. Pray for continued health and opportunities for him to share his faith with others. Pray too for the Emmanuel Centre team as they seek to show God’s love to the Roma community. 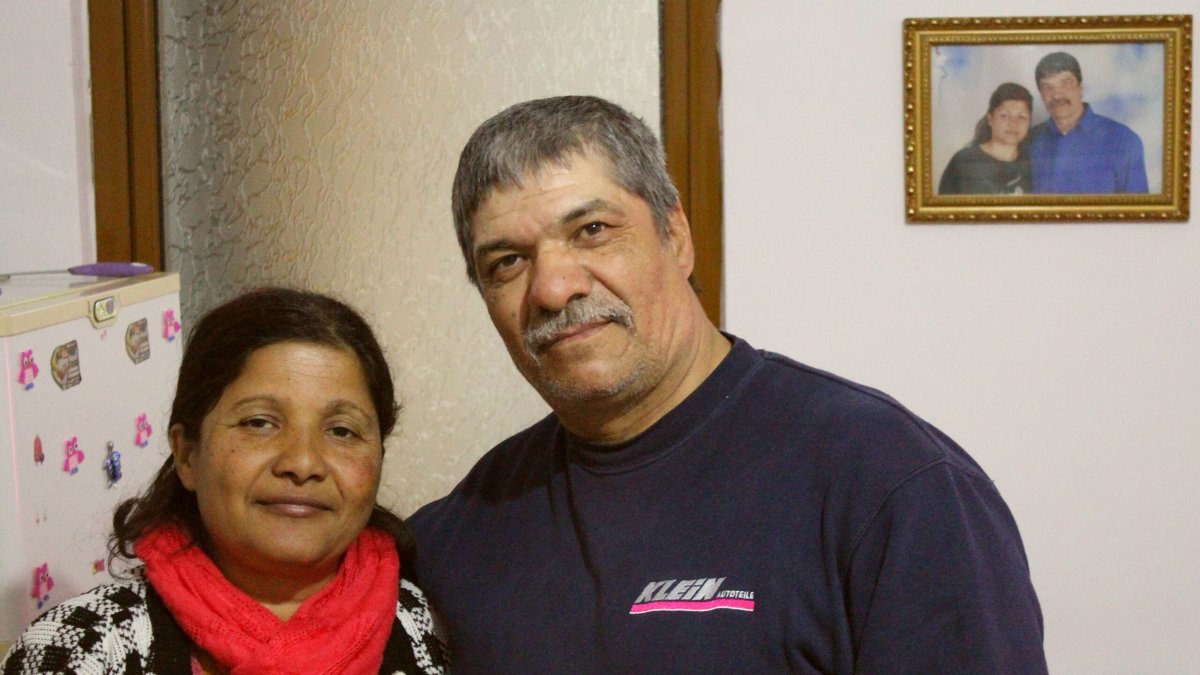 A transformed Albanian couple from the Roma/Gypsy Community pose with a smile on their face, joy in their hearts. 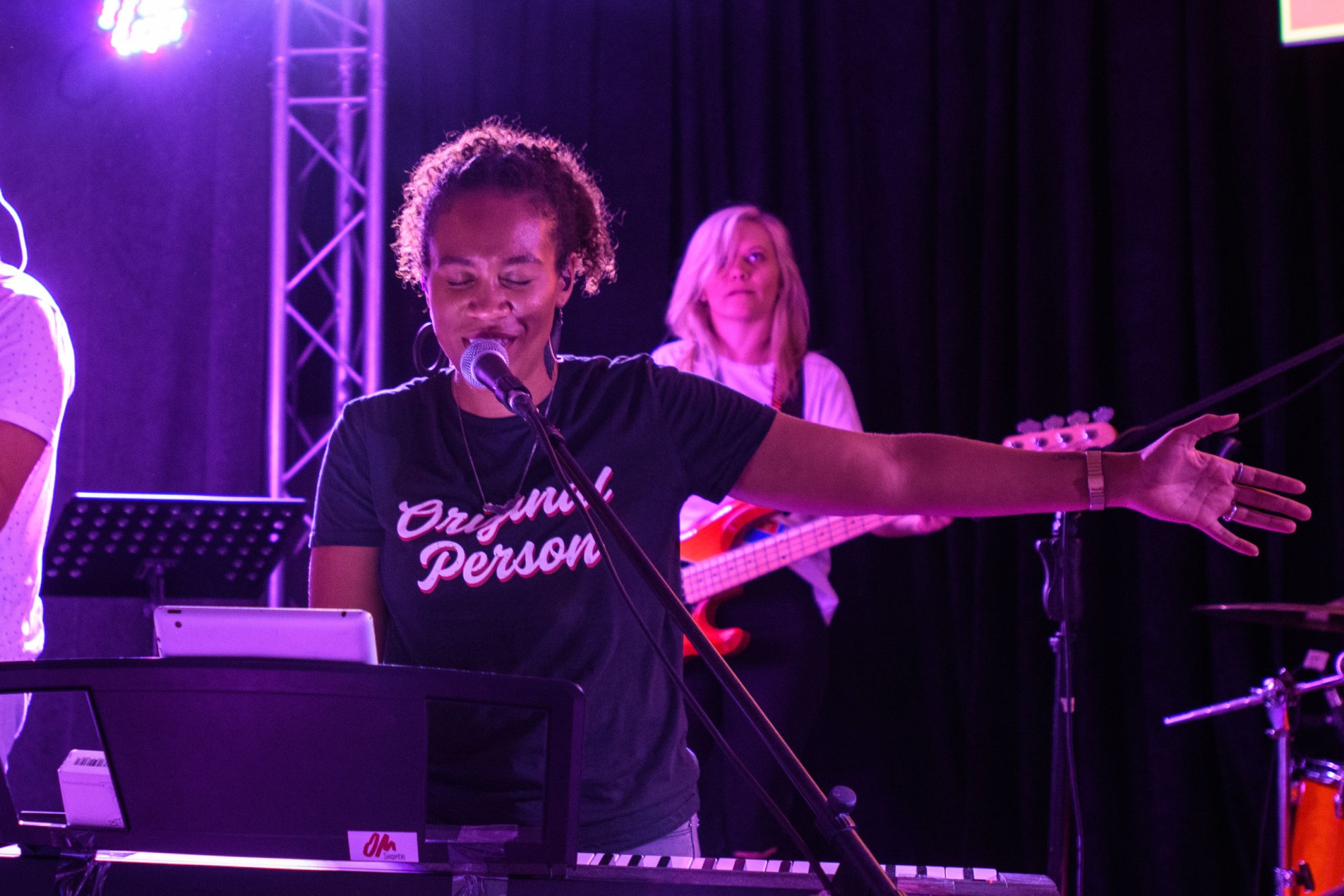 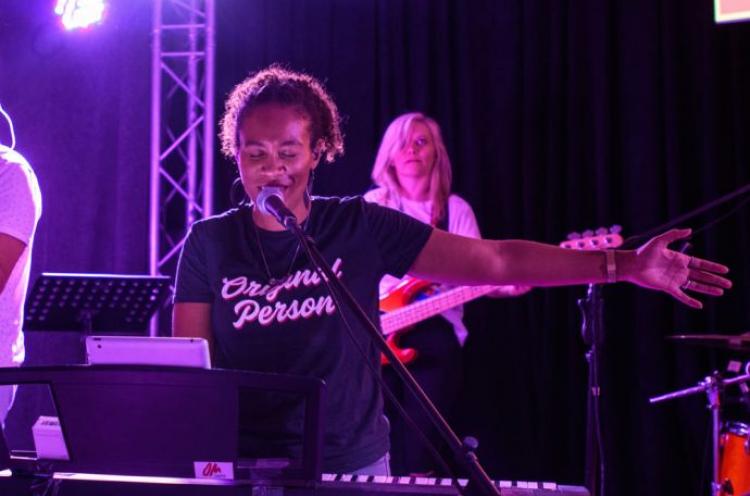 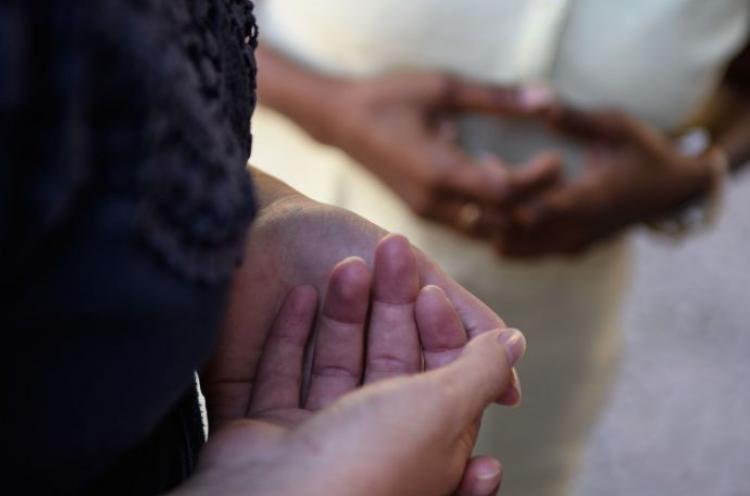 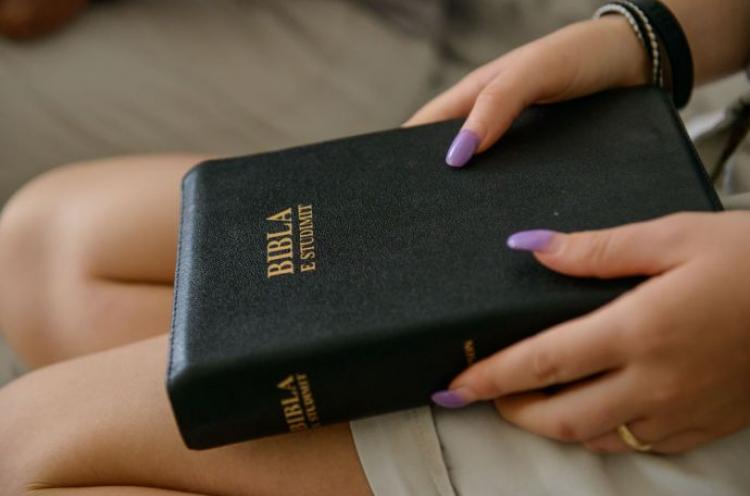