Doulos Hope, meaning ‘servant of hope,’ is set to launch into service in 2023, sailing alongside her sister vessel, Logos Hope. This makes her the fifth of our vessels, destined to share knowledge, help and hope around the world, with the port communities she visits.

The ship is also the first of a planned fleet intended to be more regionally focused. Doulos Hope is expected to serve largely, but not exclusively, in the Southeast Asia area, where 70% of those who have not yet heard of God’s love are thought to live.

She is currently being outfitted for use in Singapore, but beyond the technical preparations, Doulos Hope will soon require her own crew and more prayer and financial supporters as the vessel launches into ministry.

CEO of OM's Ship Ministry, Seelan Govender says, "I would like to invite you to also join us in this journey towards launching Doulos Hope, and seeing this vessel serve as a catalyst to transform communities in the port cities we visit, through prayer, investing financially, or serving with us!"

With 5 decks and around 140 crew, the vessel is smaller than her sister ship, but there will still be many opportunities to serve using your profession on board. Whether you’re skilled in I.T, engineering, or communications, or would like to work in the galley (ship’s kitchen), or bookfair, to name but a few needs, there is sure to be a position for you. If you can imagine yourself serving on board, among a multi-national crew, click on the button below to explore your next steps!

We are always increasing our prayer partner support and we are looking for individuals who are willing to dedicate time to pray for the ministry and its needs. To commit to praying, you can subscribe to our weekday updates for both ships below:

Doulos Hope also needs more financial supporters who are willing to invest in the work being done. Your gift can make a real and lasting difference in enabling us to connect with those who haven’t heard of God’s love. If you feel called to give and would like to help us launch the ship into service, please click on the donate button below. Thank you for considering helping us in this vital way!

Originally built in Germany in 1991, the vessel is expected to undergo 12-18 months refurbishment before being launched into ministry alongside Logos Hope in 2023. 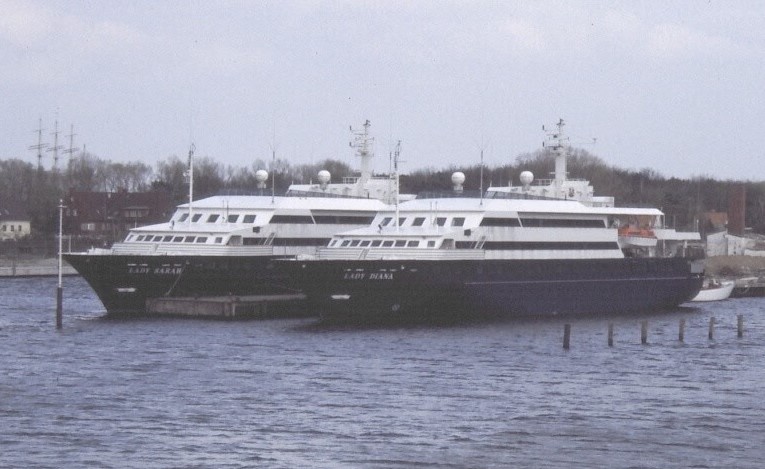 Construction began on 'Lady Sarah' along with twin ship 'Lady Diana' in May of 1988 in Lubeck, Germany. 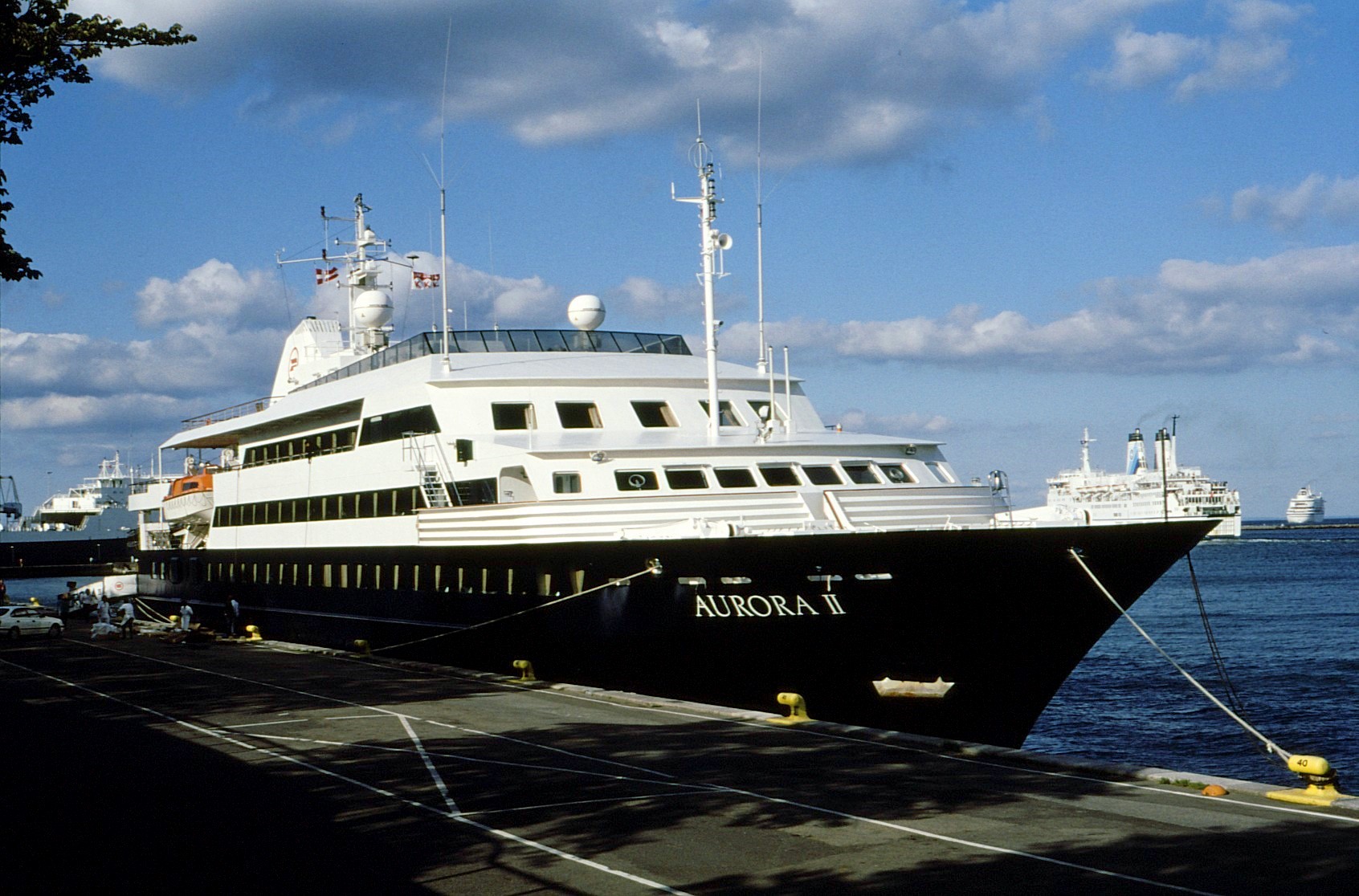 The buyers were unable to complete the purchase and she was later sold as Aurora II in December of 1991. 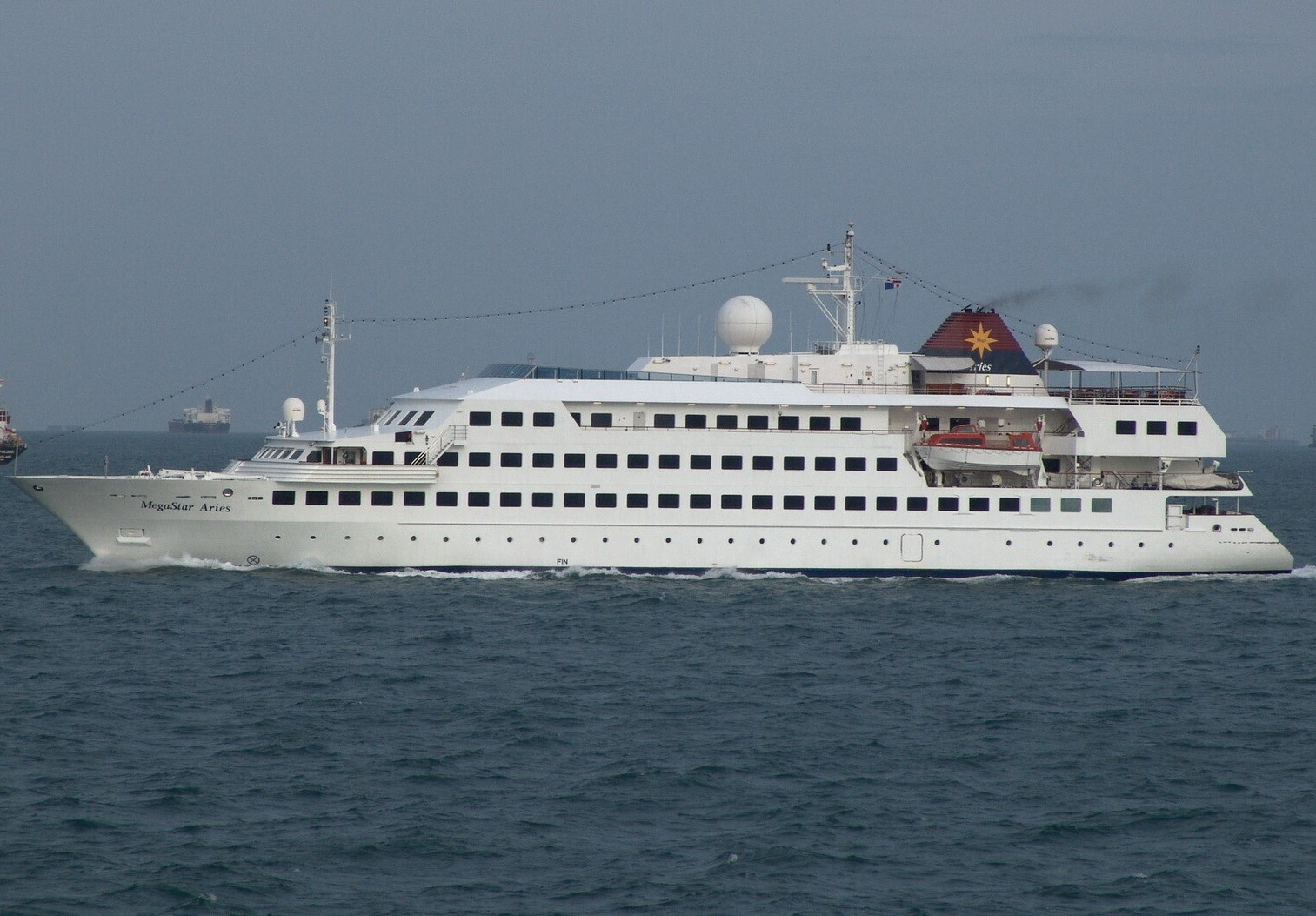 In July of 1994, she was sold to Star Cruises and became Megastar Aries. 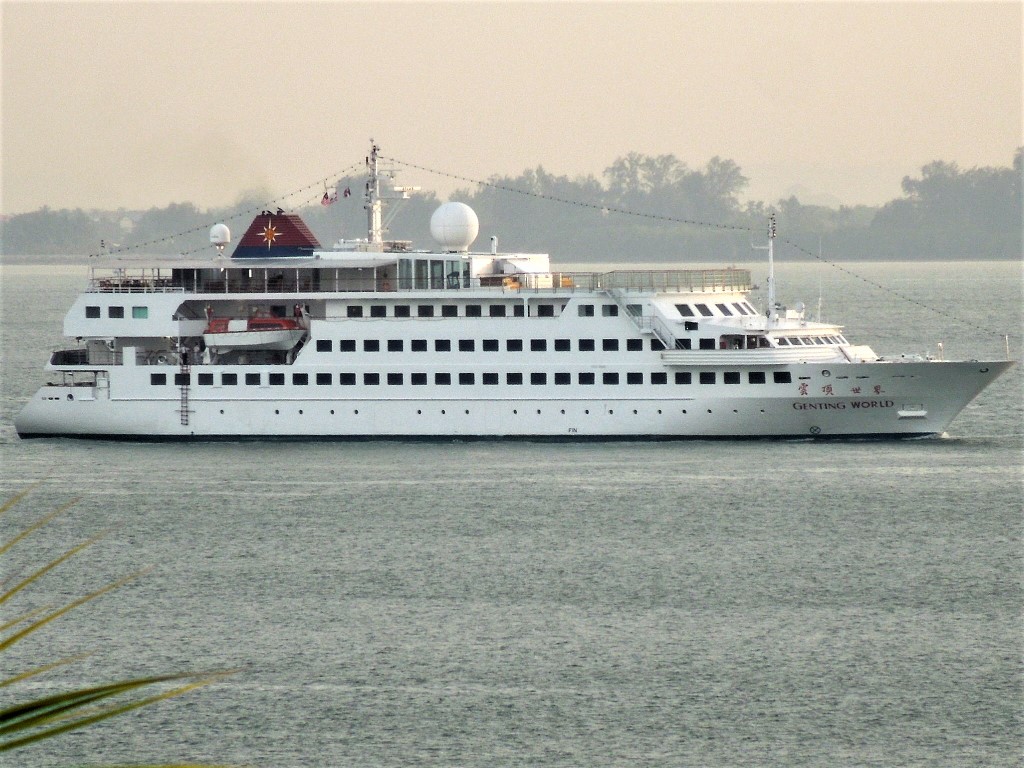 She was renamed Genting World in July of 2012. 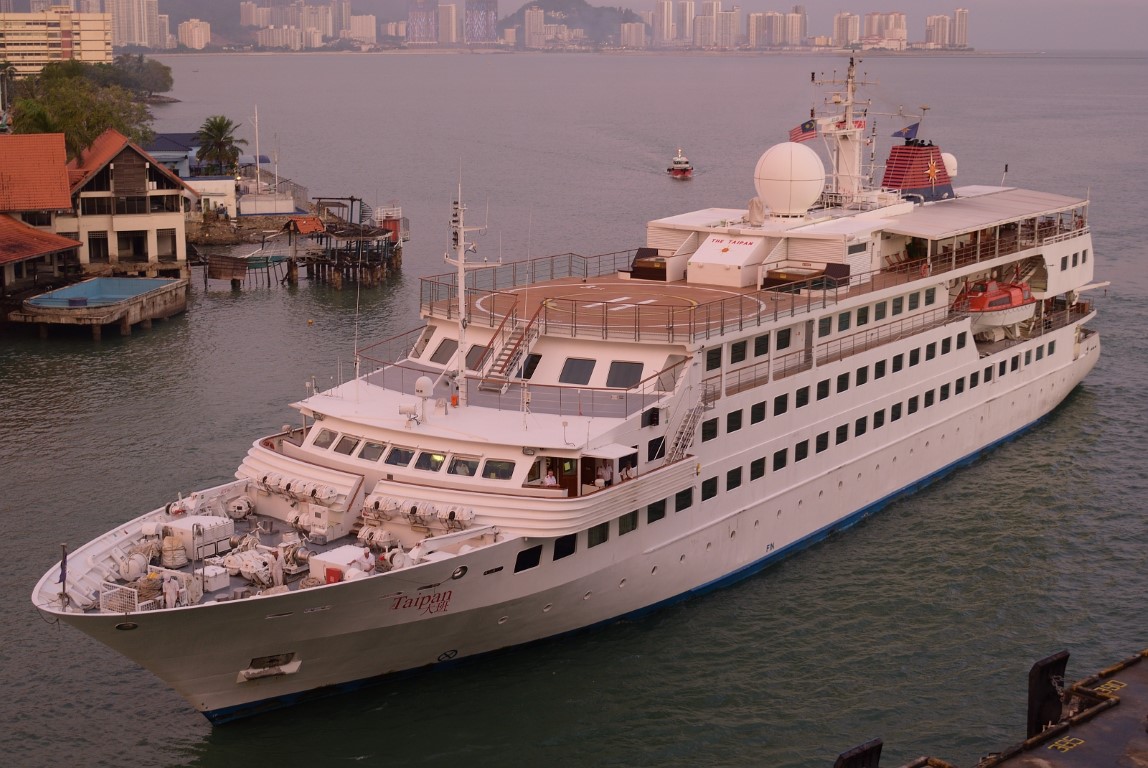 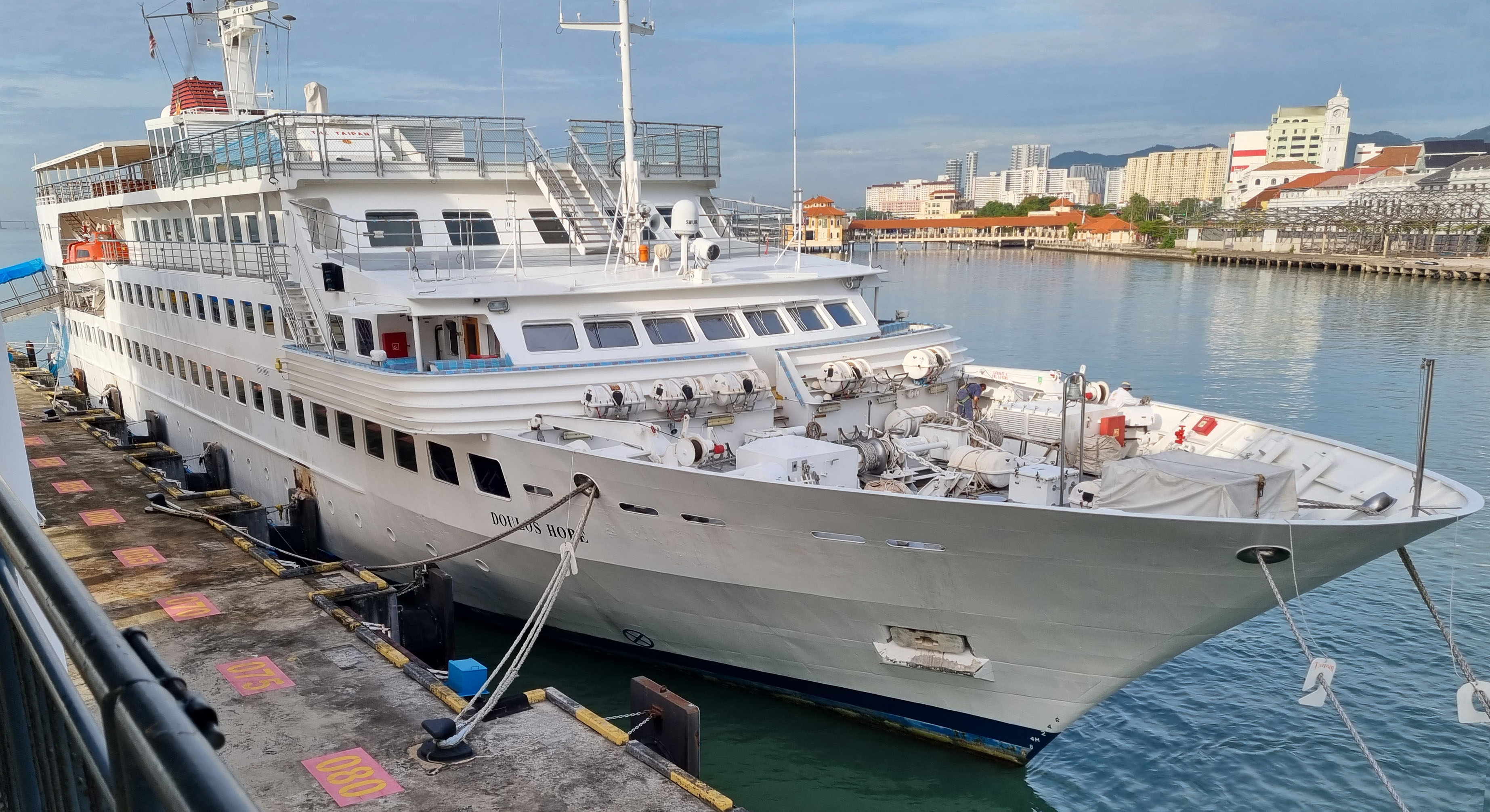 Purchase of The Taipan was completed in May, 2022, and she was renamed Doulos Hope.