Ruth came to France through the Transform conference, and joined a team of 12 others, partnering with a church to try to establish connections and relationships with those in the local camp.

At the make-shift school on the outskirts of the Calais refugee camp known as “The Jungle”, Ruth and Paul had the opportunity to talk with a Sudanese Muslim man, a biomedical engineer forced to flee his home.

He told of his three-month journey to the north of France: in the early stages, he had entered a mosque in Italy to pray to Allah, but was asked to leave as he was black. He was amazed that a church then welcomed him in to give him a place to sleep and food to eat. It made him question his religion.

“We then shared the gospel with him and challenged him to ask the God of the Bible for answers,” Ruth explained. “I believe that his heart is opening to Jesus, and I pray that he will read the gospel of Luke that we gave him. God has shown me that he prepares hearts for the sowing of seeds on outreach.”

The One who loves you

One day, another participant named Jennifer met a man from Afghanistan at the school. “A teammate and I were teaching him English and French” she shared. “He invited us to his tent for tea and we had an enjoyable time. The next time at the camp we went back to his tent and he again extended his hospitality with a cup of tea. We then went with him to the school.”

She thanked the Lord, for opening his heart and for opening the door for a gospel-centred discussion. “From there we shared the gospel and talked about Jesus for maybe an hour or so,” she shared. “His heart was clearly open and he was curious and receptive.”

Each day as Elsa and her team met with the same Sudanese group, they prayed for an opportunity to openly share the gospel and give them Bibles or even a gospel of Luke. One day they were able to spend four hours with them and each person in the team shared their testimony.

The Sudanese refugees were very receptive and took the literature that was offered to them. A powerful discussion about the gospel followed.

Pray that the Holy Spirit works in their hearts and for them to read the Word of God! Pray too for the churches and local believers, who continue to work in the camp tirelessly, long after the OM team has left. May God provide for all their needs, physically, spiritually and emotionally. 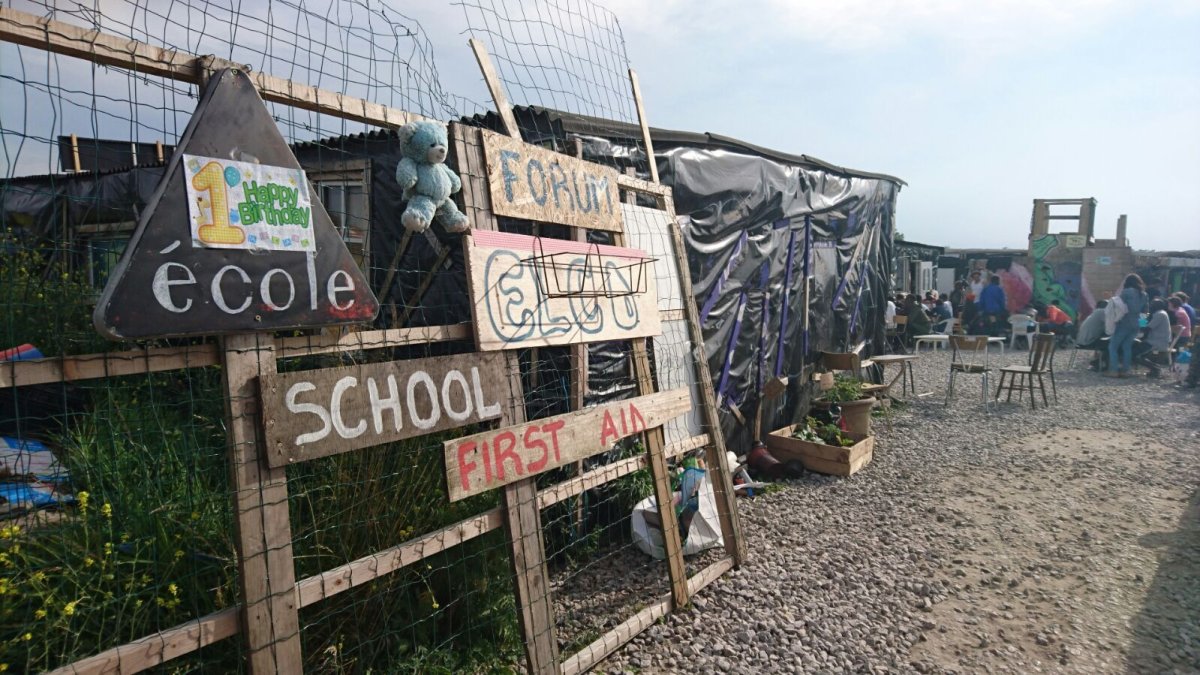