The OM Step Out 2018 conference in Taiwan came to a close on 1 August, with ministry leaders concluding how appropriate the theme “Breakthrough” was this year for many who attended. Step Out is the only bilingual Chinese-English short-term event that provides practical missions training and hands-on experience in Asia. Leaders of Step Out desire to see participants encounter God personally in new ways and learn to be witnesses among those who don’t know Jesus in this part of the world.

Not only did the conference exceed expectations in numbers, with around 180 participants, staff, volunteers and speakers attending, making it the largest Step Out conference yet, but many leaders and participants also reportedly experienced breakthroughs in their personal relationships with God.

“This is also the purpose of the conference—make yourselves become a message of the Gospel,” said one leader. “Only when we have a good relationship with God, can we share the Gospel with others.”

The programme speakers, in both main meetings and in devotional times, focused on the topic of seeing breakthrough in our spiritual lives.

The main speaker, Christian*, says he experienced a breakthrough during the conference. During the first part of the event, participants were asked to write down their name on a notecard and then introduce themselves to a new friend. That person then had to take the name card and find another person and use the name card to introduce himself. At the end, participants were left holding someone else’s name card, even though they may not have met that person yet. Then they were asked to pray for that person during the conference.

At the end of the second evening, one young participant approached Christian and asked him to pray for her. When Christian asked how he could pray, she said, “I don’t know why; I just want to ask you to pray for me.” When she mentioned her name to Christian, he recalled that that was the name on the card he had received. He took it out of his pocket and asked, “Is it you?” Tears fell from the girl’s eyes and Christian prayed for her.

Among the participants was also a 71-year-old woman from the US. While she said she had struggled to respond to God’s call to missions, she had come to the conference and became an encouragement to many of the younger participants.

Likewise, the president and the manager of Hsin-Chu Bible College were touched to see believers from all around the world gathered together, worshiping the Lord and ready to serve Him. They and their families attended the commissioning service on the last evening. Afterward, the president told OM workers that his daughter was very touched by the conference and had told him, “I want to join the conference and the outreach next year!” 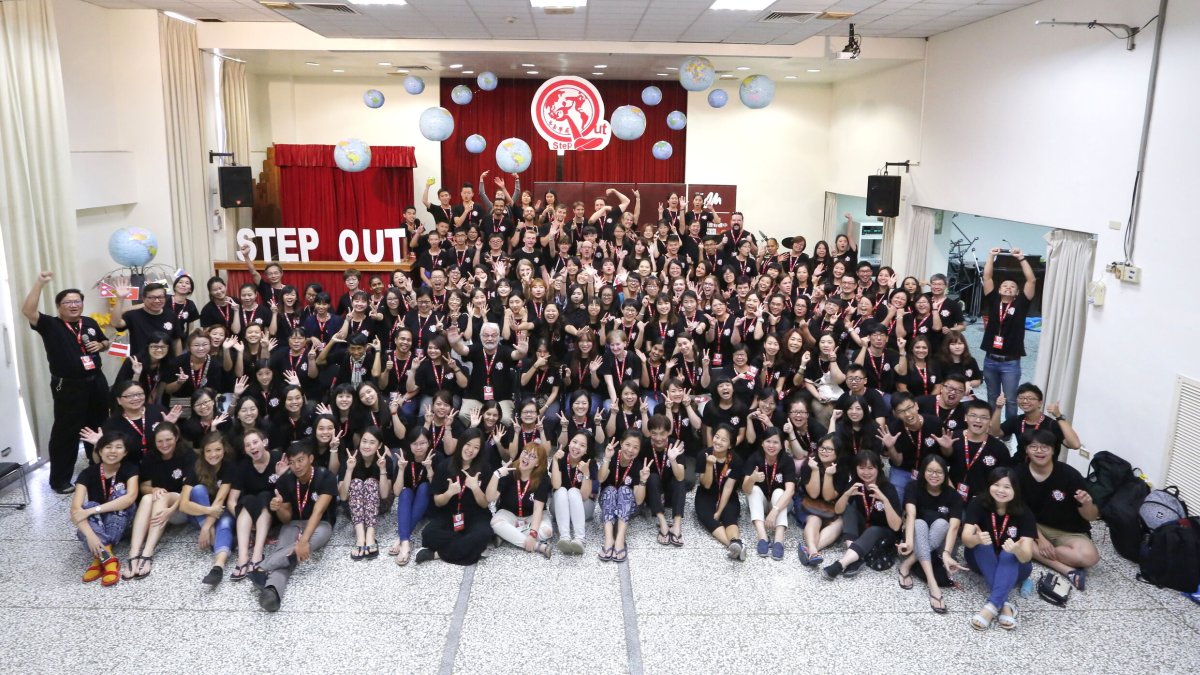 The group photo of participants and OM workers during the Step Out 2018 short term missions event. 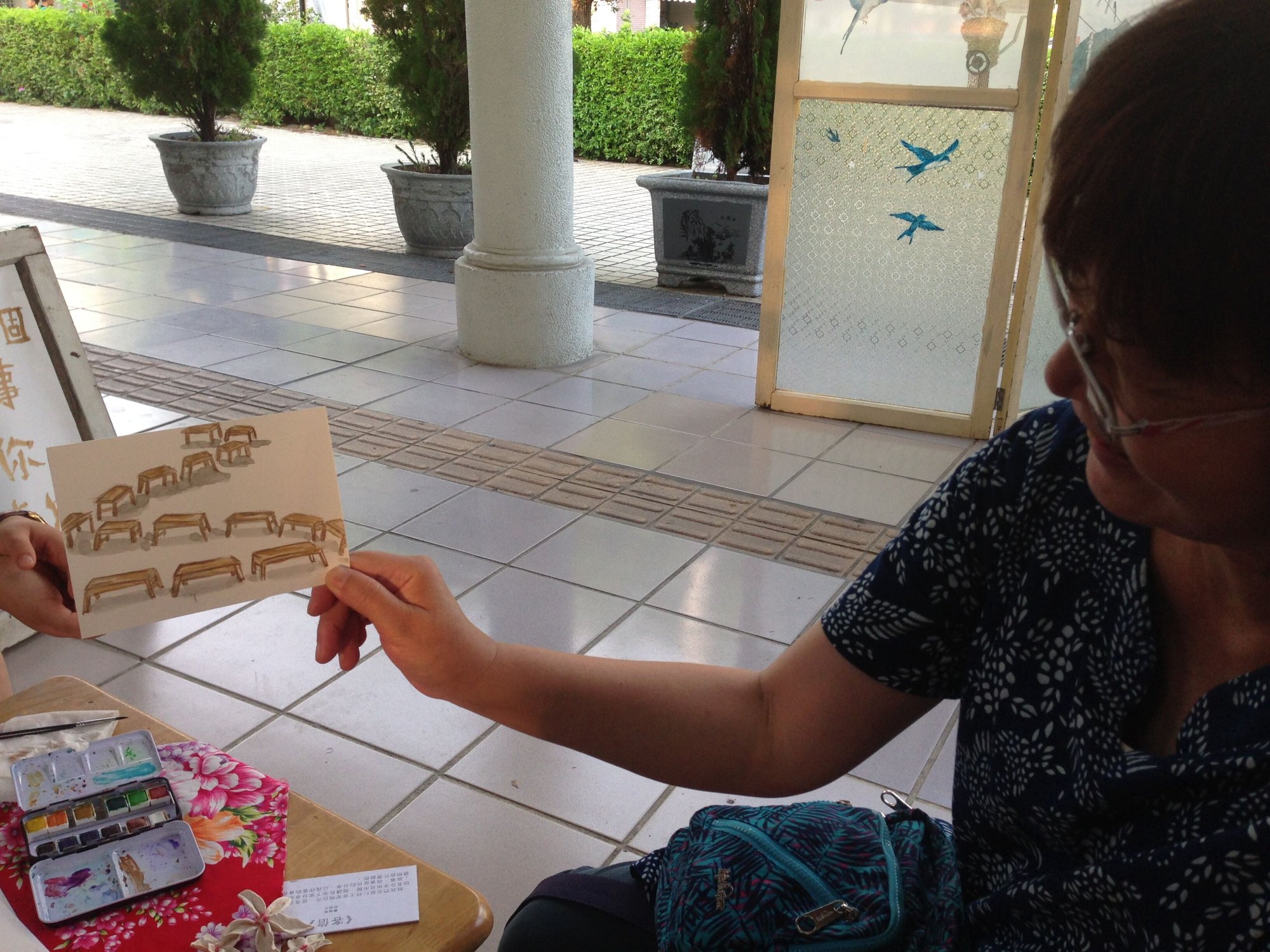 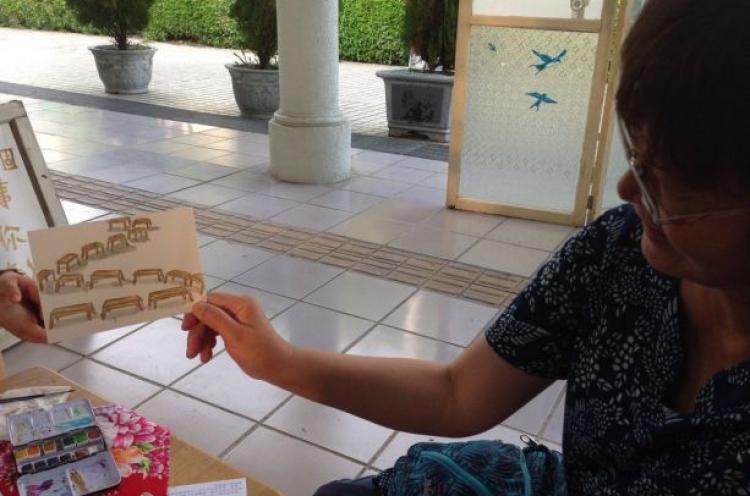