“The massive world map decorating the main hall, helped me realise how big God is,” reflected a Spanish pastor at the pastors’ meeting at the OM Transform conference in Tarragona, Spain.

July 2018 marked the second time Transform was held in this area (third year in Spain) and nearly 100 participants came from countries as far as Hong Kong, the Bahamas, Canada, South Africa and, of course, Europeans, including 15-20 members from local churches. The Exodus group from Ireland had already done a teen camp with a local church, and a group of South Asians, residing in Canada, came to reach immigrants in Portugal. A local band, ‘Celobert’, led worship together with Aleithia Sweeting from the Bahamas, and a special meeting for pastors and missionaries gathered 14 from eight churches.

To know Jesus is to know truth

“Don’t get hung up in the ‘politics’ but share Jesus. Until people receive Jesus, they cannot discern truth,” said senior OM leader, Peter Nicoll, who was doing the daily Bible teaching from the Gospel of John. “The spirit of truth is to know Jesus and learn to recognise his voice.”

A cycling team travelled 355 km (during the conference) to several villages in the region where there are no Christian witnesses, stopping to pray and bless the areas. One highlight was fellowship and accommodation in a centre for drug addicts on the first night. None of the cyclists spoke Spanish, and Roger, their support driver, spoke Spanish with no English, yet team spirit remained high and they returned, praising God.

Thirty young men, all African refugees, were accommodated on site and several Transformers connected with them through sports and conversation. It was a joy to leave them with two new footballs and enough bibs for two teams to play, as well as the literature they had received during the week.

Several workshops were offered; the spiritual situation in Europe and who are least reached, Catholicism and Islam in Europe, how to do children’s ministry, identity in Christ, storytelling. ‘Living on the Edge for Christ’ and more.

Prayer was the ‘red thread’ throughout the conference, and each morning started with a well-attended prayer meeting before breakfast. Often, the people would gather in groups around a world map, helping to focus prayer on least reached countries.

On Thursday afternoon, all participants went into the town of Cambrils, handing out invitations to a cultural and evangelistic programme in Parc des Pescador (Fishermen’s Park). Welcomed by the Mayor, Ms. Camí Mendoza, the audience enjoyed music, songs and dance from several nations. The band ‘Celobert’ ended the evening, after evangelist Richard Sharp (USA) shared a gospel message, using the ‘One Wish’ principle with a very attentive audience: “If you could ask God for one thing tonight, what would that thing be?”

The Transform group stood amazed at what God had done through them as a multinational team. While they united to put on a cultural event, the Lord connected individual team members with the visitors; many were able to testify about God’s love in their very own language, including Chinese, Punjabi, Arabic, French, English to name but a few; not forgetting Spanish or Catalan, the languages spoken in the area.

Pastor Fernando Campillo of Cambrils, shared that Transform had a great impact on the local churches: “It has renewed our vision to reach out to the lost, made us fall in love again with the Lord Jesus Christ and helped us call out to others to join in the evangelisation.”

OM Spain Field Leader, Rebeca Lampaya, said that having the Transform conference in Spain has given more focus on Spain as a mission field, and she is in contact with people hoping to come and help share the Gospel in Spain.

“During this Transform, I had a deep sense of God’s presence and leading. I was reminded again that our efforts are not in vain, the harvest is still plentiful and any worker added to the job is useful,” concluded OM Transform Director, Mpumi Maweni (South Africa). “It is in OM’s DNA to esteem the local church; however, as I reflect on the past week of Transform, the local church esteemed us, served us and made us realise how much we need them in order to be relaunched out into the nations.”

When the altar call to missions and long term ministry went out the last night of the conference, the space in front quickly filled up with people kneeling in prayer. The following morning the outreach teams moved out to Spain, Portugal and France. 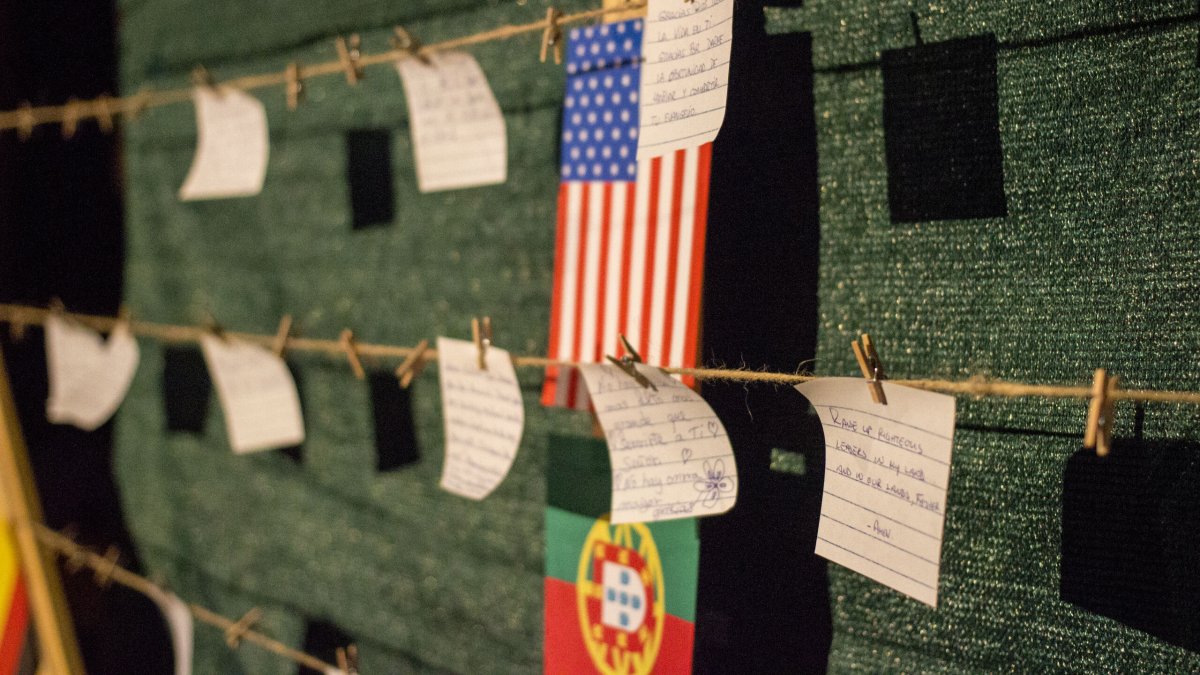 At Transform 2018 a heart made of wood and twine with the flags of countries all over the globe waited for prayers to be hung. Where is God asking you to pray for? 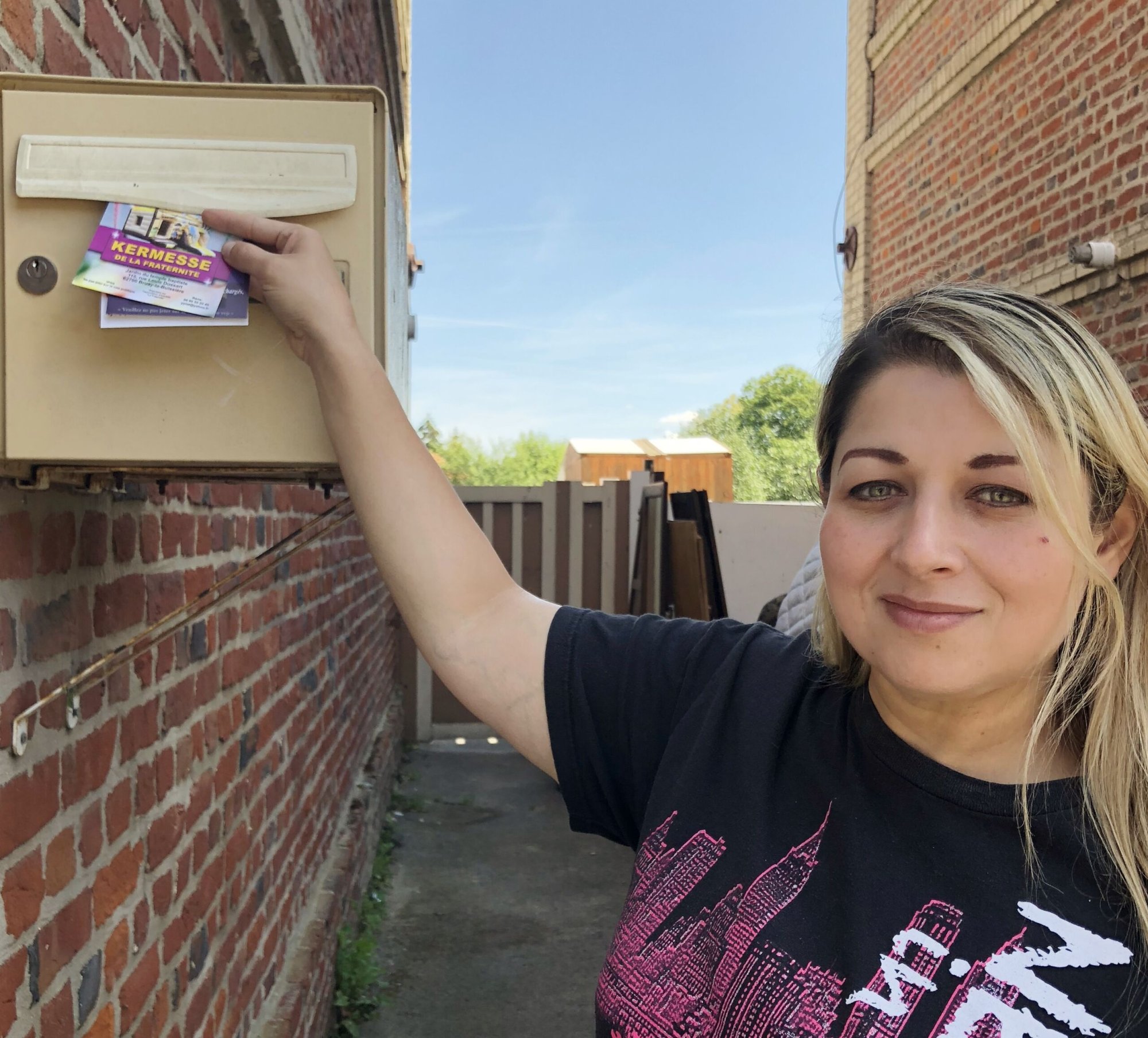 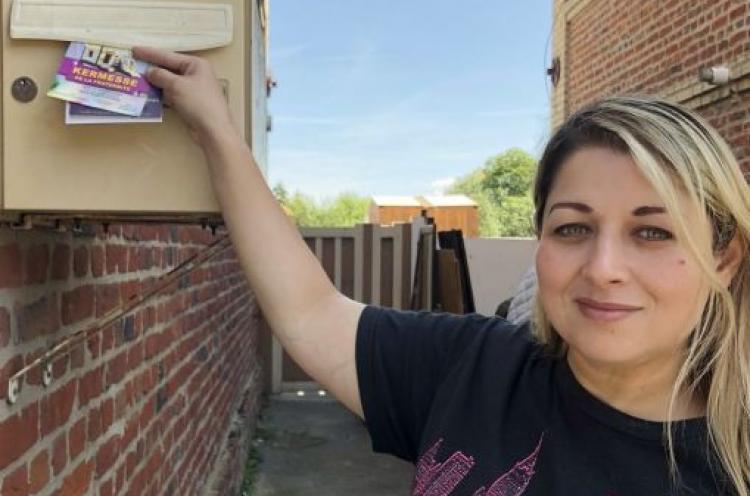 Transform mission conference one year, outreach team in France the following year, the sisters from Mexico are eager to share the love of Christ, realising the audience was different from what they expected. 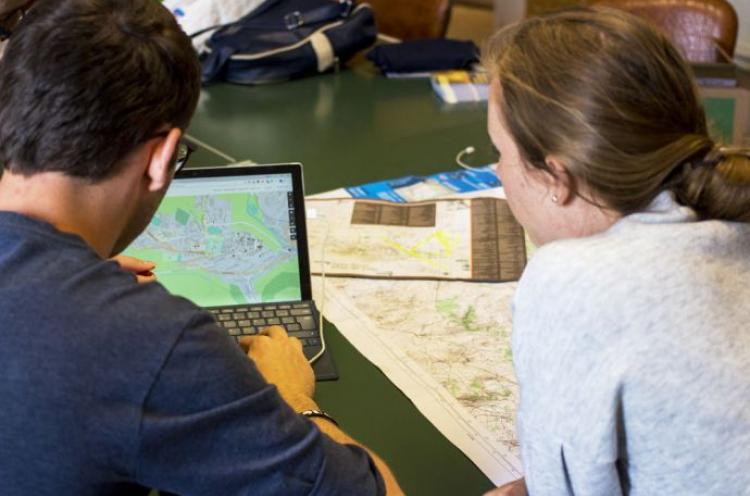 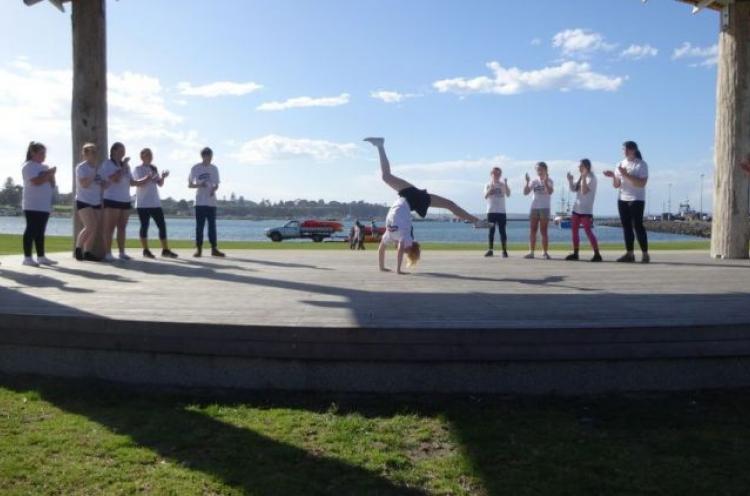 Dancing to the beat of Christ

Transform in Europe inspired a dance ministry in Australia - dance, discussions and discipleship.