For the past three years, workers Carla* and Berni* have visited Tunceli province, praying that the Lord would bring some people to faith. Sadly, most of their time there ended with disappointment.

Within Turkey, Tunceli is a very different place as it consists of religious and ethnic minorities that have Christian roots. After incidents in the early part of the 20th century, many of these people went into hiding and were too afraid to find out more about Jesus. Some are even outright Alevi Muslims now. This history translates to a modern-day mostly agnostic population, of whom a high percentage do not care about Jesus.

In 2018, there was a Turkey AfriAsia Creative Outreach (TACO) outreach to Tunceli with some fantastic musical and theatrical elements. Alevi people love the arts and, miraculously, permissions to do this outreach were given by the municipality. In the East, these things can be very difficult. Many people gathered to watch the show, perhaps 600 or so in total.

A group of five or six young men were there making fun of the show. Atheists, they were joking about how silly it was that Christians would come and talk about 'religion' in their area. Carla and Berni had the opportunity to speak to these youths for five hours. They spoke of all kinds of things: the Kalam Cosmological Argument, the moral argument, teleology and the evidence for the resurrection of Jesus. Several local brothers also shared their testimonies. The young guys said: “Our teachers ('Dedes' who are said to have descended from Ali, the prophet Mohammed's nephew) don't teach us about these things!”  Berni asked if they could meet for tea the next day.

Lo and behold, the young men all turned up the next morning. Two of them said that they had seen Jesus in their dreams and were baptised. However, they promptly left for another province to study at university and Tunceli went back to having zero believers again.

However, in the last month the Lord has again been working miraculously, and there are now 12 believers in Tunceli! There are so many, a meeting space needed to be rented, and now there is a hope to have some 25 people attending on Sundays. The Lord can do the impossible. 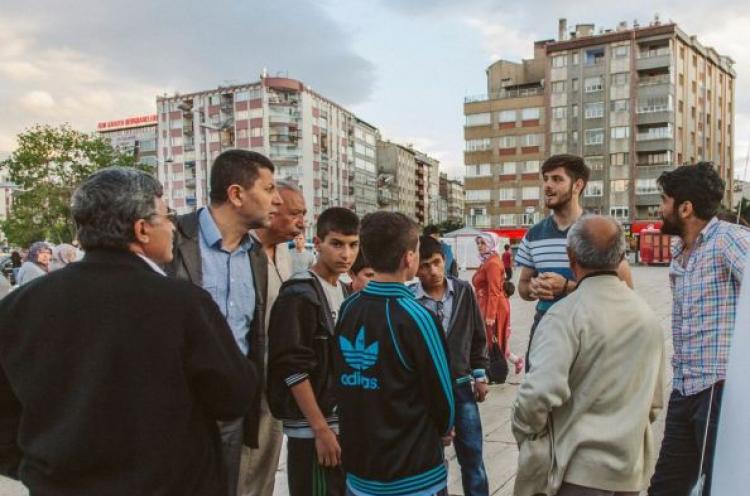 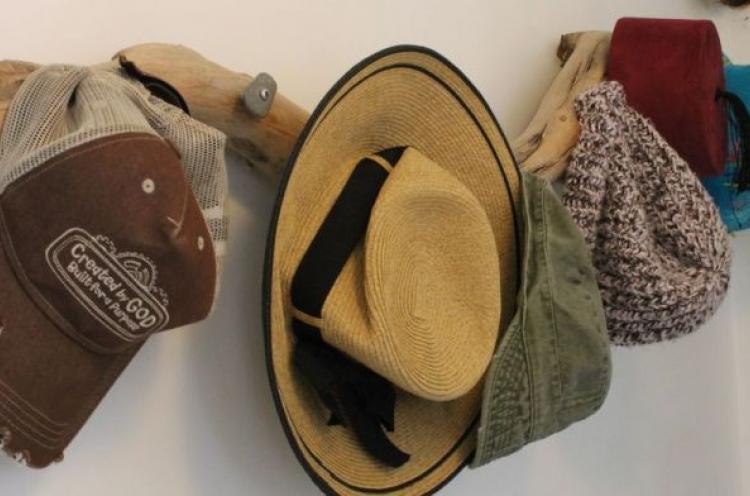 “I do not recall wearing many different hats ever. I only used them while travelling in some hot countries...” shares Loïs. “These days I only count one hat in my wardrobe. Nevertheless I have the feeling that I am changing hats all the time. My different roles make me do so.”