Ministry opportunities in the Czech Republic

The Czech Republic has a great spiritual heritage. The names of people like Jan Hus and Jan Amos Komensky are known throughout the world. The modern missionary movement began with the Moravian Brethren.

OM’s ministry in the former Czechoslovakia started during the rule of communism, when Bibles and Christian literature were smuggled into the country. In the late 1980’s, OM sent summer campaign teams into the country. After communism fell in November, 1989, God opened new doors for ministry. Two families and two single men moved to České Budĕjovice (the capital seat of South Bohemia) to form the first in-country team in January, 1991.

Those early years provided unique opportunities for ministry, as there was real freedom to share the Gospel on the streets and in public schools, and there was great interest and openness. Thousands of people heard the Gospel, many came to faith in Christ, partnerships with local churches were established, and some Czech believers served in missions both in the Czech Republic and abroad. In 1995, OM Czech Republic became an independent field in Central Europe.

Though OM-CR has traditionally been a receiving field, in recent years we have placed an emphasis on being a sending field as well, encouraging the Czech Church to take its responsibility for world missions. We are currently facilitators for missionaries in South Asia, South Africa, Austria and Siberia.

·     We motivate and resource the involvement of believers into local and world missions. Through mission presentations in various denominations in the CR and Slovakia, we present opportunities for Christians to become actively involved in world missions.

·     We seek to combat human trafficking. The Anti-Human Trafficking (AHT) team exists to create awareness of this issue, and also to compassionately create hope for and restore freedom to trafficked/prostituted women, so that they can live with dignity, value and purpose.

·      There is an existential and spiritual heaviness over the Czech Republic – pray for serious soulsearching to take place so that there will be true change in the spiritual atmosphere.

·      For Church leaders to truly understand the importance of the Great Commission, so that Czech and Slovak churches would send many more workers out into the mission field.

·      For leadership development – through Bible Colleges, seminaries, and local churches.

·      For church-planting cooperation and multiplication through projects such as M4:

GIVE — Give here (http://www.om.org/en/give) to help support the ministry of OM in the Czech Republic. There are various links for online giving options. If your country is not listed, then please contact us at info.cz@om.org for further information.

GO — See the job opportunities listed at http://www.om.org/en/opportunities. Join us in helping the Church to fulfill the Great Commission in the Czech Republic.

If you live in the Czech Republic or Slovakia, please contact us at: info.cz@om.org or visit our website: www.cz.om.org

More information about the Czech Republic:

Economy: One of the most developed economies in Central Europe, with a strong tradition of industry and manufacturing. The unemployment rate is 6.2% (12/2015). The Czech Republic’s main export and import partners are Germany, Slovakia and Poland.

History: Despite its rich spiritual heritage, the Czech Republic is also a country that has been occupied by various foreign powers throughout its history, from the Austro-Hungarian empire to Nazi Germany to the communists. As a result, the Czechs are generally a very sceptical people. In fact, today more than 70 percent of Czechs would say that God doesn’t even exist (though this does not preclude the widespread use of horoscopes and a fuzzy mishmash of spiritual ideas). The Czech Republic is a very secular and atheistic country. Only 0,23 percent of the people are born-again believers. The 'Velvet Revolution' of 1989 was followed by rapid democratization and the  'Velvet Divorce' from Slovakia in 1993. The Czech Republic has been a member of the EU since 2004. 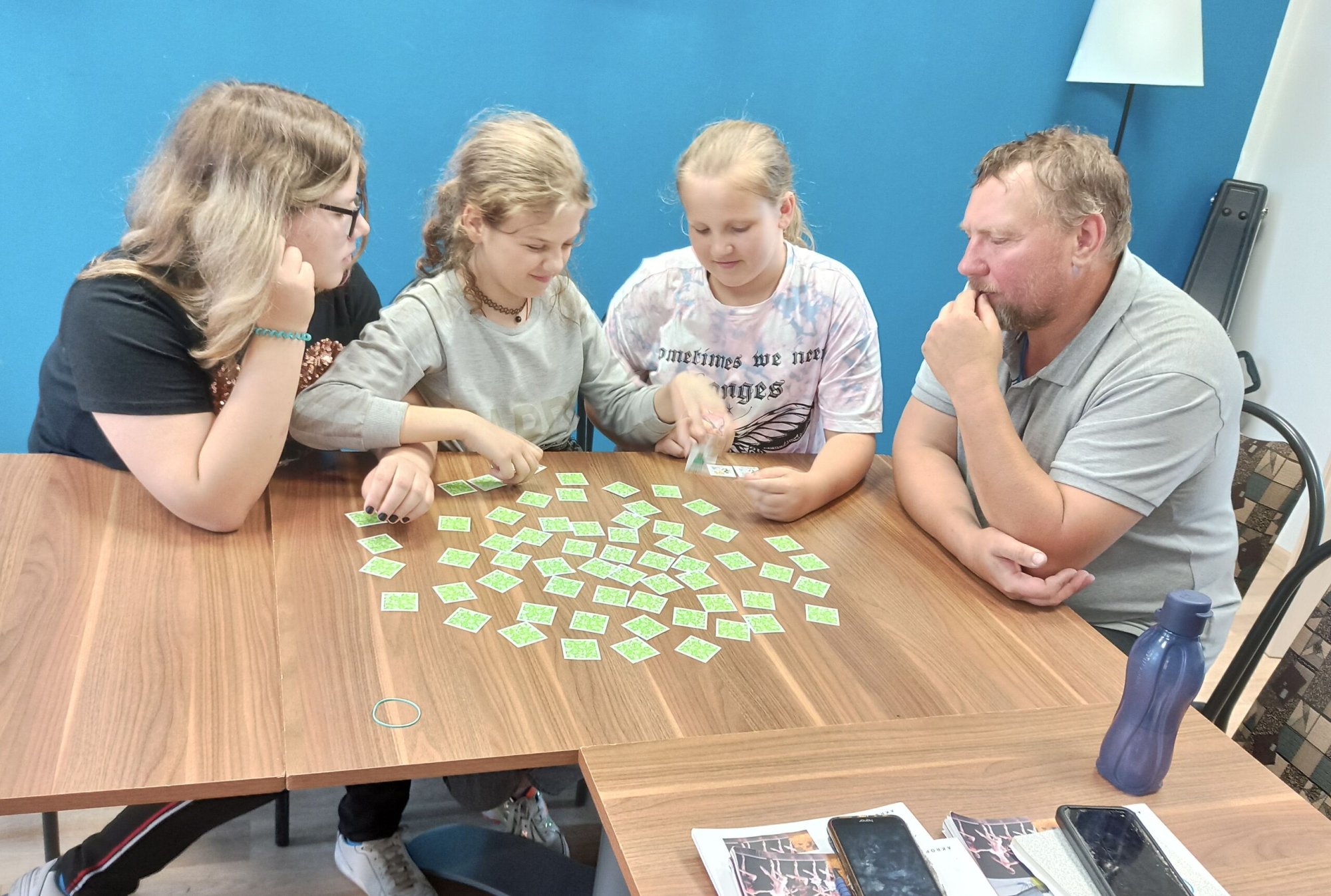 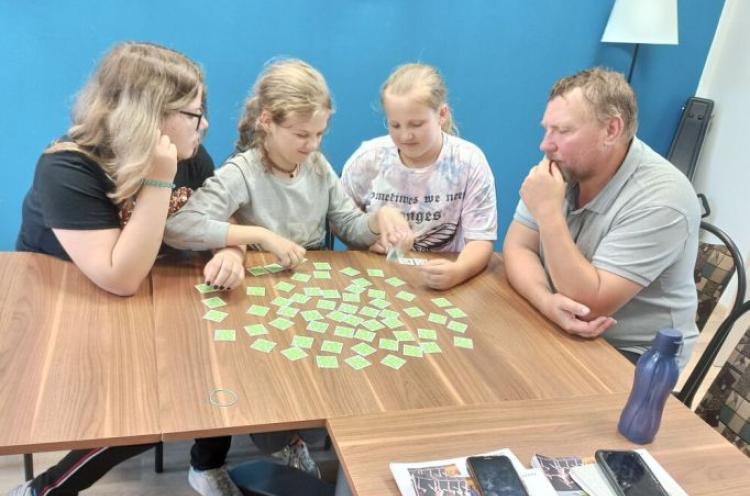 Partnering with OM to teach English and Czech to Ukrainian newcomers in her town, Martina has seen how God is at work.