After 150 years of British rule, Hong Kong became the first Special Administrative Region (SAR) of China under the "One Country, Two Systems" policy of 1 July 1997. With a land mass of 1,104 km2 (426 sq mi) and a population of seven million people, Hong Kong is one of the most densely populated areas in the world. 95 % of the population is ethnic Chinese and 5% are from other groups.

Hong Kong is often described as 'East meets West'. As one of the world's leading international financial centres, Hong Kong has a major capitalist service economy characterised by low taxation and free trade.

The work of OM Hong Kong is two-fold: It is a home office sending out recruits from Hong Kong churches to many OM fields, and we also have an outreach ministry to ethnic minorities coming into Hong Kong from South Asia.

There are over 300,000 people from minority races in Hong Kong, the equivalent to the number of Christians in the city. People have come to work as a result of globalisation and economic development. However, taking root and residency in this predominantly Chinese community is challenging.

The outreach team aims to offer them not only warmth, but to take that one step further, leading them to the love of Christ. The team works in cooperation with several local churches and schools, combining proclamation and social service. Activities include visitation, Chinese tuition, adaptation courses, counselling etc. The team is on one hand serving the great needs among the minority races, and on the other hand mobilising local believers and churches to take part in the cross-cultural mission at our doorstep.

Macau, a former Portuguese colony, became the second SAR of China on 20 December 1999. OM started to serve in Macau before the handover in 1999. Macau has overtaken Las Vegas as the world’s No. 1 gambling market and the city is strongly dominated by idol worship and gambling. Approximately 0.5% of the population is Evangelical. At the moment, we only have one worker who serves marginalised people in the region. Come join us in responding to the great needs in this harvest field!

If you are interested in being salt and light among the marginalised people in Hong Kong and Macau, please contact info.hk@om.org for more information.

Young people (aged 18-30) from New Zealand, Australian, Ireland, Germany, Japan, Canada and Korea may visit Hong Kong by joining the Working Holiday Schemes/Arrangements. For details, they can approach the Chinese embassies or consulates-general in their countries. 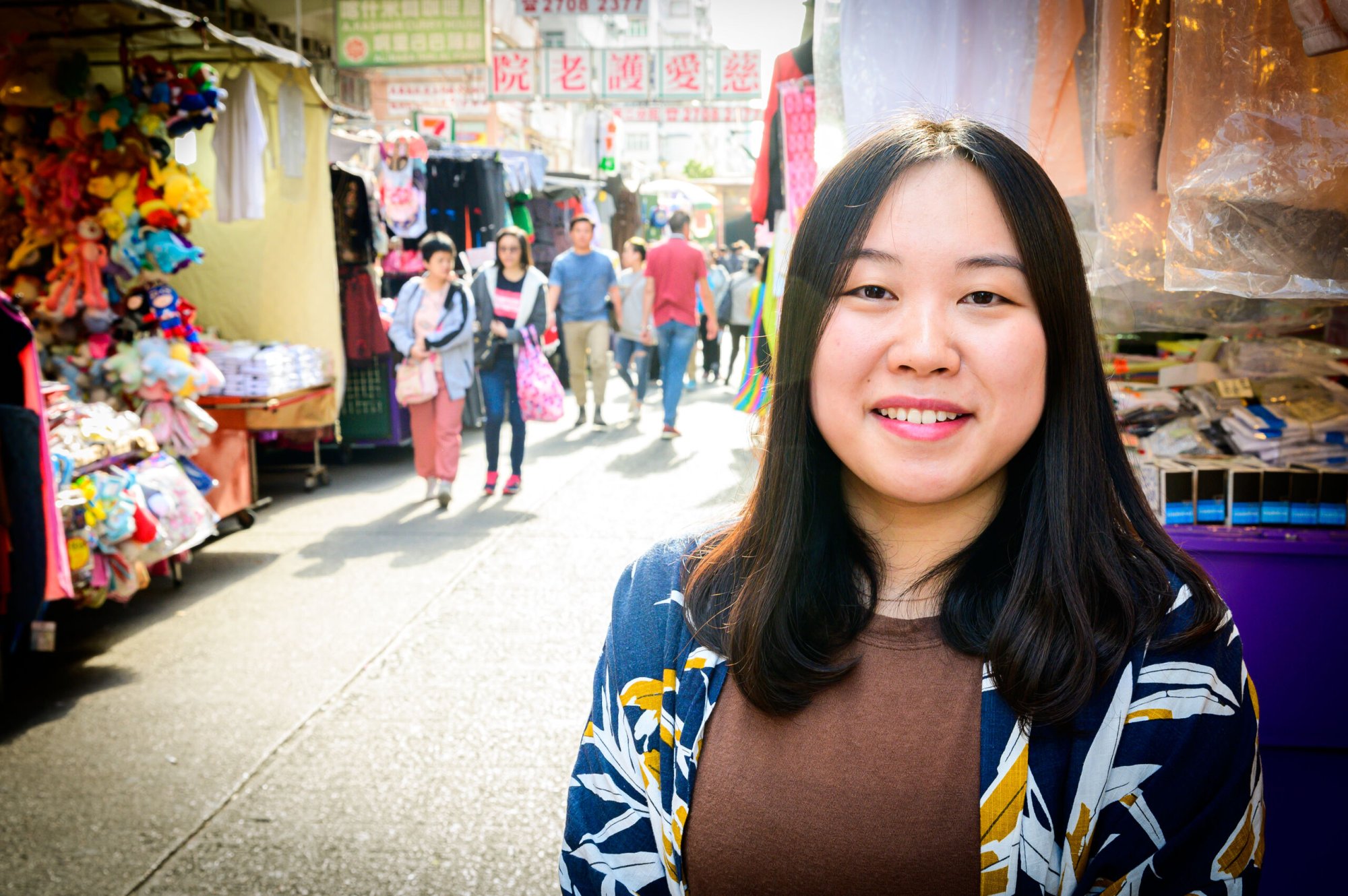 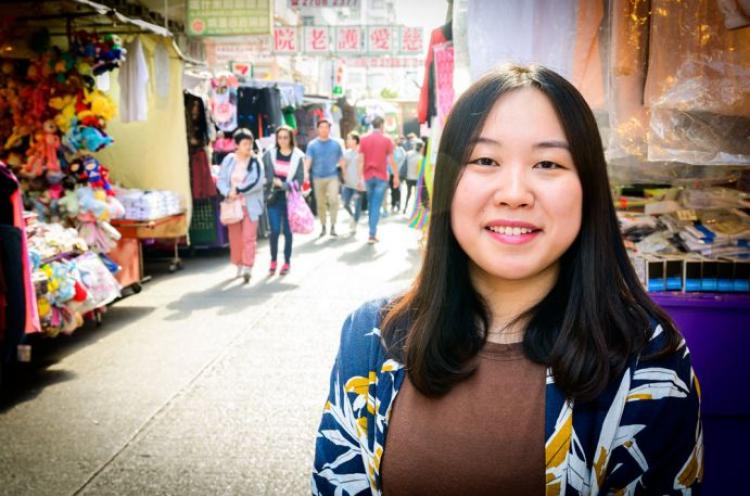