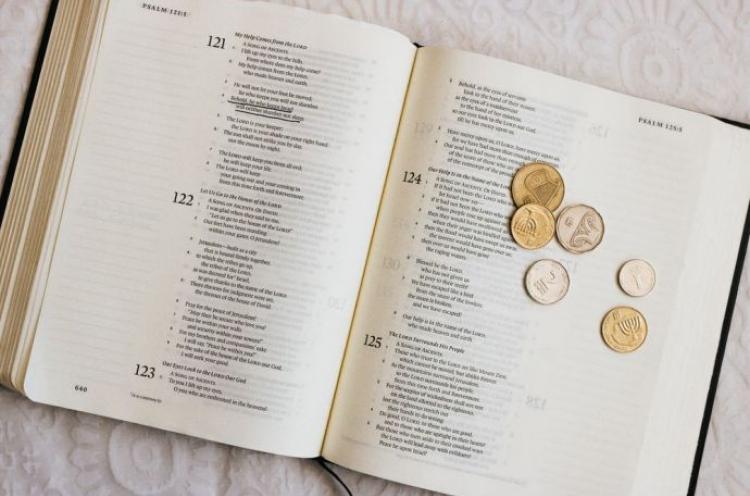 Our team in Israel is looking for people with a passion to see new churches planted among the least-reached, churches that are making disciples who are in turn making other disciples. Experience in this area is valued, but not necessary to join. Training can be provided by those on the team with experience in this area. We are working among both Jewish and Arab communities, especially in the Galilee. 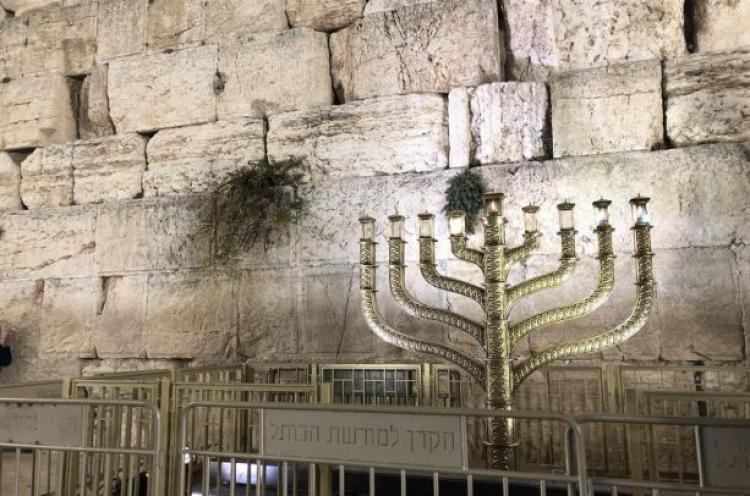 ISRAEL: What comes to mind?  Beautiful mountains? Mediterranean beaches? Deserts? Biblical sites? War? Terrorists? Bombings? We want you to share the hope of Christ to the hopeless.
We are reaching out to Jews and Arabs. You can learn Hebrew or Arabic and use some English to communicate the Gospel of Jesus. 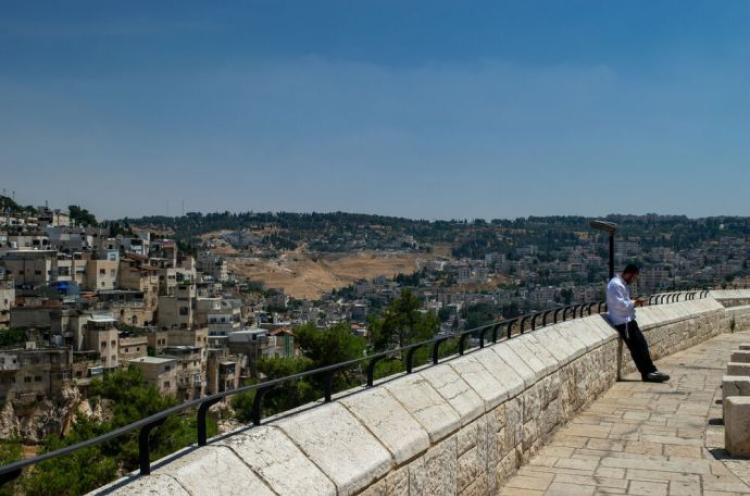 Where we work | Israel

Share God’s love in Israel: the land of the Bible, where God revealed His love and faithfulness to the world. This war-threatened, politically, and religiously divided land of almost nine million people, is home to 49 different people groups. Cutting-edge, high-technology industries have brought substantial economic inequality amongst its communities. Hebrew and Arabic are the official languages spoken, with many as 48 immigrant languages heard on its streets. 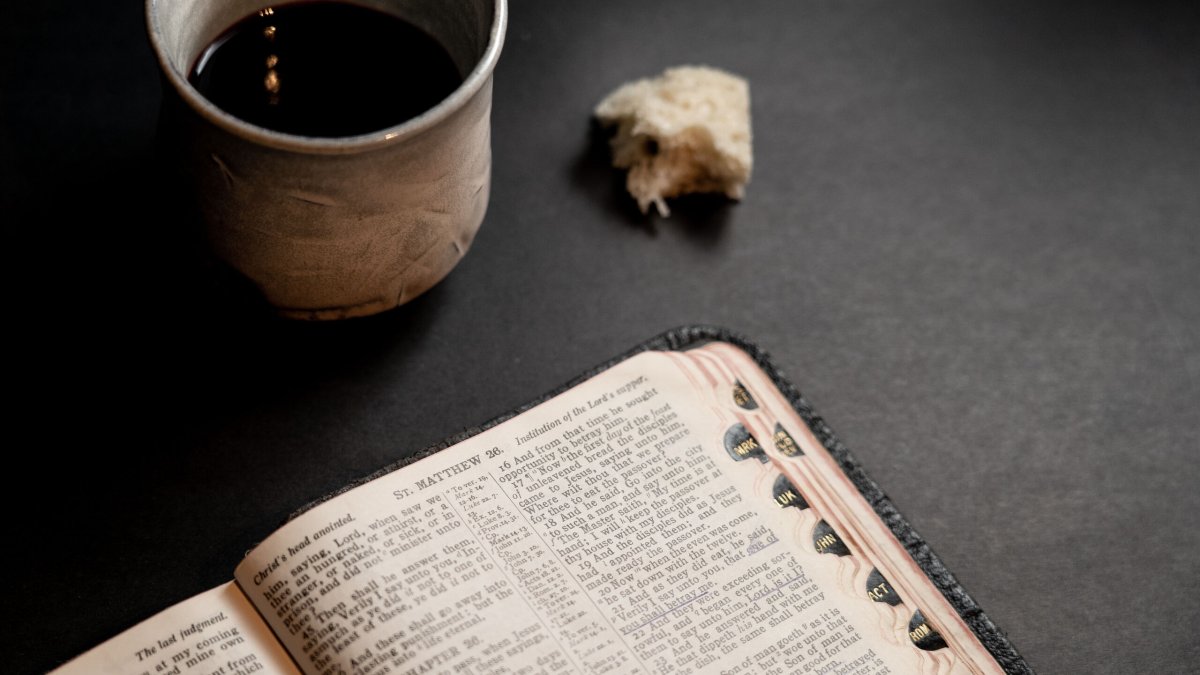 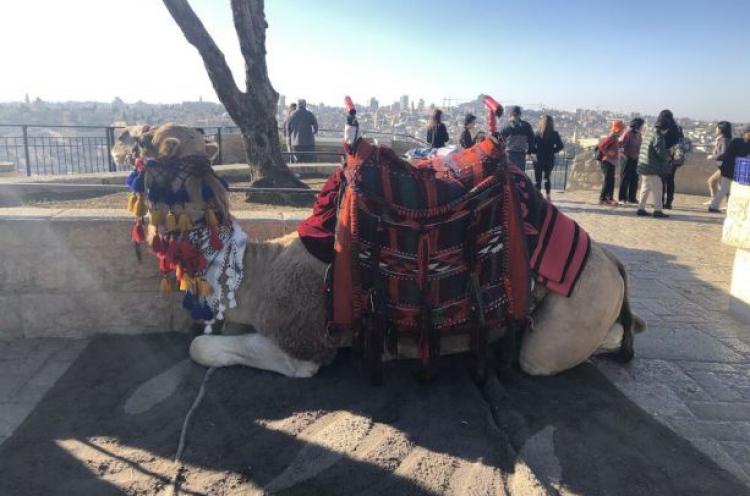 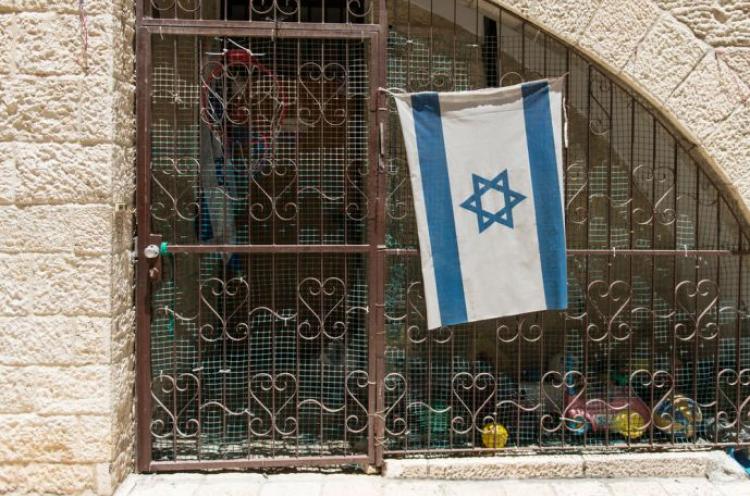 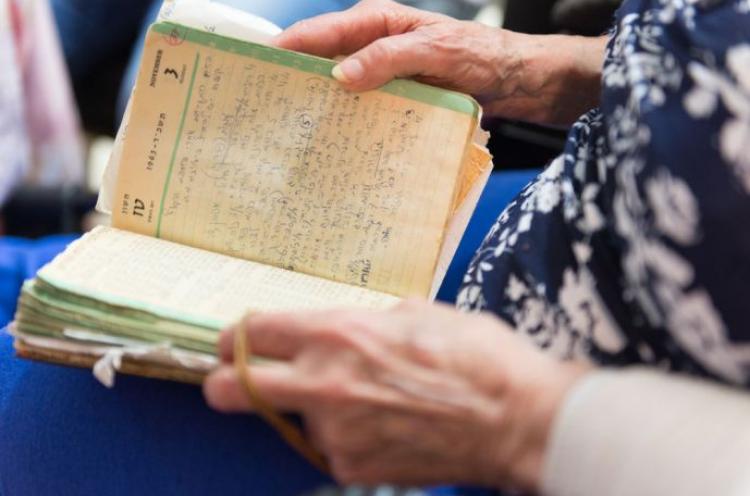 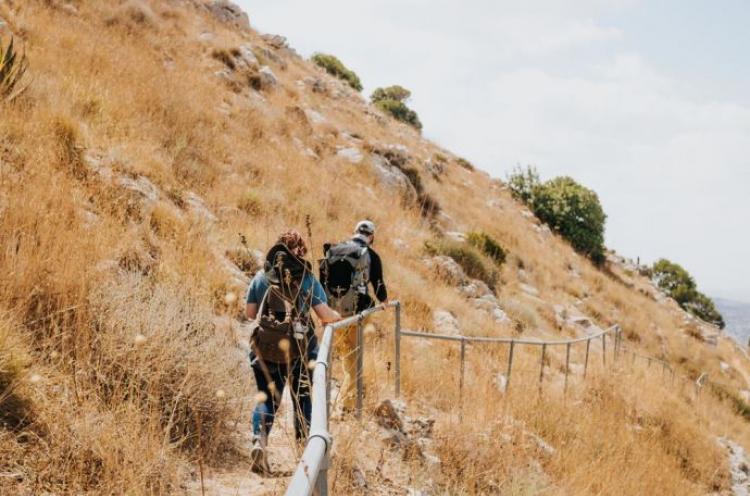