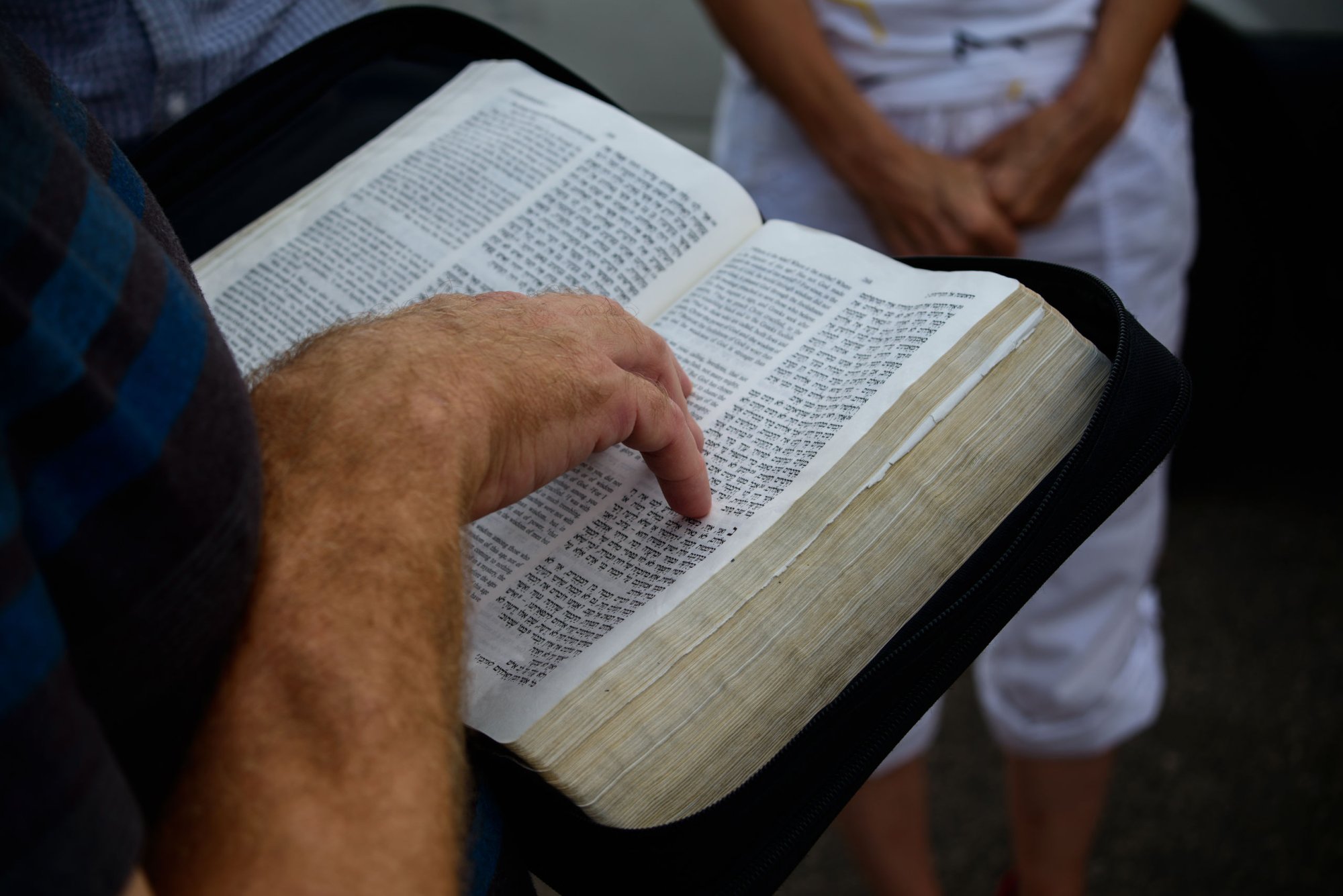 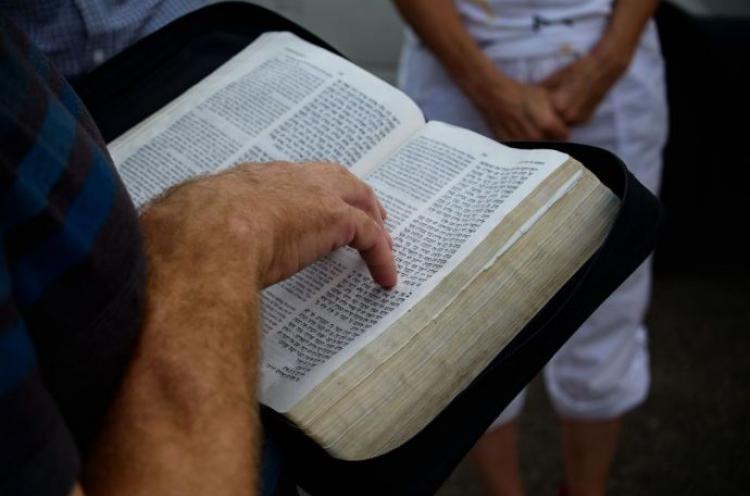 Christopher faced cultural challenges in teaching the Bible to people interested in learning more...just not in a church building. 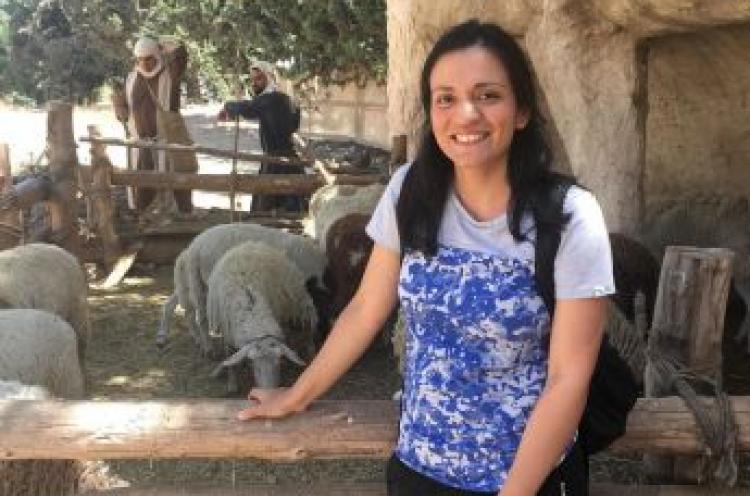 Marcela (Argentina) experienced the power of God working through her while on a mission trip in Israel.