It finally made sense

For Irish teens Nicole and Saoirse, interacting with their church’s Immersion student, Bree, led to an understanding of the gospel.

“I was 11 when Bree started coming to the church in Cootehill, County Cavan,” Nicole said. “At the time, I knew about God but didn’t really know when was the ‘right time’ to start a personal relationship with Him.”

Bree remembered that Nicole was “very quiet and reserved when I first met her. I learned that the church had been praying for her, her mom and brother. So that’s what I started doing. I prayed and would talk to her at the kids’ club.”

Saoirse’s mom had become a Christian shortly before Bree moved to Cootehill. “I had just turned 15. I was attending the youth club only because others were going. I started talking to Bree the first day I met her, and we bonded a lot in the weeks ahead,” she said.

“Saoirse was older than most of the kids,” Bree recalled. “We hung out and got to know each other. I had a good conversation with her about the difference between Catholicism and Christianity, which opened a door to share the gospel.”

“I was raised with a Catholic background in school but not at home,” Saoirse said. “It was drilled into my head, but it didn’t make sense. I never understood it. I would have questions that [my teachers] couldn’t answer.”

Whatever messages Nicole and Saoirse heard in church and school did not clearly describe the love and salvation Jesus offered. Bree co-hosted a small group Bible study for pre-teens, a low-key environment where they could be open and honest. This provided simple answers about the gospel from someone closer in age to help Nicole and Saoirse understand.

“Bree always listened and understood me,” Nicole said. “When she taught about Jesus, I always understood her.”

“If I missed a study, I would do a one-on-one lesson,” Saoirse recalled. “During these studies, Bree would explain things to me. She would take the time to answer questions my teachers couldn’t.”

It was a clear message of the gospel that brought both girls to saving faith in Jesus Christ. Nicole said, “Everything finally made sense. I understood that you could die without the Lord.” Saoirse remembered, “I thought I was the only one who understood. I realised that there was meaning behind it all.”

Nicole and Saoirse, with the support of their local church in Cootehill, are now learning to be bold in sharing their faith with their peers.

“The church is like a family,” Saoirse said. “They have knowledge that really provides a foundation for us. I’ve tried telling my friends about the gospel, but no one really cares. They’re trying to say it’s fake, but I’m telling them it’s real.”

“It feels good to know I have Bree and all the others around to help me,” Nicole shared. “I’ve faced my fear about talking to people on the streets about God. I’m so thankful that Bree came to our church.”

OM’s Immersion MDT programme is a one-year opportunity in Ireland where student interns complete two months of training at the OM base, followed by an eight-month internship in partner churches. Students finish the year with a month of debrief at OM and an opportunity to co-lead a short-term outreach team as part of the Impact Ireland outreach, often back to the churches where they served in the previous months. 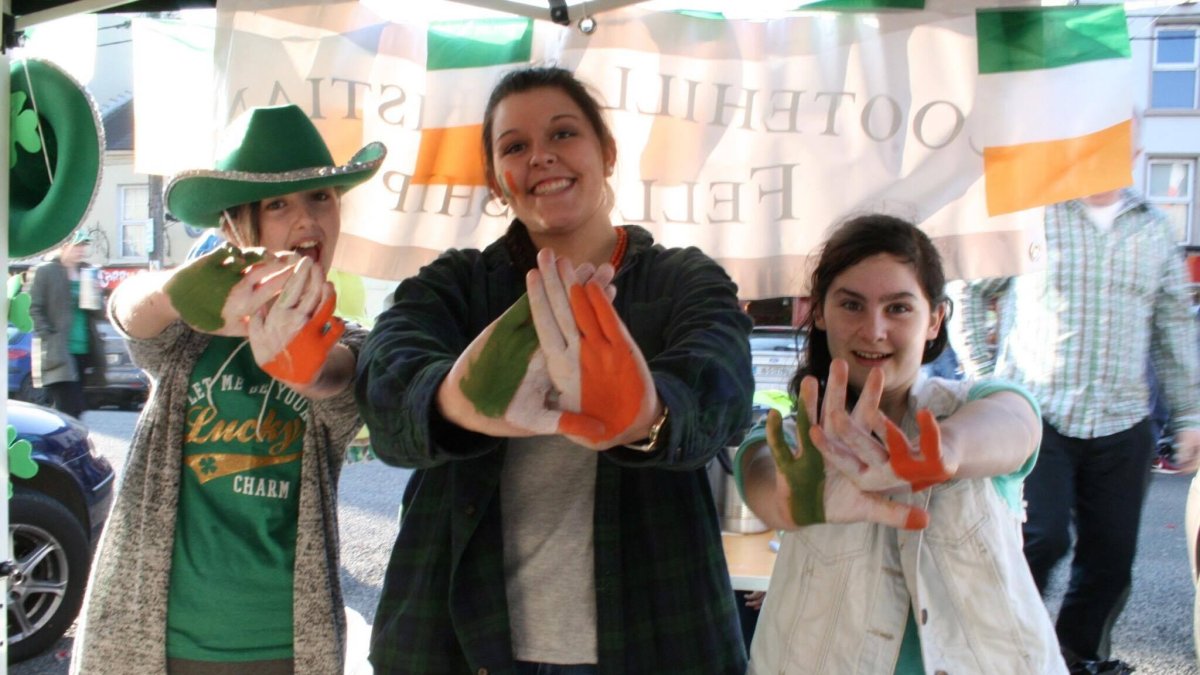 For Irish teens Nicole and Saoirse, interacting with their church’s Immersion student, Bree, led to an understanding of the Gospel. 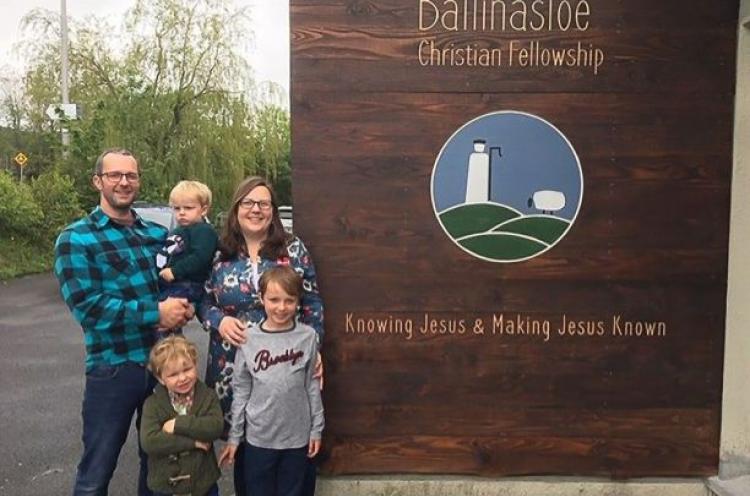 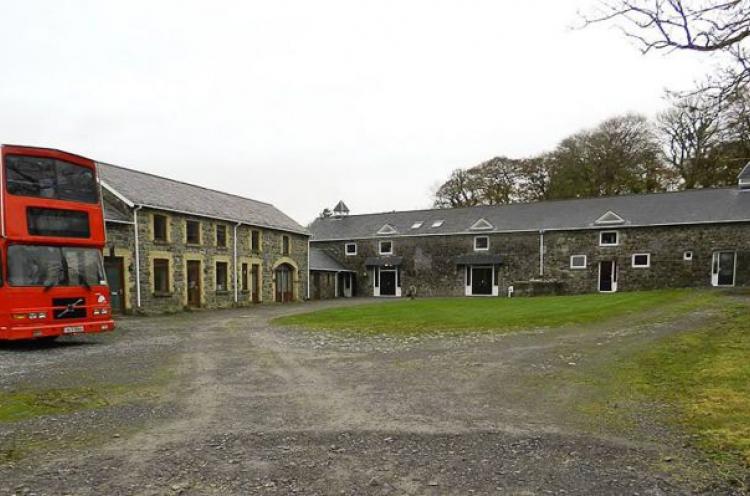