On a family visit to Guatemala, Jareht Gradiz from Nueva Segovia, Nicaragua, heard a man preaching through the open door of a small church. “He said that God can give you a new life. That caught my attention because I longed to live another life. But I didn’t take him seriously. I couldn’t believe that Jesus could really fill empty hearts and change lives.”

Jareht, the fourth of five brothers, grew up hating his father – who’d left the family, never to return, when Jareht was four years old. Facing financial difficulties, his mother spent most of her time working and took opportunities in other countries, leaving her boys with their grandparents. When Jareht was six years old, he started working after school cleaning trays in a bakery to support his family.

Jareht and his brothers hated their father because of the life they had to live. Jareht tried to run away several times, but each time he was found and had to return.

When Jareht became a teenager, questions about his identity surfaced. The now 29-year-old says: “I didn’t know who I was or why I was here. My mother never explained why my father left. I had many questions, but she always refused to talk about him. I started to drink and smoke because I longed to get attention from my family and to make them love me. I didn’t understand why I couldn’t have a normal life.”

He tried to fill the emptiness in his heart with girls and relationships. When that didn’t work out, by the age of 16 Jareht’s anxiety and depression were so intense that he thought about ways to kill himself. When he was about to jump into an empty well, his sister-in-law found him. His family became more aware of his problems, but Jareht still didn’t feel loved by anyone.

The visit to Guatemala became a turning point. A few days after listening to the man preaching, Jareht went to a rooftop to pray. “While I didn’t know if God existed, I told Him that I wanted to die because I hated my life,” Jareht recalls. “I asked for help. It was a simple prayer and I didn’t know if it would work or not.” It did. Jareht stayed in Guatemala and returned to the church where he’d heard the message. He spoke to the pastor and, a few weeks later, Jareht committed his life to Jesus.

“The first thing God worked on in my heart was the hatred I felt for my father,” says Jareht. “God took it away and I was able to forgive my father, even if I never meet him again. I studied the Bible and as I found my identity in Christ, I understood that I was a child of God.”

He then wanted to share God’s love, so that people who were in the same hopeless situation he once was can find help in the gospel too. For one year, he worked alongside Jesus-followers reaching out to indigenous people and children in the Guatemalan countryside, where Jareht taught teenagers, preached on streets and reached out to homeless people.

When a friend told him about Logos Hope coming to Puerto Barrios in Guatemala in 2018, he initially didn’t want to visit the ship, but somehow ended up volunteering alongside the crew. Following that, Jareht joined OM in Guatemala and a few months later, when the ship visited a second port in Guatemala, he was part of the staff and felt called to serve on board next. As he participated in training for Latin Americans venturing out to serve God, Jareht learnt to recognise God as a father. “To call God ‘father’ didn’t sound strange for me anymore,” he says, “because the word ‘father’ now had a real meaning.”

Jareht joined the ship in February 2020 in Montego Bay, Jamaica. Within a month, Logos Hope went into lockdown as a precaution against the coronavirus pandemic. Then two of his beloved family members passed away. He says: “I felt helpless because I couldn’t be with my family. Instead, I stayed on a ship waiting to share my faith with strangers on shore, while I knew that back home, my family doesn’t believe in God and now two of them had died. I learnt to trust God even more, since I couldn’t do anything to change the situation.”

Jareht works in the ship’s engine room, but considers taking care of people to be his true purpose on board. He says: “I enjoy discipling young guys and studying the Bible with them. I want to be the person for young men that I needed when I was their age: someone who could teach me more about identity and the purpose of life.”

After nearly two years on the ship, Jareht concludes that, “Considering my background, it’s a crazy thing that today I live on a ship travelling through the Caribbean.” His family thinks it’s a miracle that he lives this kind of life now. “They aren’t believers, but they can see the difference in me and say that only God could have changed me from a depressed person to a funny one who is enjoying new life in Christ so much.” 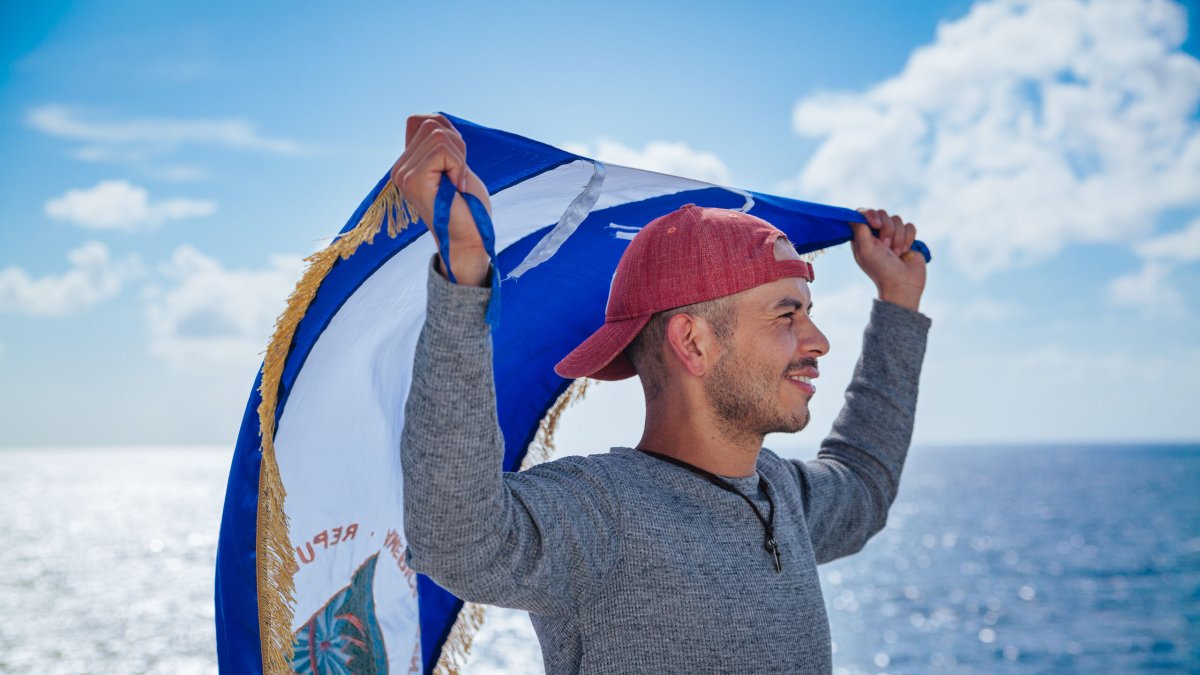 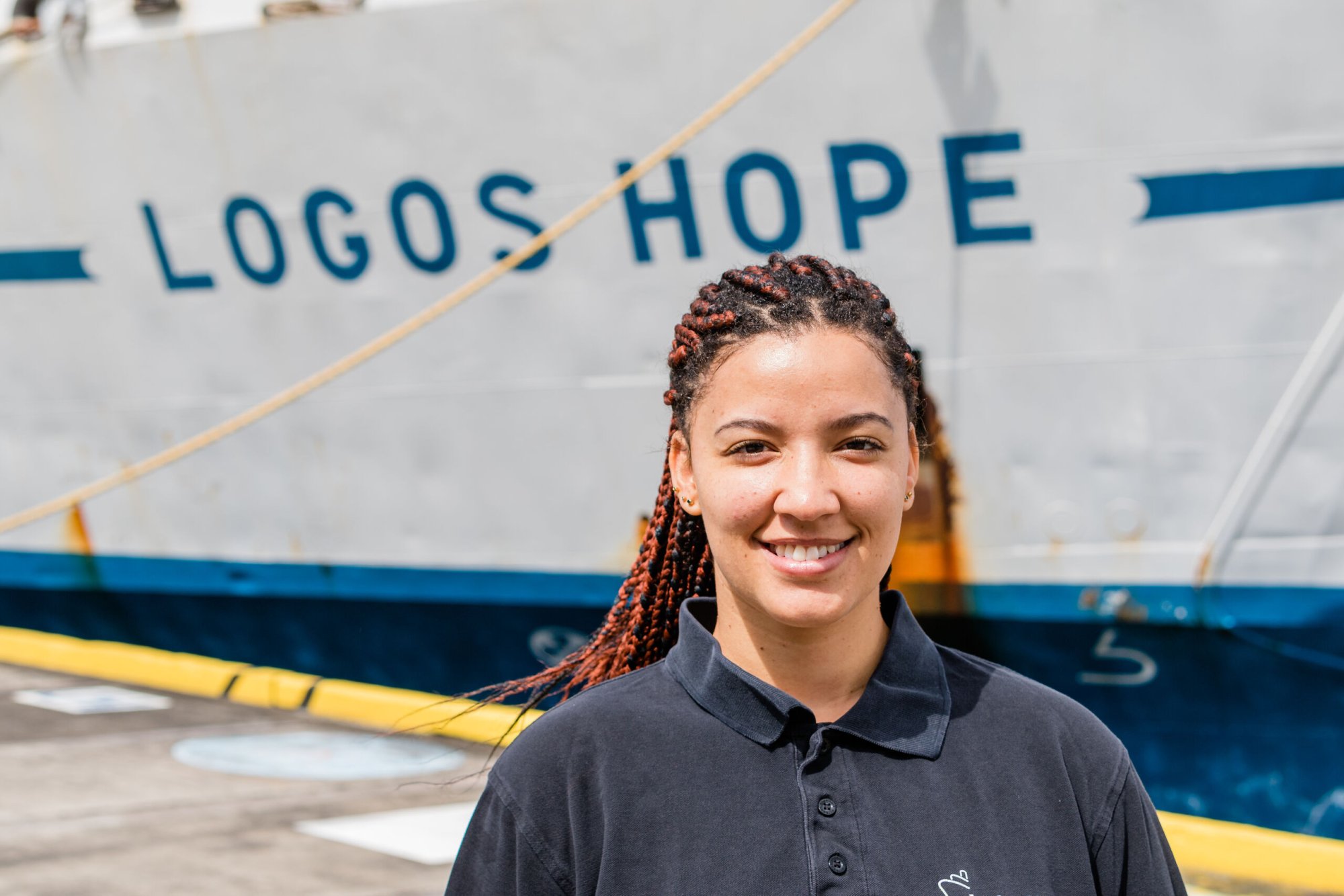 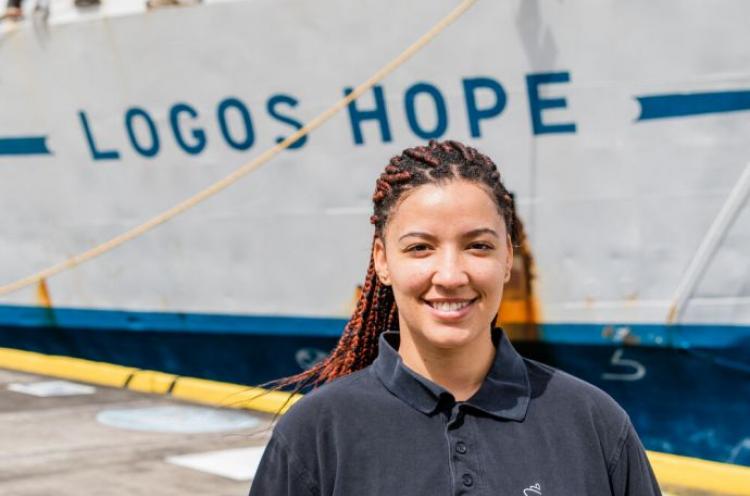