Nigel Keur, from South Africa, is a Jesus follower who is inspiring change.

Nigel co-founded SportsLink in South Africa, a sports-focused ministry that shares the gospel with young athletes. Then, from 2012-2018, Nigel led AIDSLink in the Africa Area, a ministry that seeks to restore hope to people living with HIV and AIDS as well as others impacted by the virus.

Now the Director of TeenStreet in Africa, an international outreach ministry to young people, Nigel remembered how his own teenage years weren’t very promising or hopeful.

Born into a family of six and raised by a single mom, Nigel grew up in Cape Town, South Africa. As part of a Christian family, he went to church every week until it started to clash with sports. Nigel began skipping church to play soccer on Sundays and eventually left the church completely at the age of 11. After this, Nigel's life spiralled out of control, and it wasn't long before he was introduced to alcohol and drugs. "I tried everything,” he shared.

Nigel was quickly not only taking drugs but also dealing them and he became immersed in a gang. Soon, he found himself in trouble and arrested but was fortunate to get a suspended sentence as he was a first-time offender.

The arrest did not deter him from the path he was on despite pleas from his family to take it as a lesson. Nigel paid no heed. "My family never turned their back on me, despite all the problems I brought to their doorstep," he remembered. "They kept saying: ‘there is hope, as long as there is breath in you.’"

Nigel was arrested again and this time, he faced a five-year jail term. The authorities lost his file, however, allowing him to skip jail time.

It was around this time that Nigel started searching and asking a lot of questions. Nigel's mother and other family members kept reminding him that "you need Jesus."

"They didn't just speak the gospel to me, but they lived it out for me. They had peace, joy and love," Nigel said.

Despite having money and being able to afford many pleasantries, feelings of inadequacy kept flooding Nigel. "Something was missing in my life. I started feeling empty," he explained. "I knew about God through my family but didn't for one minute consider that it was God that I needed to fill the void."

One day, Nigel wanted someone to talk to about what he was feeling and decided to visit his brother who is a pastor. When he arrived, he found that his brother was not home and stormed out.

Later that day though, Nigel returned to his brother's home for a different reason. Resolved not to say anything, Nigel heard a very real voice urging him that "it is now or never" as he was about to leave. Nigel turned around and poured out his heart to his brother who led him to the Lord right then and there.

"Now, I know everyone's life journey is different but after more than 10 years of heavy drug use, it was gone just like that," Nigel explained. "No cravings, withdrawal symptoms or rehab. God delivered me from drugs instantaneously."

It was a miracle. And from that moment on, Nigel was a changed man.

As he grew in faith and became active in the Church, Nigel retraced his steps to the sports fields where he had made a mark as a soccer player. This time, he went as a coach eager to share the love of Christ with the athletes.

Nigel started using his second chance in life to uplift the youth. "Kids in the streets need a father. I grew up without one and know exactly how they feel," Nigel explained.

It is out of this early work that Nigel co-founded SportsLink in South Africa, a movement of coaches, athletes and sports enthusiasts passionate to see change occur in people’s lives through sports.

From the sports field, Nigel transitioned to AIDSLink with a vision to see hope restored in individuals and communities affected and infected with HIV and AIDS.

In all this, Nigel's heart is to help break the cycle which leads people to be trapped in dangerous situations that lead to poor choices. "I always think of the big picture in all I do. I always ask: where is this coming from and how can we stop it?" said Nigel.

“With almost 60 per cent of Africa being young people below the age of 25, I believe TeenStreet can play a positive role in guiding the young generation into thinking differently about who they are and the role that they could play in impacting our continent and beyond for God’s glory,” said Nigel.

Nigel's vision is to see multiple TeenStreet events across Africa so that more young people are discipled and mentored to live out their faith in their daily lives.

“We want to see TeenStreet reach as wide as possible in Africa whether it be through TeenStreet programmes, outreaches or responding to needs. Another dream is to see TeenStreet run across borders where teens from different parts of Africa interact,” he shared.

Under his leadership, TeenStreet launched in Zimbabwe in 2019 and in Zambia in 2021. There are plans for another event in the Lake Tanganyika region as well as for TeenStreet to be relaunched in South Africa. “Our efforts were hampered by COVID-19 restrictions,” Nigel said. “Despite this, we were still able to do a second TeenStreet in Zimbabwe partially online and partially in-person.”

One unique feature of TeenStreet is that it includes teens that have gone through the programme in the planning of future initiatives. Young people sharing ideas and helping each other live out Christ’s love in their lives are some of the positive results Nigel and his team hope to see as TeenStreet breaks the cycle one teen at a time. 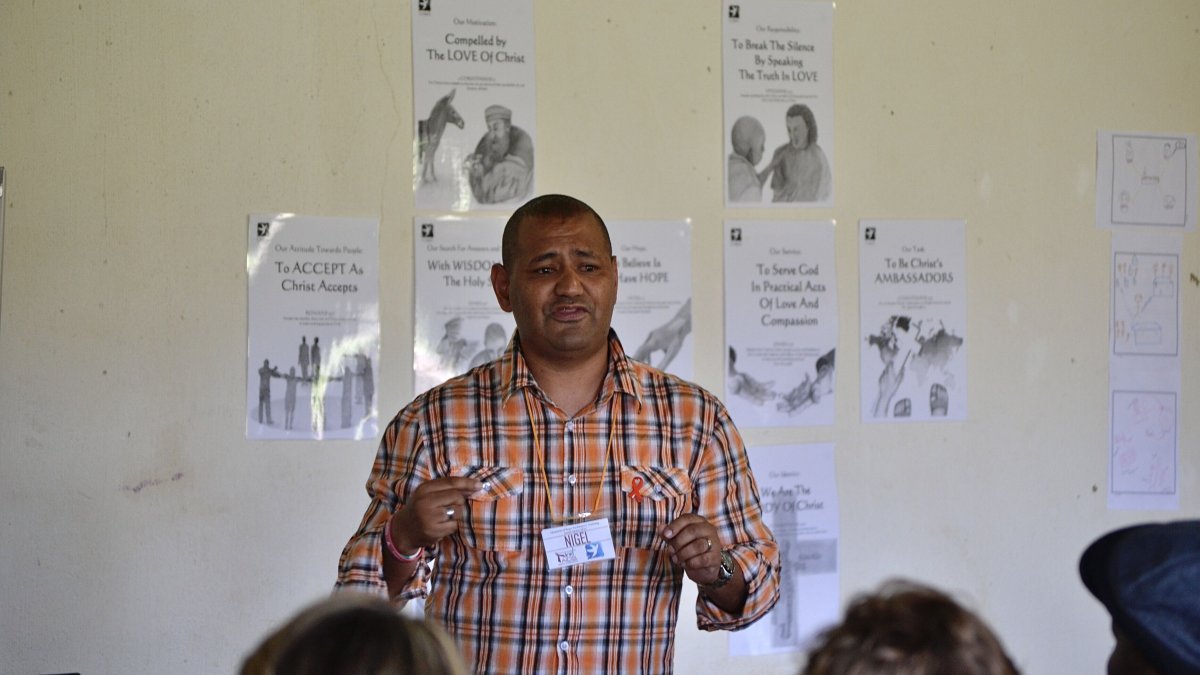 Teaching and training the community in Zambia. 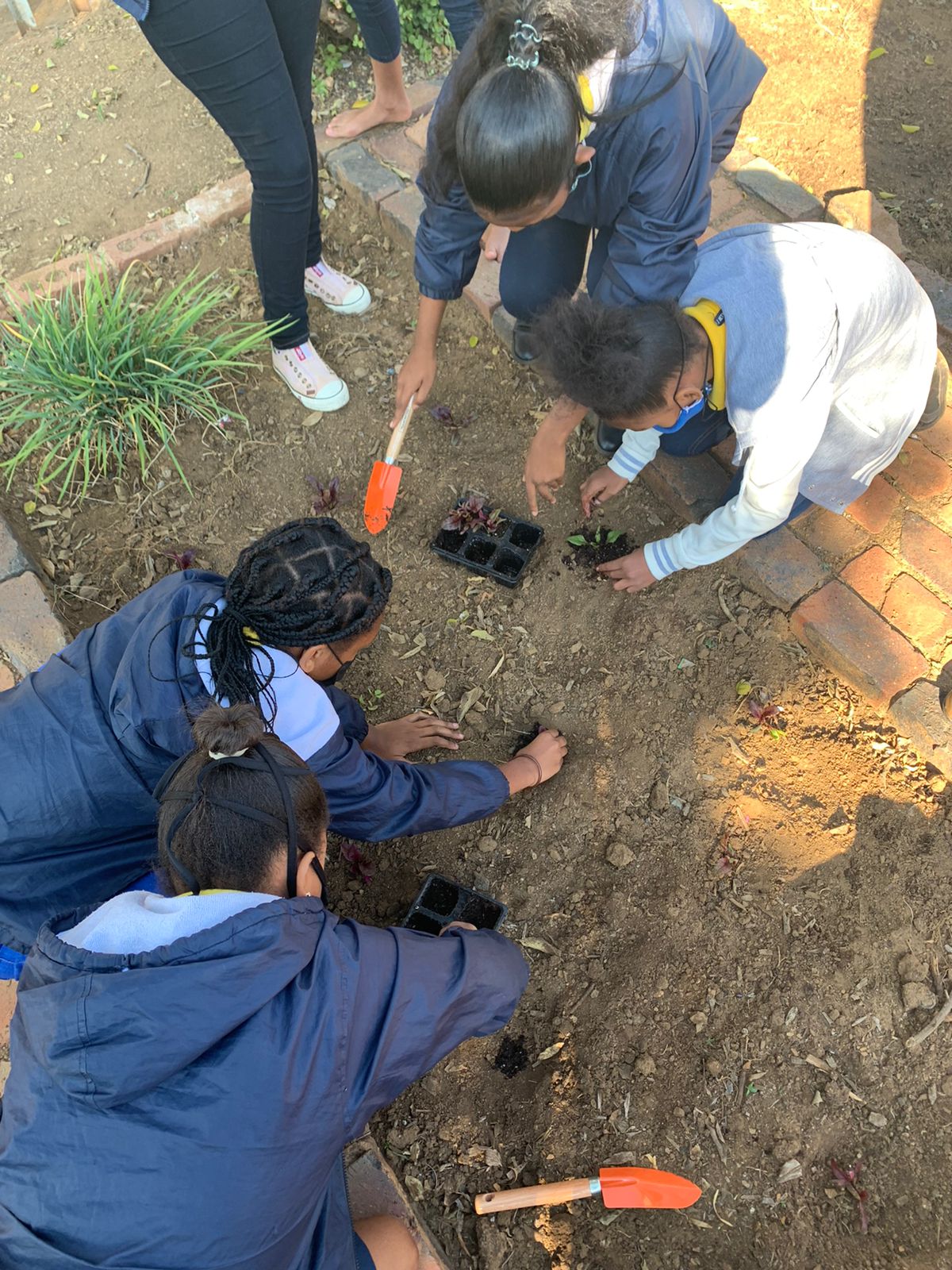 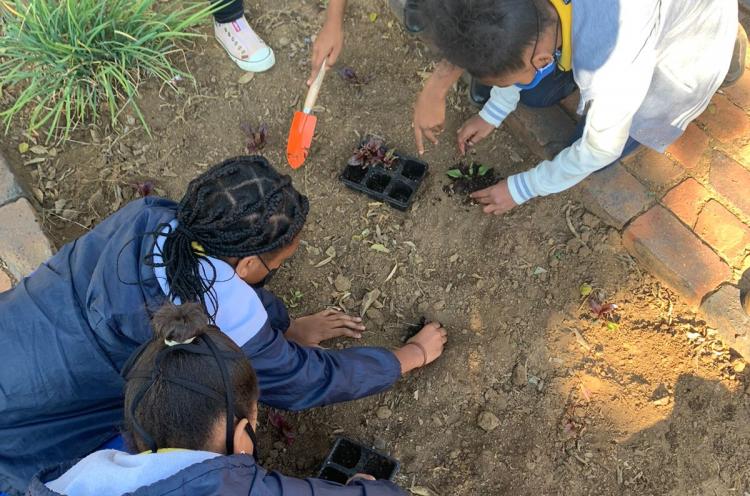 Empowered to grow a school garden

Through the story of creation in Genesis, she explained how humankind is given stewardship of God’s creation, to respect it, and take care of it as a personal responsibility. 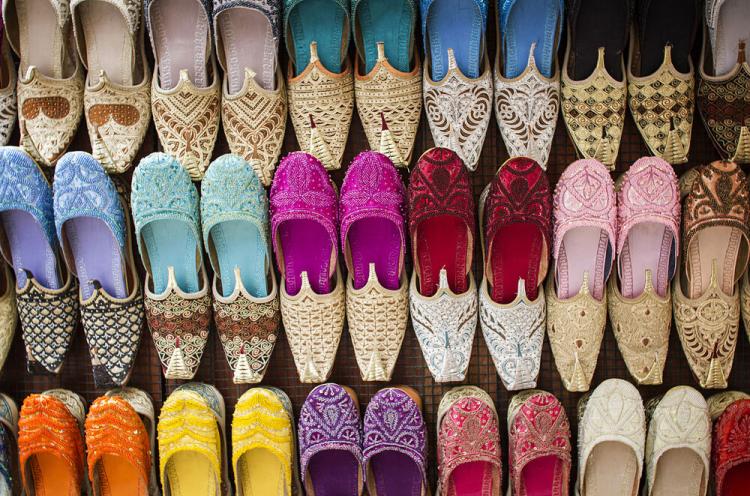 How to leave the mission field

There’s no pretending that transition is easy. “Some of us really struggle for up to six months and that can be very draining for everyone involved.” 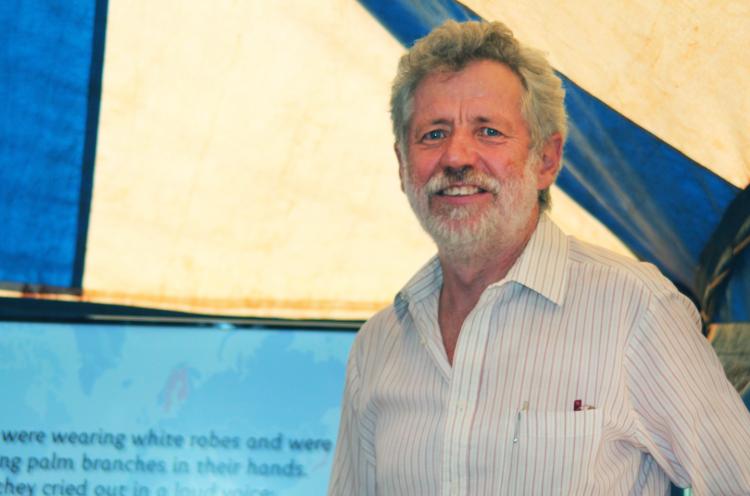 From the living room straight onto the mission field

By the time May 2020 rolled around, the team came up with a plan for something they have never done before – online prayer meetings.