The love of Jesus was modelled to her in her home all through her childhood in Brazil. Yet, it wasn’t until her teenage years that Esther Amorim truly came to understand the commitment that a relationship with Jesus requires. Now, as a 56-year-old with her own family, she is sharing God’s love with others in Portugal.

Esther came from a Christian family and gave her heart to Jesus at a young age. “It was very easy to understand heaven and God and God’s love and sin,” Esther says. “When I was nine years old, I accepted Jesus, and I was baptised, and I was satisfied with that.”

When she was about 15 years old, Esther was visiting one of her friends. A Christian magazine on the coffee table attracted her attention, and she started to read it. “A particular article in the magazine explained how our lives can be seen as a chest of drawers,” Esther recalls. “Each drawer represents a sphere of our life. Sometimes we say to God, you can have this shelf that is my education, and you can have this shelf that is my finance. But this shelf, I have the key, and you have no access to this area of my life.” Esther remembers that the author said that God wants all of the cupboards. “He wants everything, all the shelves. You can not only give one and keep one to yourself. You have to give everything or keep everything because He doesn’t want just one or two parts of your life.”

The article had a profound impact on Esther’s life. She realised that even though she had already given her heart to Jesus, she still had some areas in her life to which Jesus had no access. A couple of nights later, she decided that she wanted to submit all the areas in her life to Jesus. “I had time to pray, and I said: Lord, you have all my heart, everything. Don’t let me have power or control over anything in my life; it is all yours,” Esther said. This new commitment ignited something special in Esther, and she started to seek God with all her heart. “It was like when you put a key in the car when you start moving. That is what happened in my life that day. And I started asking: how can I give everything to Jesus?”

Trusting God every step of the way

About a year later, Esther was introduced to OM when a team visited her church and spoke about OM’s ship ministry. She was inspired to go and felt that this was one way she could follow Jesus with all her heart and entrust all spheres of life to Him. She joined Logos in 1985 and worked on board until it ran aground in 1988.

When her time on the ship ended, Esther went back to Brazil to study at a Bible college, where she met her husband. A couple of years and two children later, they decided to move to Portugal to share the love of Jesus there. This decision was once again a journey of surrender for Esther. Leaving behind her country and starting a new life on another continent was not so easy. However, Esther trusted in God every step of the way.

Throughout her life, Esther experienced God calling her into a deeper relationship with Him when she was a teenager, joined the ship, went to Bible college and moved to Portugal with her family. Then, God led her into a deeper level of surrender in her prayer life, when she felt God asking her to make prayer her lifestyle.

This seemed a daunting task at first. “How does one make prayer a lifestyle?” Esther wondered. She felt the desire to talk to God during the day, be His friend, and include Him in the little and the big events of every day. She asked God to help her do this and to strengthen her through conversations with Him.

After practising this informal, conversational prayer for many weeks, she got used to it. Now it seems like second nature to her. She has seen many answers to prayer in her day-to-day life. From finding lost items in the house to praying for the lost people of Portugal, Esther has seen God do amazing things, both big and small.

Esther works for OM in Portugal as a personnel officer. She accompanies the team on several outreaches during the year, helping them with logistics and support. In 2021, Esther organised a prayer walk for Catholic pilgrims that go to Fatima Chapel each year and assisted in organising youth meetings throughout Portugal.

“Since I started my journey with Jesus many years ago, I have always been asking how I can follow Jesus with all my heart,” Esther recalls. “I then pray and ask Jesus for the courage and guidance I need to follow Him.” She is happy about the choice she once made, to not keep any shelves to herself, but give God all of the cupboards. In this way, she is able to surrender and serve Jesus, her community and the unreached people of Portugal. 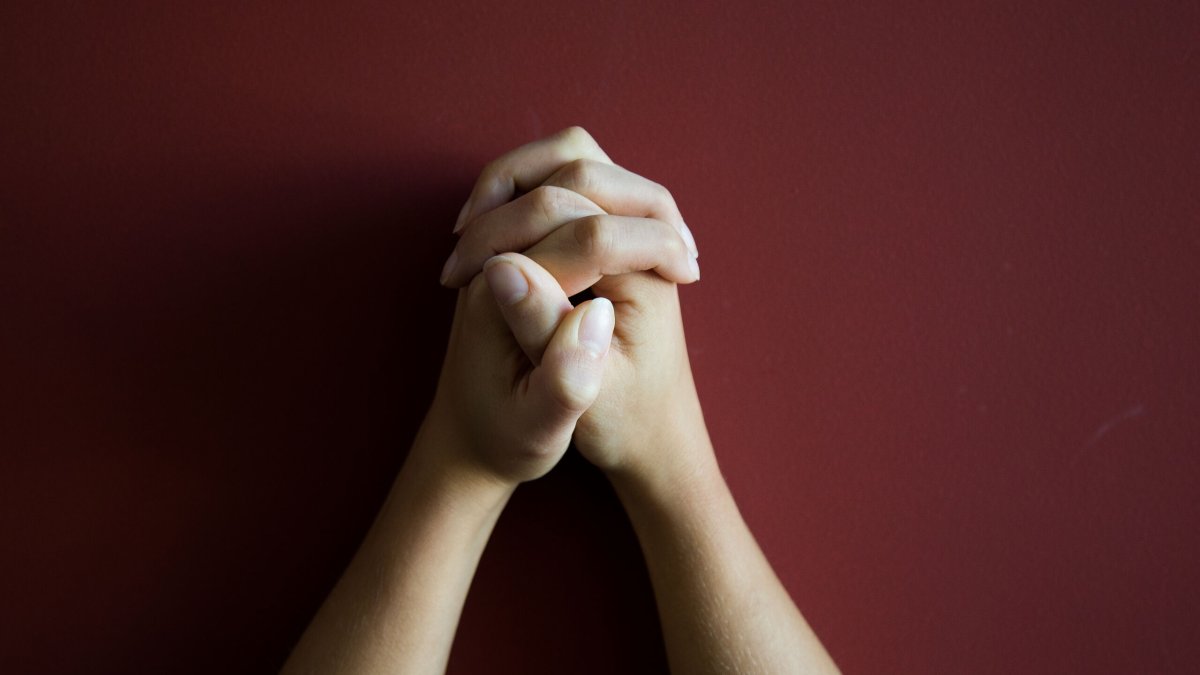 "Therefore confess your sins to each other and pray for each other so that you may be healed. The prayer of a righteous person is powerful and effective." - James 5:16 (NIV)