Going to the unreached places of the country and seeking out the marginalised people of the communities, many short-term outreach teams came to Moldova and shared God in word and action throughout the summer.

As they visited people in need, bringing food parcels as well as words of encouragement and hope, one team arrived at the home of Sonia* (26) and her daughter, Sara* (8). Recently, Sonia had lost a big part of her own family, when both her parents and a sister with a child had died in a road accident. The team found out that Sonia lives with a man who is not Sara’s father, but his family rejects them because they are of Roma (gypsy) background. Sara usually doesn’t go to school, so she can hardly read and also doesn’t seem to have a lot of friends. A lonely situation.

But when the team visited and started sharing the gospel, Sara told them about a dream she had had just a few days earlier. In that dream, she had seen Jesus, who had asked to come to her house. When she invited him in, He had made everything clean and beautiful. She had also told the dream to her mother, who at that time had laughed about it, but, in light of the team's message, started to consider its significance.

While the team was at her house, little Sara was very eager to hear more about Jesus. The visitors shared Bible stories with her, using the illustrations in a children’s Bible they had brought. As a result, Sara prayed with them, inviting Jesus not only into her house, but into her life.

Pray for Sara to grow in her faith and for her mother, Sonia, to also accept Jesus as her Saviour. Pray for families who receive food and other physical aid will also receive the hope of the gospel. Pray for God to reveal Himself to many more people, like Sara, who are ready to hear the Good News. 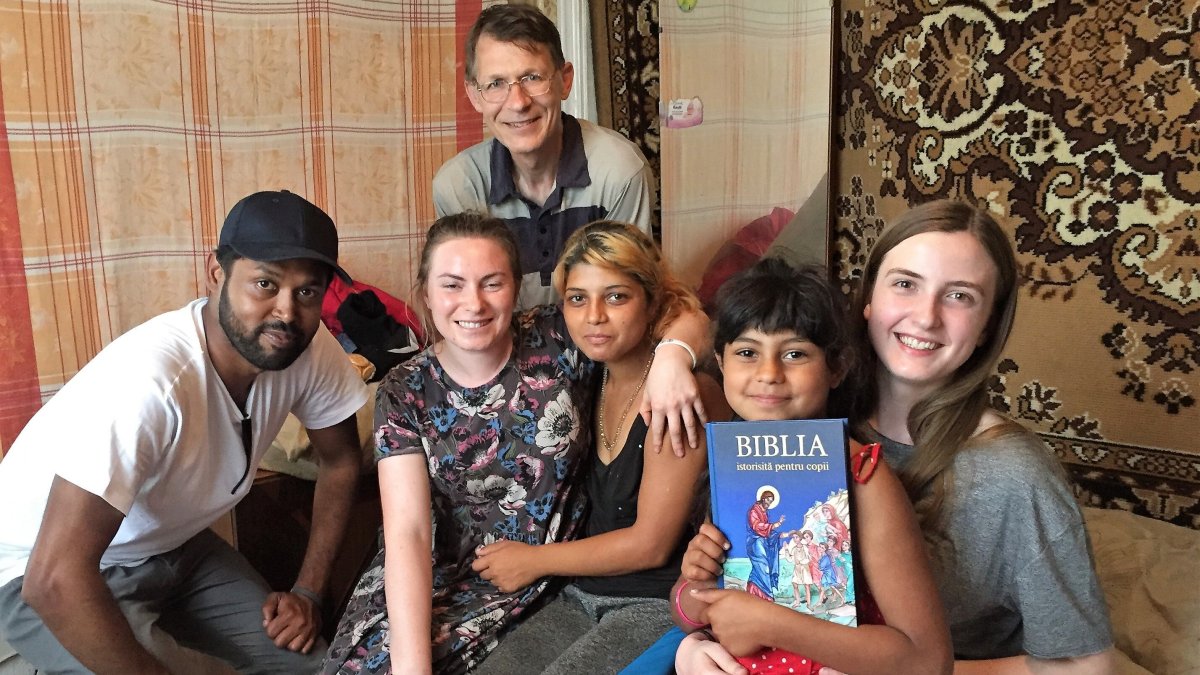 When an outreach team visited a Roma lady and her daughter, they found out the girl had met Jesus in a dream a few days earlier and was now very eager to hear more about him. 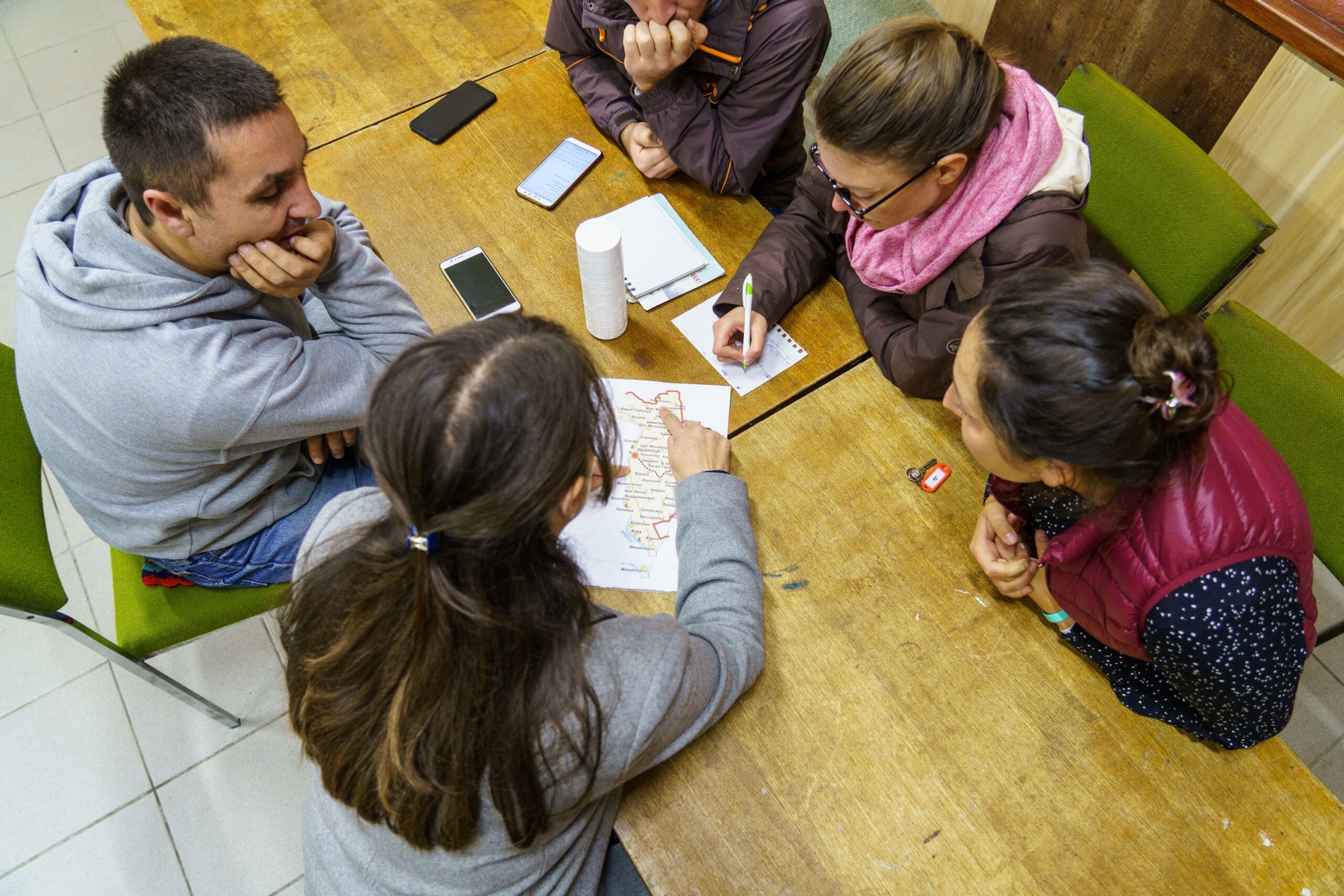 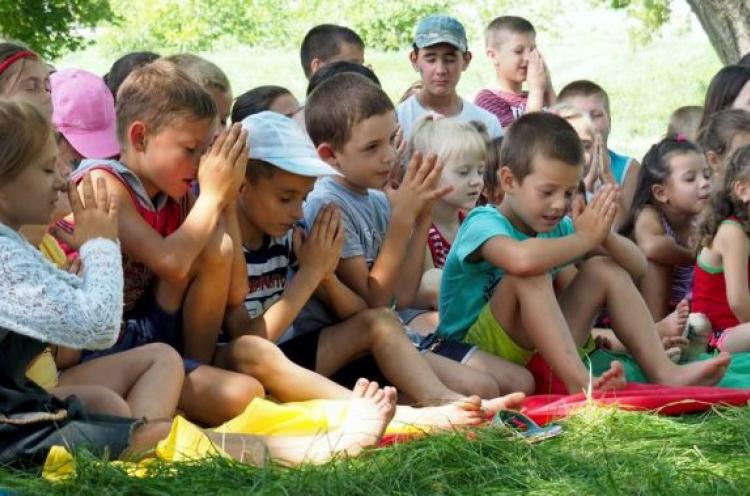 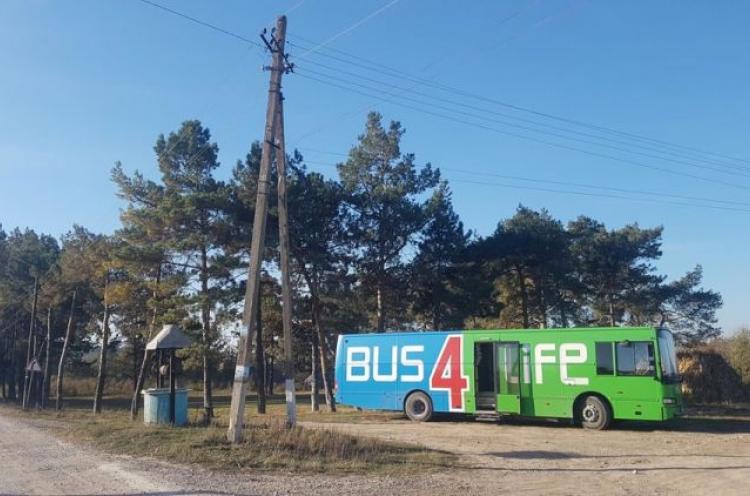