“During lockdown, where [our team] has not been able to travel and they haven't been able to even leave their homes, we still see the number of leaders increasing. And that's exciting,” explained Brett*, an OM leader in South Asia. “We're seeing local believers being mobilised, or studying God’s Word and learning by themselves… I think we've just seen a lot of fruit through local believers because they already have the cultural context.”

When the country went into a complete government-mandated lockdown in mid-March, where residents in the capital city were only allowed to walk a few blocks for food items, the OM team saw God’s provision in a variety of ways. Most of the workers were already sent out to villages when the lockdown was announced, which meant they had much more freedom to continue working. Team members quickly transitioned to calling church leaders and believers scattered in remote places in order to check in on their wellbeing, encourage them to read their Bible and follow up about what they were learning. This form of discipleship and accountability led to not only the spiritual growth of individual Jesus followers but also to the improvement of relationships between OM and church leaders, and even across church denominations.

“Because of [COVID-19] people are scared and believe it’s the end of the world,” shared Tess*, a national OM worker in a remote area. “But it also means that many are more willing to listen to Bible stories and about the God Who is in control.” She and her team have trained and supported several Christians over the phone to share their faith more boldly within their communities. “We gave audio Bibles to one brother because we could not visit [his village], but he could share his faith with many in his village, and the audio Bible could help him too,” she said.

Since the beginning of 2020, the OM team in this country has distributed almost 1,245 SD cards containing Bibles, 129 audio Bible players, hosted 20 church planting trainings for 456 people and seen 203 men, women and children make the decision to follow Christ. “God is at work, and a lot of it has been through multiplication, where we train someone who trains someone else,” Brett said. “We've realised that if we train the right people, then things will multiply without us. And that follow up, encouraging people and calling them are very important.”

Brett grew up in a Christian family in Australia, where he remembers listening and reading the Bible as a child, and thinking: “Wow, these disciples were ordinary people. If this message really is for me, and for everyone else, then God's not after perfect people. He's just after people who would obey Him.”

“I also realised that God had given me skills in certain areas and that I was to use those for His glory,” said Brett. These convictions—as well as his love for adventure—stuck with Brett as he studied at university to become an engineer, attended Bible study with colleagues at his workplace, joined OM and, later, as he stepped into a leadership role in a South Asian country. “My life started out okay: I went and did well at school and university, was an engineer and was designing and testing cars—the dream job that many boys want—but I realised I was just making money for a big company. What I really wanted was to impact lives. And that's why I stepped into ministry.”

While leading the team for the past four years, Brett has used his giftings, passions and convictions in a variety of ways. At the start of the year, he shared with his team about five church planting principles that have helped his team to better obey Jesus. These principles include the way Jesus chose 12 normal men to disciple and do life with, based His teachings on Scripture, modelled His faith to His disciples, gave His disciples assignments and then followed up with them—principles that can help anyone who follows Christ to shape their life and ministry as Jesus did.

“What we've realised is that you can't just disciple someone with a few hours every fortnight or a couple times a year; you have to spend time with them—like Jesus did. So we place our teams in villages among the people so that they can disciple them daily,” said Brett. “Our teams connect with people, meet with them, share with them, study the Bible together, work and laugh together—just live life together—because when you do that, there are so many opportunities to demonstrate how Christ transforms lives.”

In one village, a witch doctor’s son was unable to be healed no matter what rituals his father did or medical treatment he received. Finally, the son was healed when a local Christian, who had been discipled by OM workers, prayed for him. After witnessing this healing power, the witch doctor and his family decided to follow Christ. As word of the boy’s healing and transformation spread, four other families in the area also came to faith. “The five families came to faith in various ways,” Brett explained. “One family would share with the next, and some were given Bibles to read and then decided to follow, and they saw the lives of others changed by their decision to follow Jesus.” Through follow-up calls and remote discipleship, the team was able to support this new fellowship to grow in their understanding of who Christ is and what it means to follow Him.

Despite the travel restrictions and other disruptions related to COVID-19, Brett has helped his team leaders to adapt. “We moved from trying to do everything ourselves, and instead, we started mobilising more local people and trusting that God was using them and then following up with those that were faithful,” Brett shared. “I think that was a healthy shift and God's way of saying: ‘I have my people in different places, but you teach them, and they'll do well.’… We have to make discipleship practical. It's not just a head thing. It's not even just a heart thing, it has to be a hands thing as well.”

Brett continues to love going on adventures, reading his Bible and seeking God’s guidance in what is next for his own family, as well as for the team he leads. He is praying for ‘a God-sized vision for the future’, that will see each team member using their gifts and abilities but trusting God to do the rest. “You don't leave your past behind when you step into missions,” Brett said, “but God uses every bit of it to connect with people.” 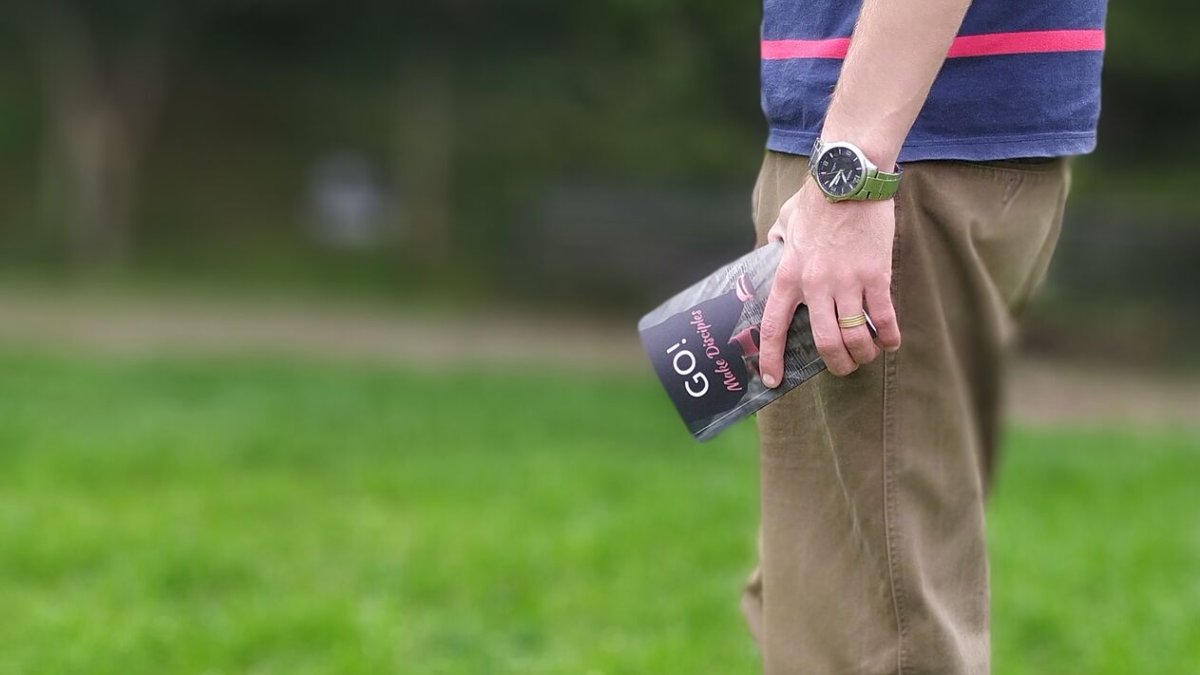 According to one worker, God uses our skills, passions and whole lives for His purposes when we allow it. 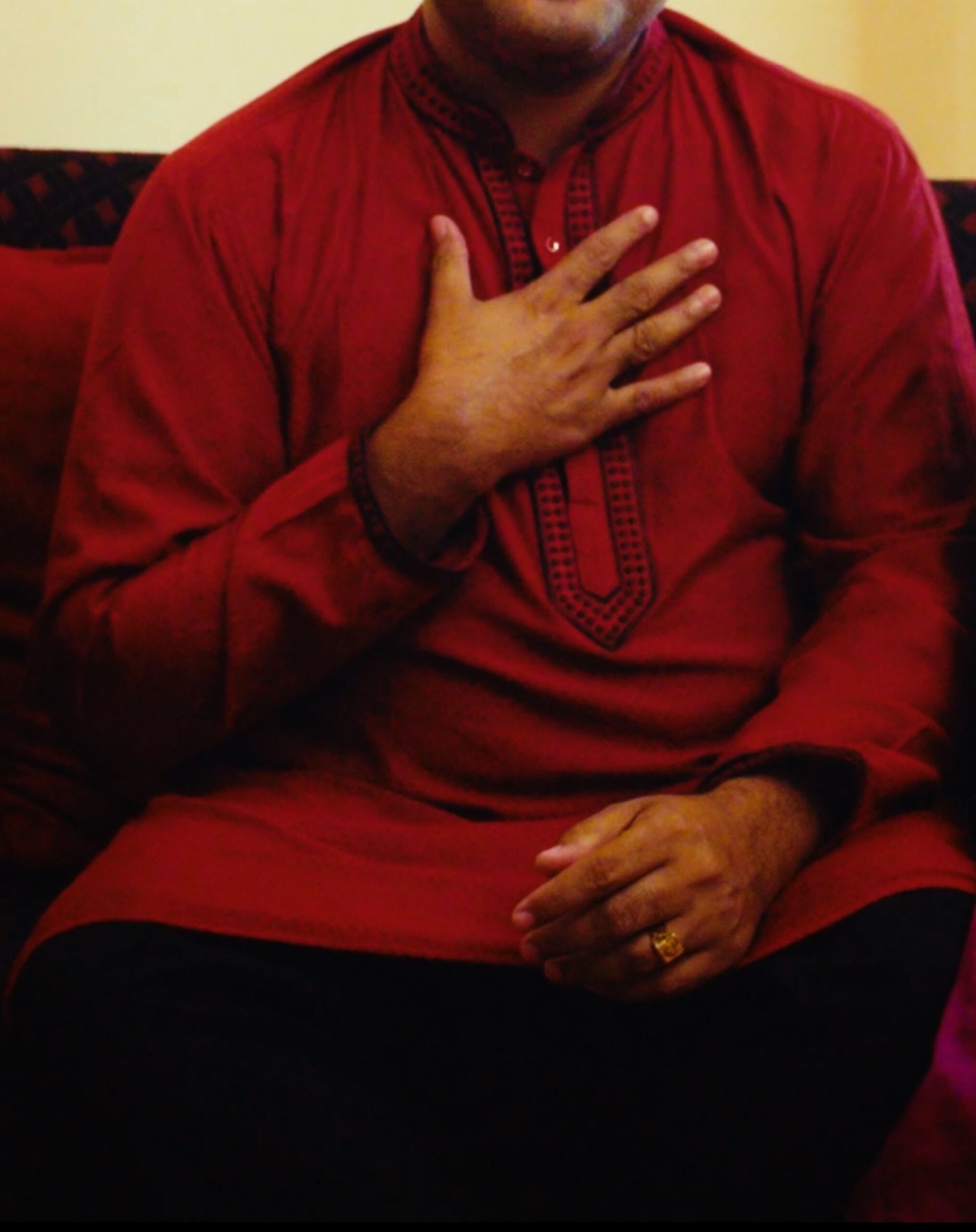 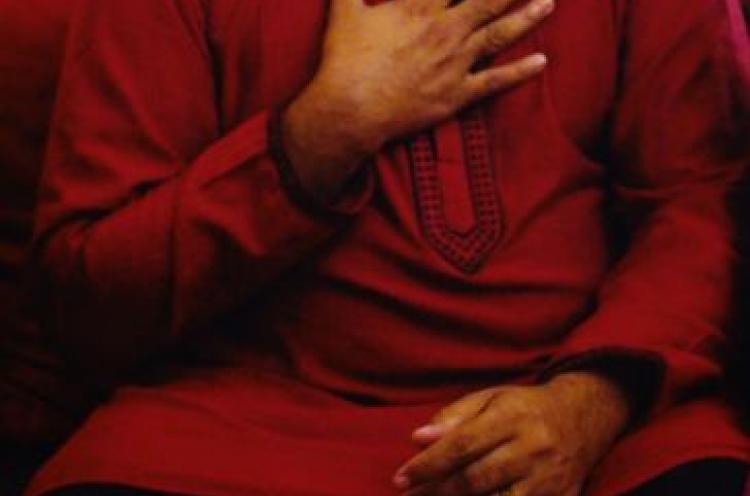 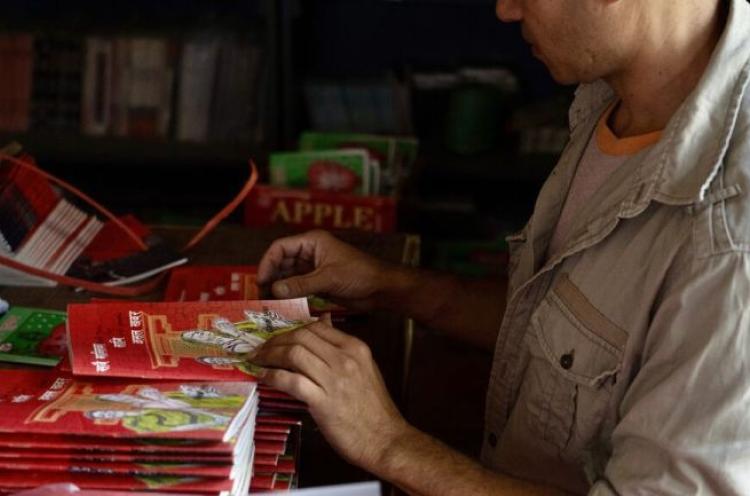