Arek* and Donna* of OM in Poland seek to reach out and encourage those in their church, gently loving and supporting them and so building a local vibrant community of Jesus followers. Here they share about a young couple they know.

“Klaudia* and Kamil* are the youngest couple in our church. They started coming three years ago after Klaudia* gave her life to Jesus in an evangelistic meeting in Warsaw. Kamil came along only because of Klaudia; he had never had a genuine encounter with Jesus himself. He quietly accompanied her each week, but continued to live a double life as a functioning alcoholic, secretly hiding his drinking habit.

Sadly, his drinking problem became ever more serious. Although he agreed to seek help and attended a support group, it didn’t really help. Then, a few months ago, Kamil hit rock bottom. He was drunk for almost a week.

Klaudia came to us to seek help, and we prayed with her to seek God’s help. We knew nothing could help Kamil unless God intervened. Klaudia asked Kamil to move out of their home temporarily, until he was prepared to seriously deal with the problem of his drinking. Kamil’s reaction was to avoid us.

Finally, Arek got hold of him and invited him to come and see him when he was ready to talk. When he did turn up, we sensed something different in Kamil this time: he seemed to be genuinely regretful. He agreed to return to the support group and, more importantly, he began his journey of discovering God, and himself, through Bible study with Arek.

We praise God that we have noticed a significant change in Kamil’s life, as well as in his relationship with Klaudia. “I was a hypocrite and thought that I could live my old life and pretend everything was OK, but it wasn’t OK. I hurt my wife and made a fool of myself. I am grateful that God has given me another chance,” Kamil shared recently.

“I am very thankful that God has helped my husband and set him free from his addiction. In the same time, I realised that my relationship with God is not always right and I also need to be changed as well. God has shown us a new way to live as a couple, this marriage only works when we both are willing to surrender it completely to God,” shared Klaudia.

Arek and Donna had the privilege of being with the young couple as they walked through this difficult time together.  As they all asked God’s help, He not only rescued Kamil and Klaudia's marriage but also transformed their relationships with God. “It is so exciting to see this young couple’s marriage being transformed by God’s love,” said Arek. 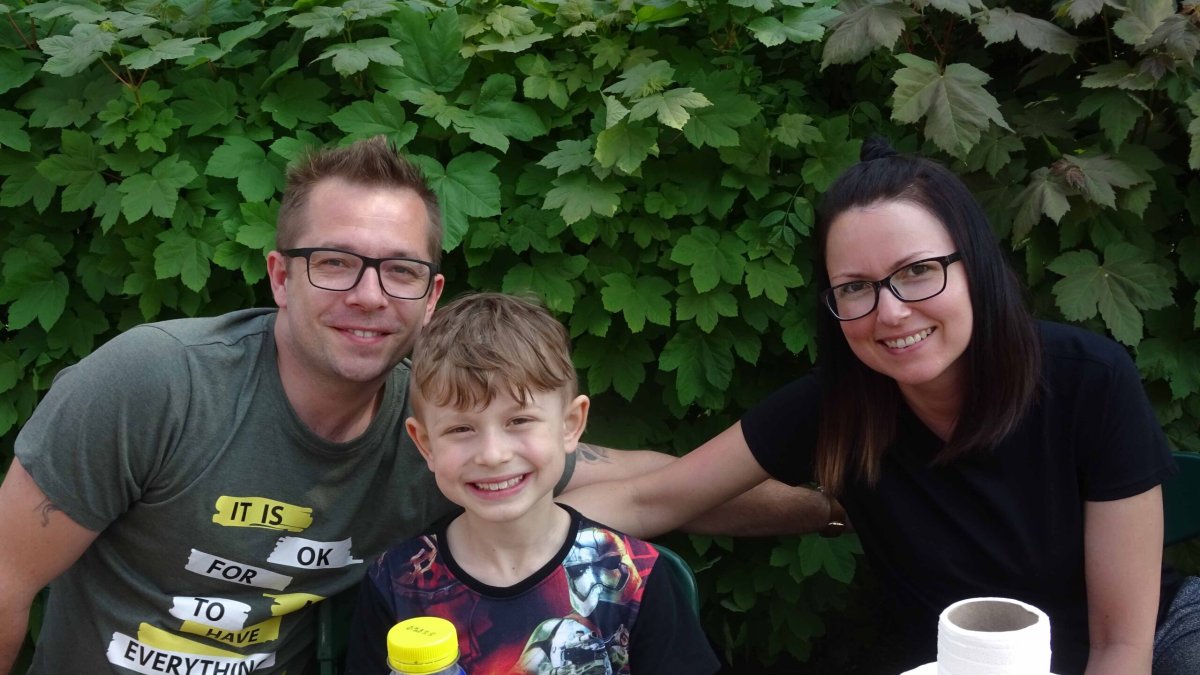 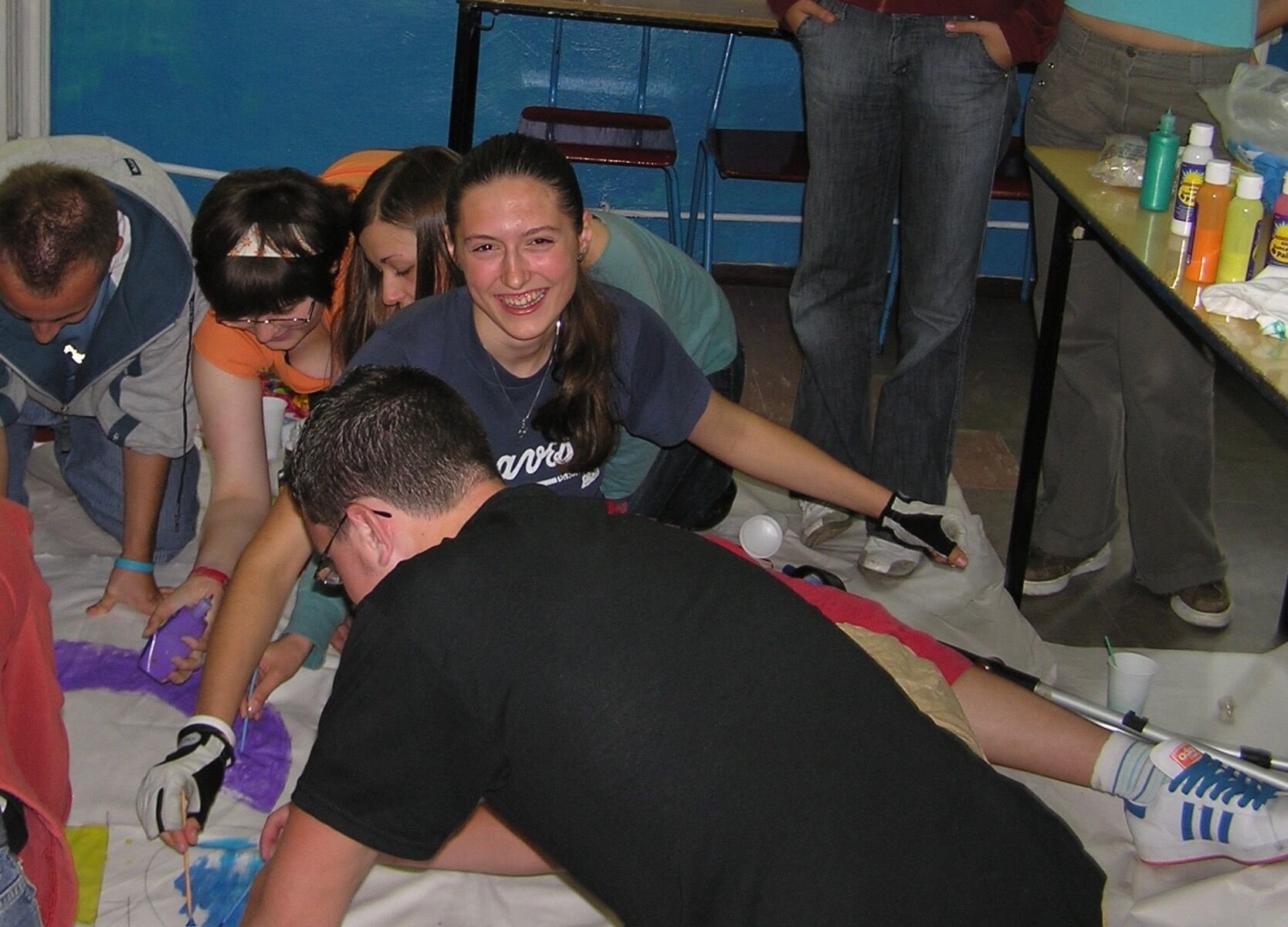 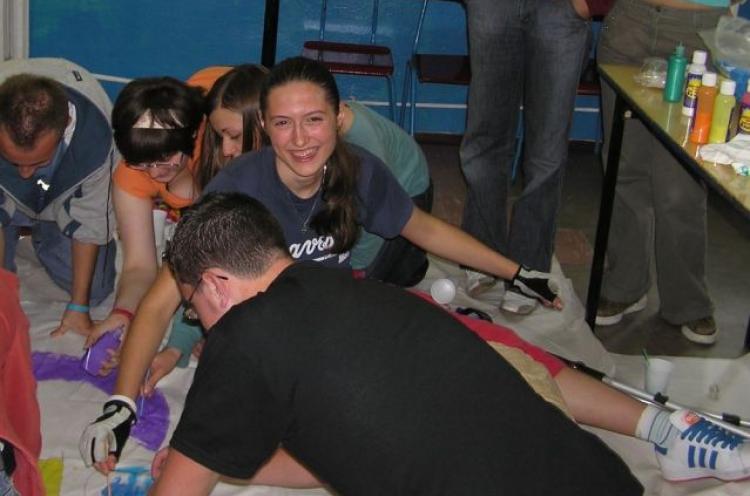 A thousand years is as a day

After hearing about God as a child, Ania reconnected with OM ten years later to learn more and share the truth with her family.