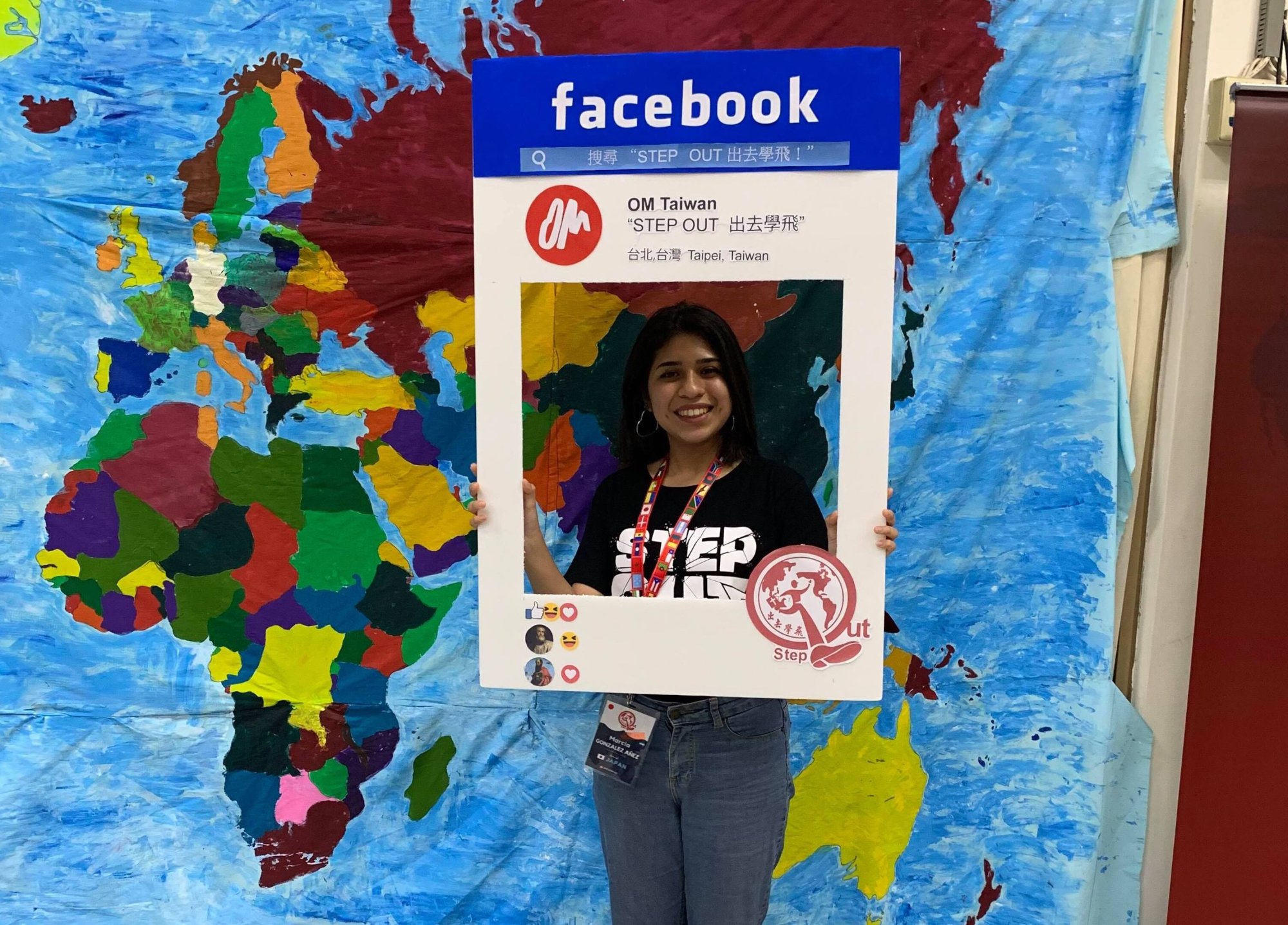 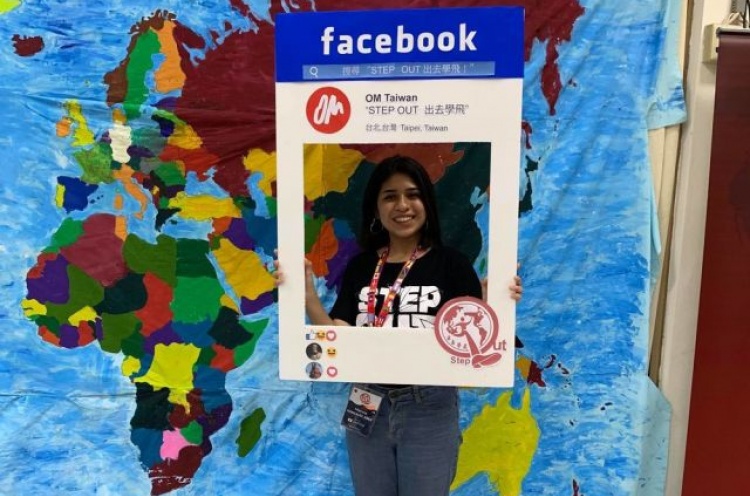 When Marcia said to God: “I trust you,” she learnt what it meant to live by faith as a missionary sent by the Church.