We want to see vibrant communities among the least reached, both in Sweden, Europe and to the ends of the world.

The spiritual context and ministry opportunities in Sweden

Sweden is known as one of the most secularized countries in the world, yet thousands of Swedes have served with OM since the early 60’s.

The role of religion in the country has changed in recent decades as the influence of postmodernism, globalization and other world religions have had an impact on society.

Today, most Swedes have very little knowledge  of  religion, though many claim to believe in a 'higher power'. Church attendance is declining, except in immigrant churches, and Christians are being marginalized in different ways. A survey (2014) indicates that only 8% of Swedes attend any religious service regularly. Over 60% of the population are still members of the former state church of Sweden; however, only 20% of their church leaders consider themselves believers. Less than 7% are members of an evangelical church.

If this trend continues, the last evangelical church in Sweden will close down at the beginning of 2050. There is growing awareness among the major evangelical denominations of the need to see new churches planted, and a number of church plants are happening in the major cities. Together with many others, OM in Sweden seeks to change the trajectory so that Sweden once again can be a leading nation in sending out missionaries to the ends of the earth.

OM in Sweden works together with churches and denominations to motivate and equip missional disciples to live out their faith both locally and overseas.

Many outreach opportunities are available, as increased immigration has contributed to the growth of Islam and other religions in the country with over 100,000 people per year. Today, Sweden has one of the largest proportions of immigrants in Europe. 2 of the 10 million Swedes are born outside Sweden, and almost 1 million are Muslims.

OM in Sweden has several church planting teams living and working in areas with  high  immigrant  populations, where few others go.

We also have a unique ministry among Somalis, reaching out to Somalis in and outside Sweden, as well as equipping and empowering Somali believers.

In partnership with local churches and  denominations  we have teams serving with evangelism, discipleship and church planting in  areas with  high  immigrant  populations  in Stockholm, Gothenburg, Malmö and Jönköping. Most of our ministries focus on least reached from non-Christian religions and we would also love to see a team start that would reach out to rural New Age Swedes.
Another unique ministry team is reaching out through social media, conferences and individual meetings to the growing Somali community in Sweden, Europe and beyond, with the aim to see vibrant communities among them. 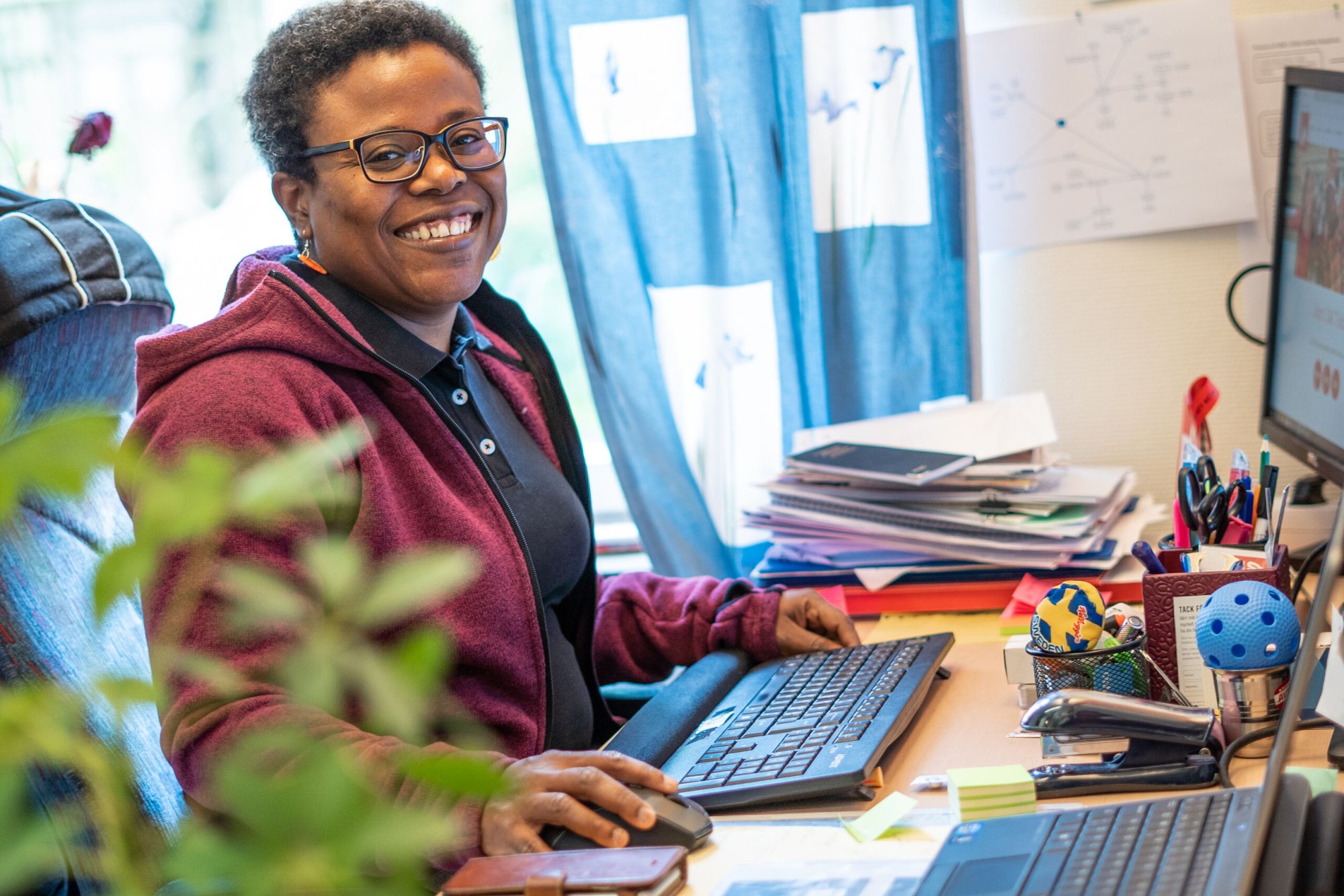 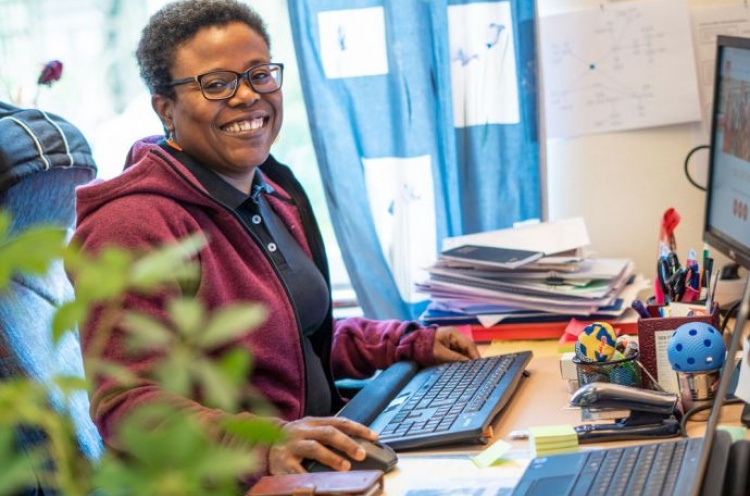