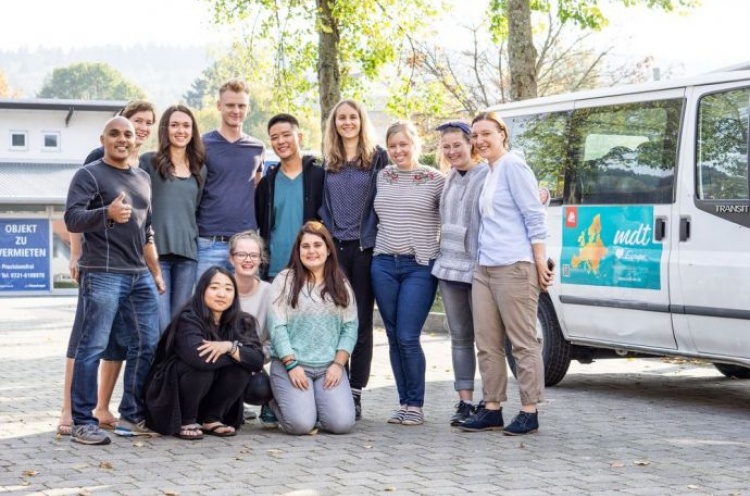 Know what you believe, and why, and gain confidence in sharing your faith in any situation. Immerse yourself in another language and worldview, while being part of a team. OM’s Missions Discipleship Training is about wanting to change the world while being willing for God to change you. 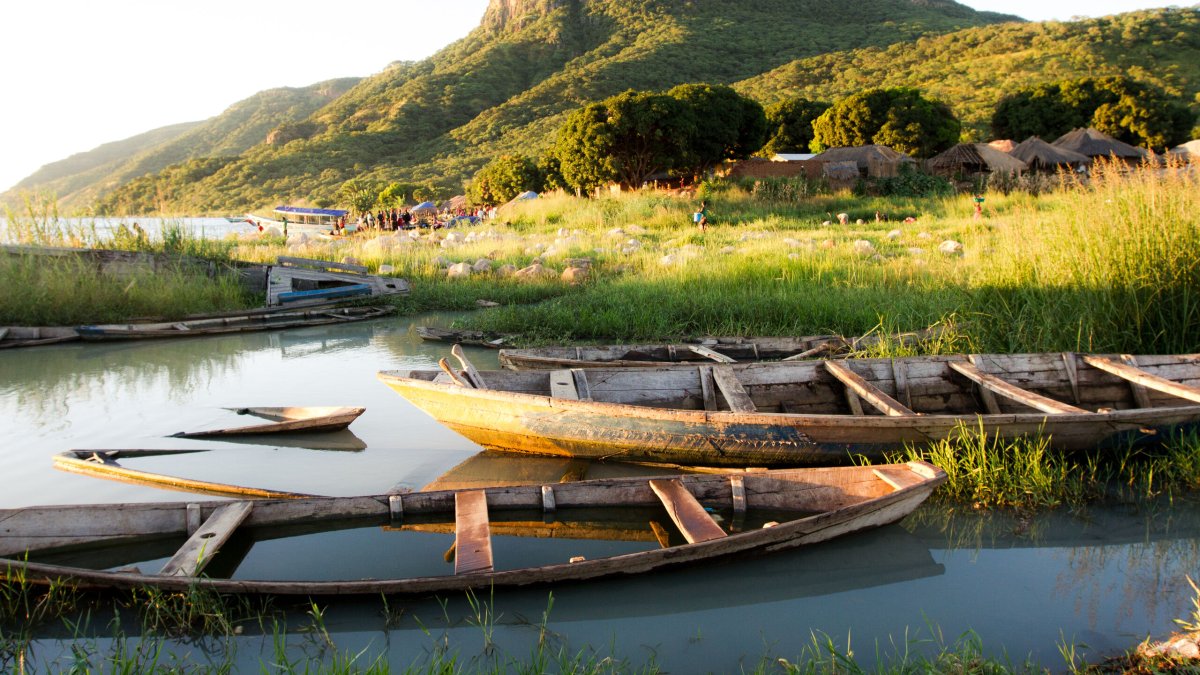 Zambia is a landlocked country that is exceptionally peaceful, considering that it is surrounded by countries which have experienced major political struggles. Zambia has been declared an official Christian nation with 87 percent of its people proclaiming to be Christian. However, the number of immigrants from the Middle East and Asia has increased in recent years, and more people now proclaim themselves to be either Muslim or Hindu. When the OM Zambia leaders saw the spiritual desolation and the inroads other religious groups were making around Lake Tanganyika, the first OM team was sent to the area in 2005, establishing their base in the harbour town of Mpulungu. The team was called the ‘Good News II’, after the vision of Dr. David Livingstone.