Famous for its incredible natural beauty, New Zealand is a haven for tourists and backpackers alike. Whether it’s climbing the snow-capped mountains or glaciers, surfing on the West coast, going up Auckland’s Sky Tower, bungee-jumping, or hiking through the huge forests – New Zealand has so much to offer. It’s understandable why the Lord of the Rings trilogy was filmed here.

Nestled in the Pacific Ocean, New Zealand’s nearest neighbours are Australia and several of the Pacific Island nations such as Fiji, Tonga and New Caledonia. With a population of 4.7 million, statistics now show that the largest people groups are European (65%), Maori (15%), Asian (12%) and Pacific Peoples (8%).

The country enjoys a democratic voting system, whereby a political party is elected to govern for a period of 3 years, with a Prime Minister at its head.

New Zealand has traditionally been a very strong missionary sending country, with Operation World stating that "New Zealand consistently commissions a higher ratio of its church members as missionaries than the vast majority of countries". 15% of New Zealanders would claim to be evangelical Christians, but church attendance has been steadily declining. More than 42% of people now claim to be “non-religious”.  New Zealand has a lot of social problems, such as youth suicide, domestic violence and abuse, and scores very high on international scales of obesity and cancer rates.

OM New Zealand was established in 1986 and our current office is located in Manukau, in the south of New Zealand’s largest city Auckland.

Our strategy is focused on three main initiatives: 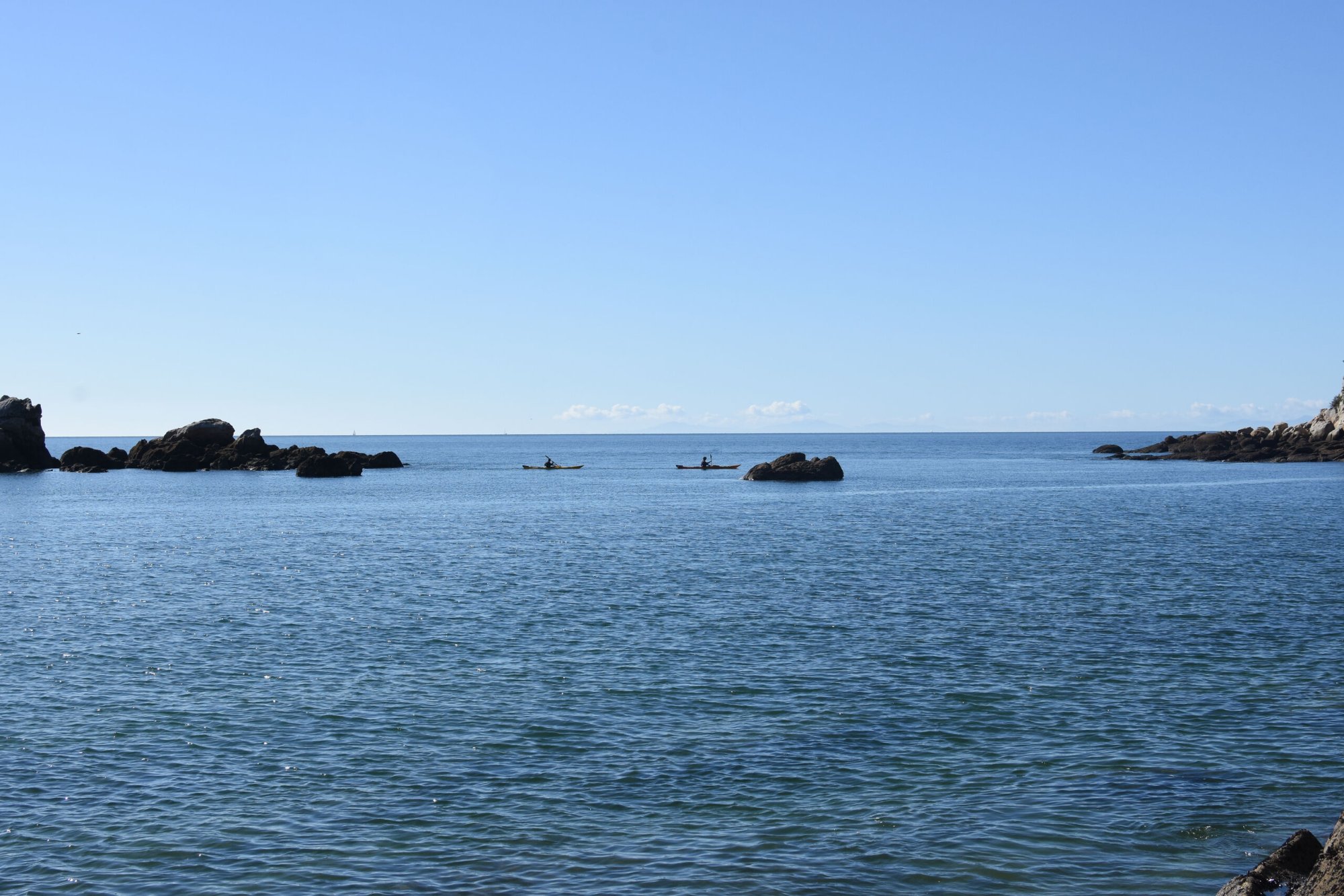 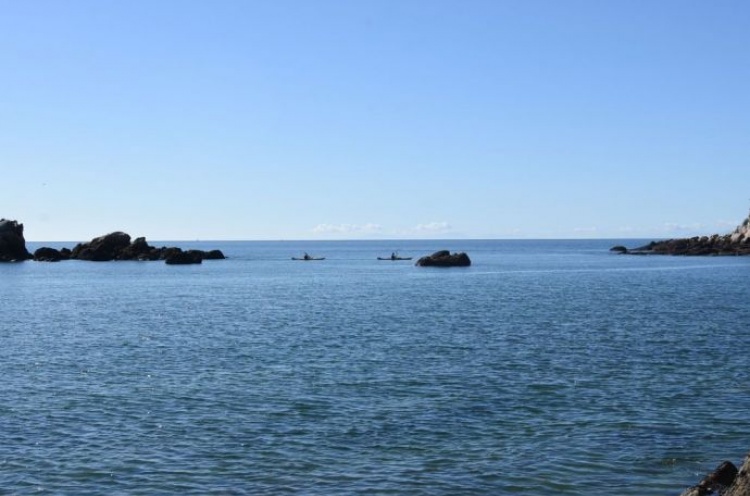 Going Off The GRID to learn about God

A French couple attended the Off The GRID discipleship programme in New Zealand, where they learned about missions and God.