Freshly graduated from Indiana University with a degree in Spanish and telecommunication, Cyndy Hanson (US) spent two years serving with OM from 1978 to 1979, participating in summer conferences in Europe and travelling to North America and Latin America on board the ship Doulos during its maiden ministry voyage. From Mexico to Argentina, the port visits around Latin America were full of wonderful experiences, and Cyndy cherished the cultural insights and friendships she gained.

Participating in the ship’s ministry and, in particular, using her language skills in such a unique way was “remarkable,” Cyndy remembered, but “the most significant experience was living on board the ship… just the joy of getting to know how God’s love reaches out to every culture, every nation, every tribe; and that His great love is available for anybody who will receive it.”

She would have liked to stay and serve longer with OM, but honouring a promise to her parents, Cyndy returned home after her term on board Doulos. Over the next four decades, Cyndy and her husband, Denny, married, moved to Florida, raised their family and built a thriving business. After initially working in construction, Denny and Cyndy pivoted to real estate because “it was a lot less headaches,” he explained. “You’re doing your own work, and you’re your own boss.” In early ’81, they started acquiring properties, “and we never sold anything,” he summarised.

As they began building and leasing warehouses—as well as constructing their own family home—one firm principle they adhered to was to not carry long-term debt. That financial freedom allowed them to be generous and give grace to their tenants during difficult seasons without impacting their own business. “Denny's very generous, just looking around at people that come into our lives and helping them,” Cyndy shared.

Even as the couple used their financial resources to bless others, Cyndy said she also heeded Jesus’ warning to early religious teachers in Matthew 23:23 (NIV): “But you have neglected the more important matters of the law—justice, mercy and faithfulness.”

About 15 years ago, she began volunteering as a child advocate with the US court system. “I have a big passion for that, and I can see how God used some of the challenges that I experienced to be understanding and have some insight into how to best advocate for kids who are sheltered by the court,” she shared.

Ever since leaving Doulos, Cyndy said she remained within “arm’s reach” of OM, receiving the Ship Ministry’s newsletters and making occasional financial contributions to the work. In 2021, when the couple were invited to attend first a weekend highlighting the Ship Ministry and, in 2022, another event focussed on how God is using Jesus followers serving with OM globally, they eagerly accepted.

Meeting current leaders like Seelan Govender, the CEO of OM Ships International, and seeing God raise up leaders like Lawrence Tong, OM’s international director, reaffirmed God’s faithfulness to the organisation throughout the years. “It’s amazing that after 45 years, some are still serving within OM,” Cyndy said. “Lawrence was on that first journey with Doulos, and Seelan was on the last. It was fun talking with him about the Ship Ministry and looking forward to what God has in store for the future.”

Given their shared history and values, contributing financially to help Jesus followers continue the work through OM was “almost a no brainer,” Denny added.

“We're definitely on that journey of asking God: What's next? What would be honouring to Him? How can we grow? How can we continue stepping forward in that path that He's put before us?” Cyndy shared. Reconnecting with OM and learning how believers have continued to share Christ’s love around the world has been part of that process, and “it's been great for my heart,” she said.

Cyndy’s earliest experience of God’s love as a child was watching her grandmother, after she’d been widowed, exhibit hard work and faithfulness to her family, her work, her church and her community. She “modelled the verse in Hebrews 12 (NIV): ‘let us run with perseverance the race marked out for us, fixing our eyes on Jesus, the pioneer and perfecter of faith,’" Cyndy shared.

That example impacted Cyndy’s own spiritual journey, from studying the Bible as a university student, to raising her own children to love God and serve Him, to generously supporting other people financially and as a child advocate. “I feel like God always had put a seed in my heart about missions. So even though we're not serving overseas, I see that there is a mission field for every person,” Cyndy said.

“And our mission field right now may look a little different than my idea was when I was young, but it’s very exciting to think that God still has a purpose for every single person in missions, whatever part of the body you're called to be, and there's great joy in that.” 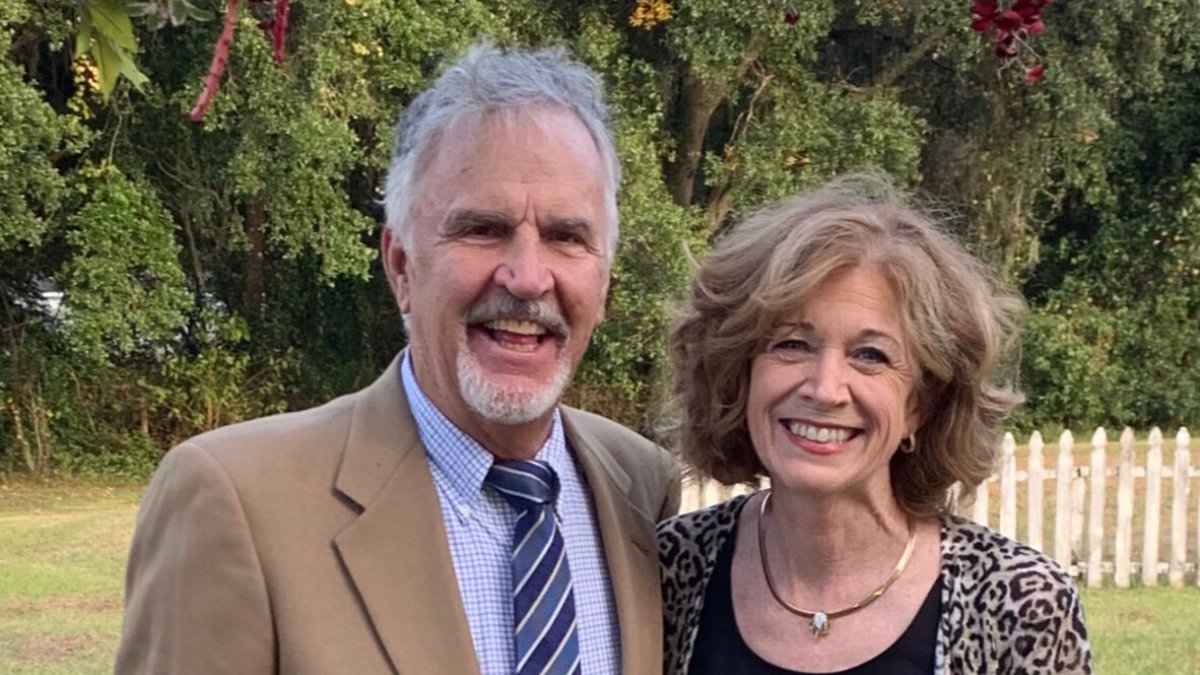 United States: Cyndy and Denny Hanson (US) know their ability to support God's work financially is part of their purpose in missions. "It's a way to put to action our love," Cyndy says. Photo provided by Cyndy Hanson. 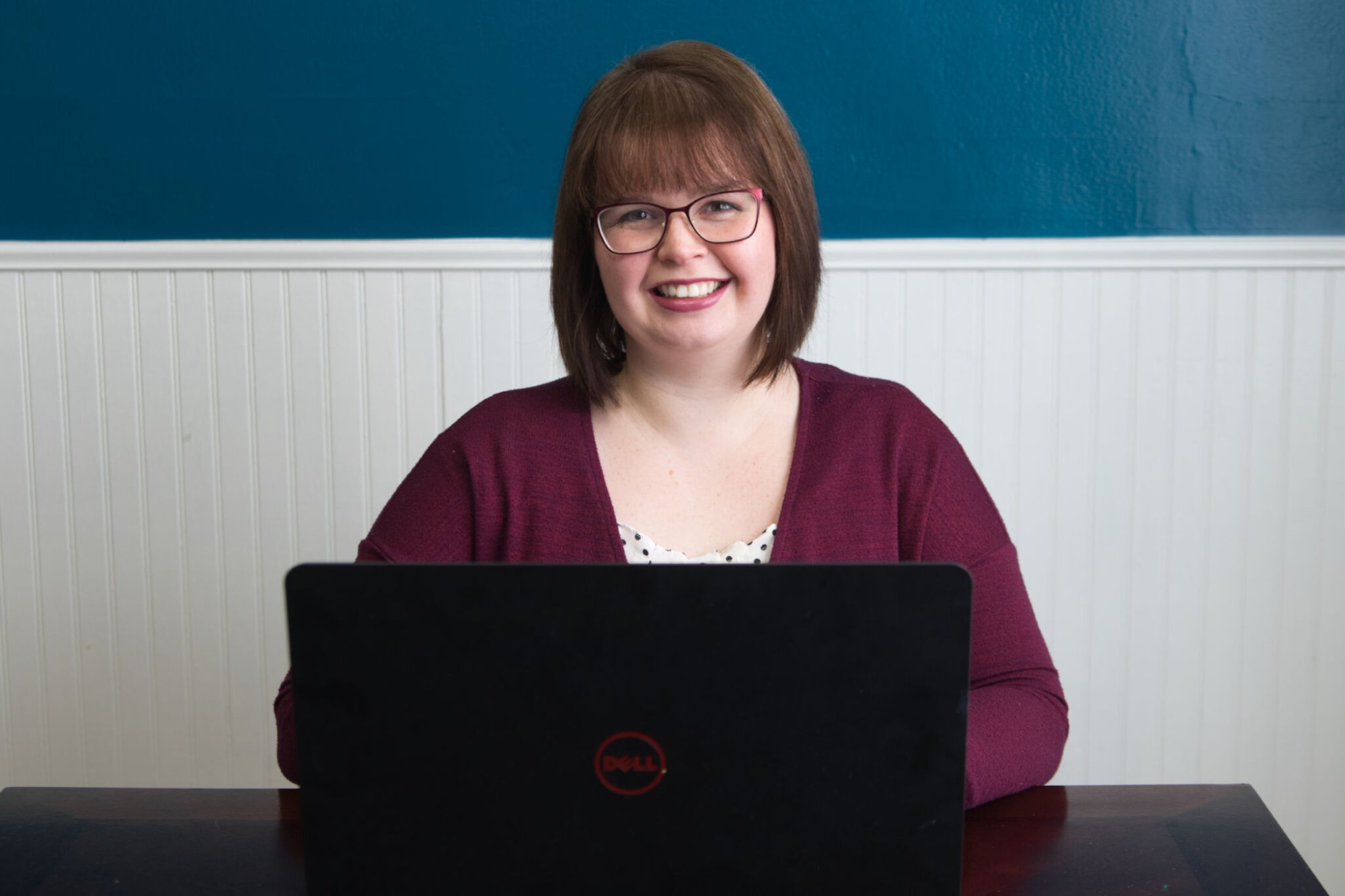 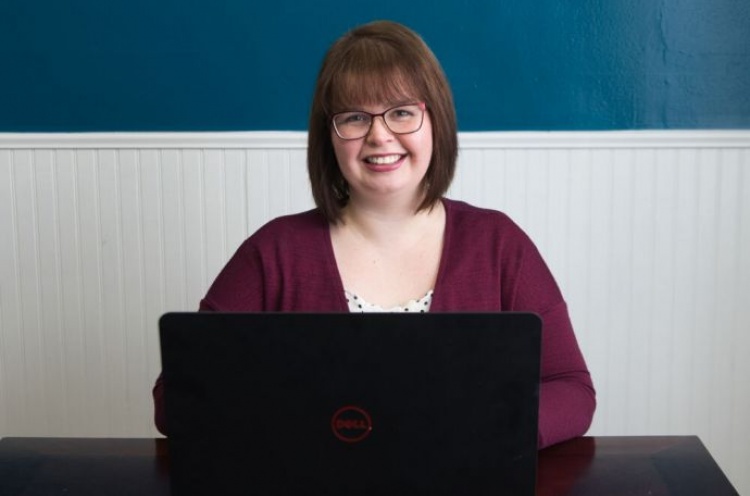 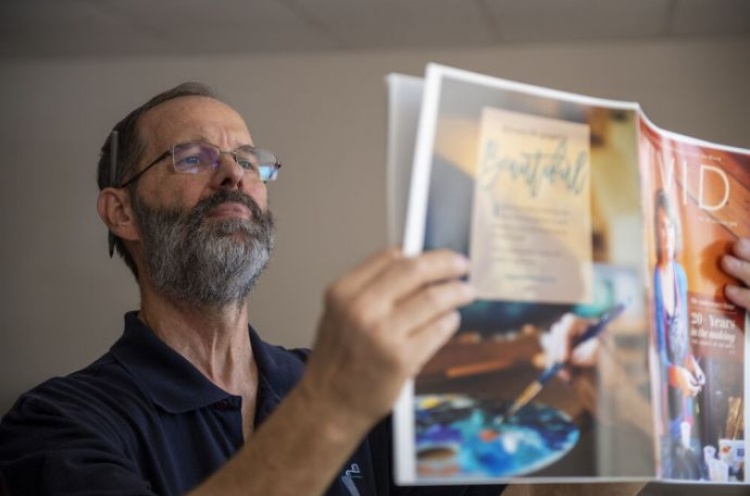