“The most beautiful encounter between land and sea”

This tiny Balkan nation with an Adriatic coastline has around 100 evangelical believers in a handful of churches. OM’s first contacts with Montenegro came through port visits in Kotor by the ships Logos II and Doulos. The OM Montenegro team started in autumn 2007 in the major port city of Bar, which had no body of believers. A second team was launched in the capital Podgorica in early 2013 in support of a local church.

Two-thirds of Montenegrins have an Eastern Orthodox identity; the remainder are mostly Muslim or Catholic. Few people practise their faith, however cultural identities are very strongly held, and in common with other Balkan societies, superstition dominates the thinking of many people.

Against this background, our vision is “to recognise needs - to act - to win and to excite people for Jesus Christ”. We want to introduce our Montenegrin friends to the living Jesus who can transform their hearts and lives, and to serve them in His name at their point of need. Here are some of our ministries: 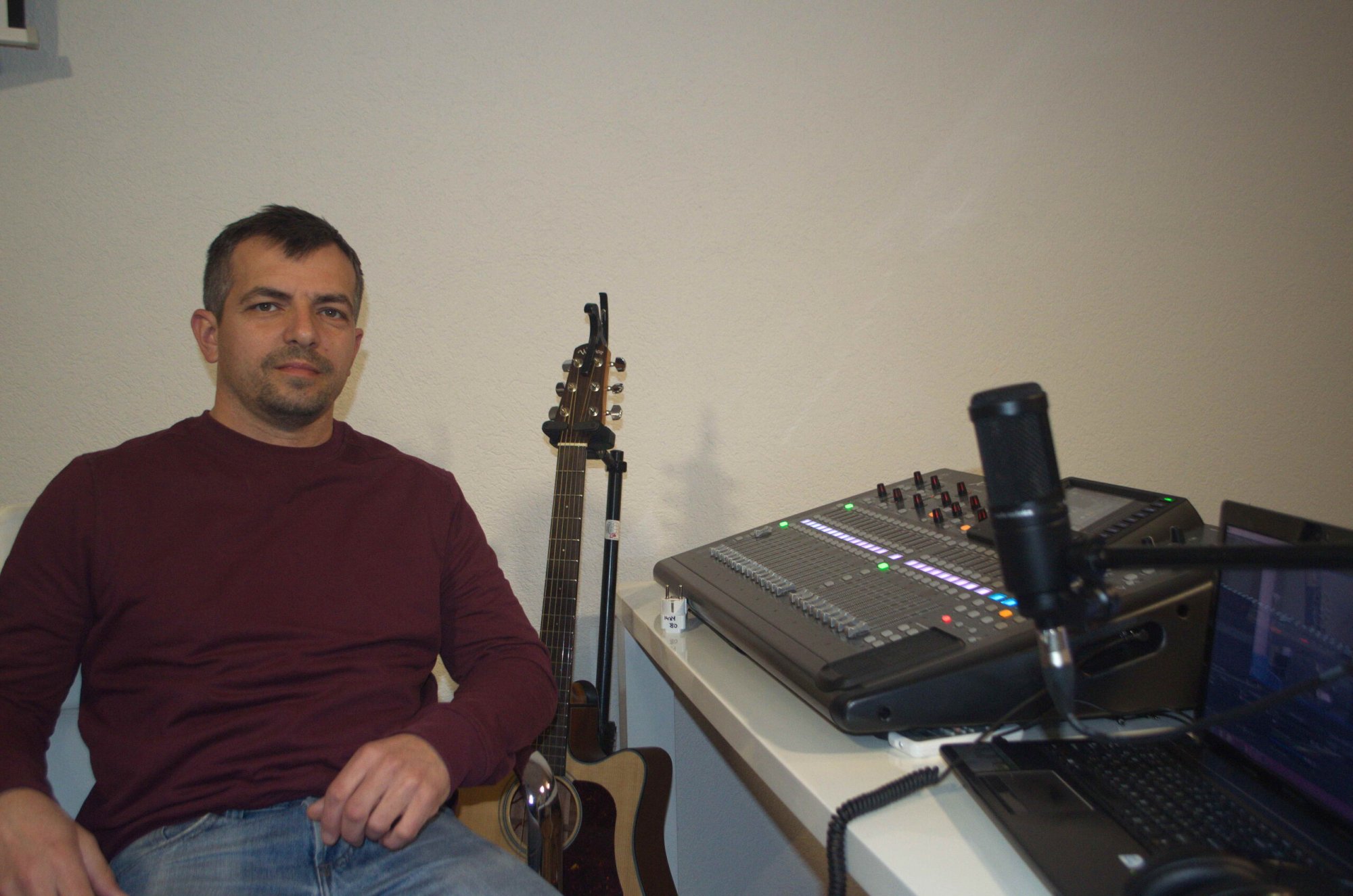 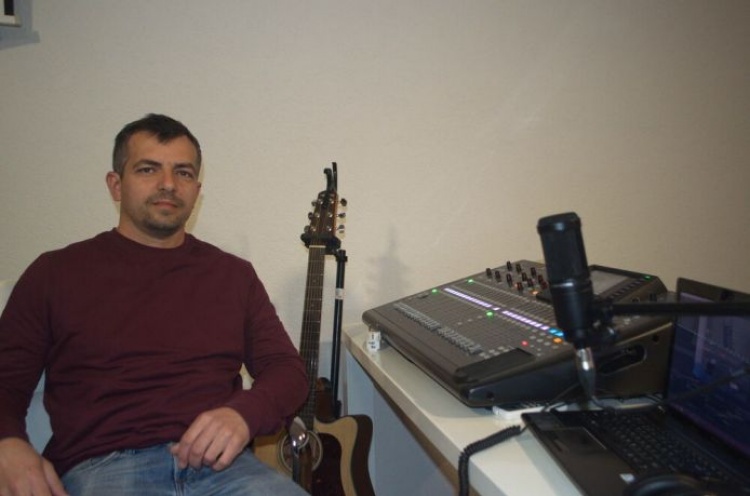 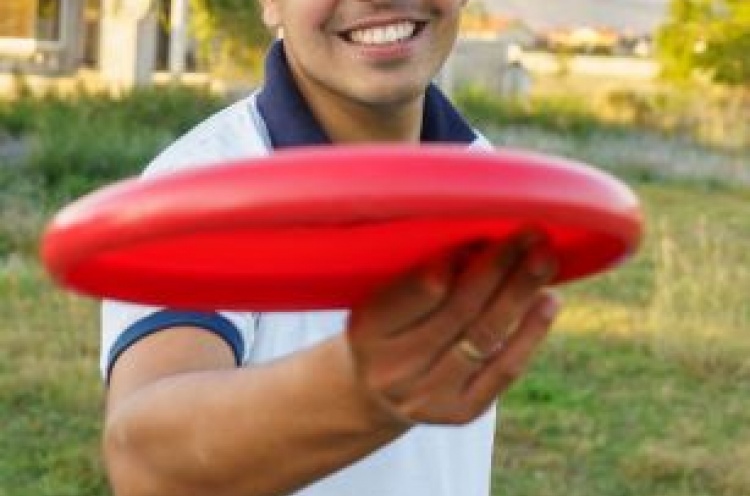