Retiree Jarmo and his wife Pirjo from Finland moved to Hungary after retirement to continue ministry in the next phase of life.
Read More 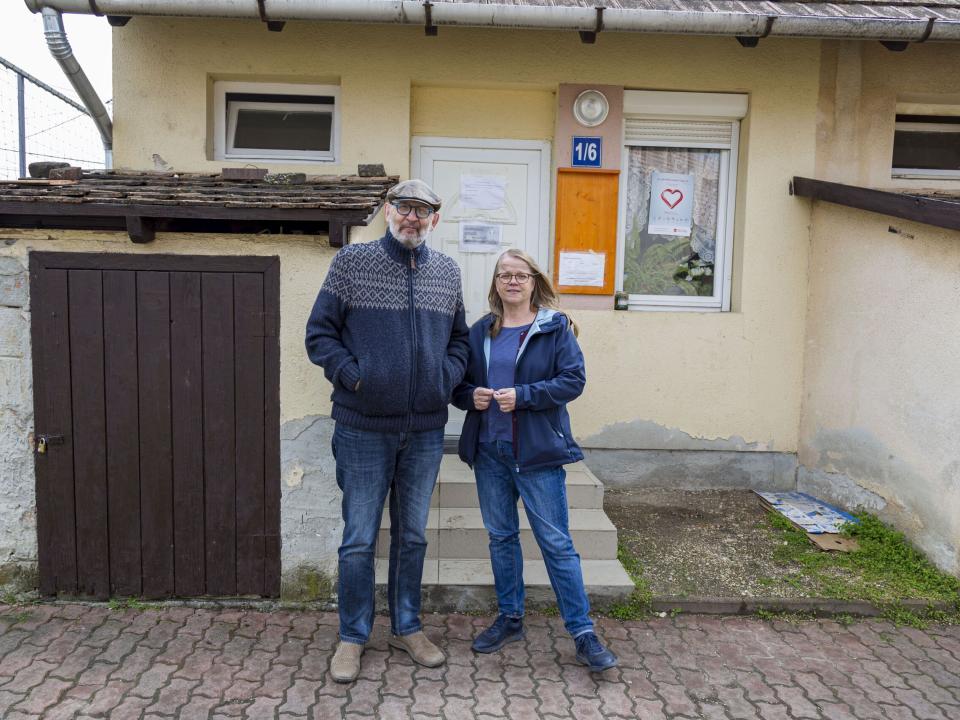