Emilie had always wondered if God was calling her to India. She recently discovered it was the right people but not yet the right place.
Read More
United Kingdom
Sep 30, 2020

In September, nine participants from across the world join a virtual Missions Discipleship Training (MDT) hosted from the UK.
Read More
Jul 16, 2020

The recent lockdown has widened the reach of the Turkish-speaking church that Deniz leads in the UK.
Read More
Discover more 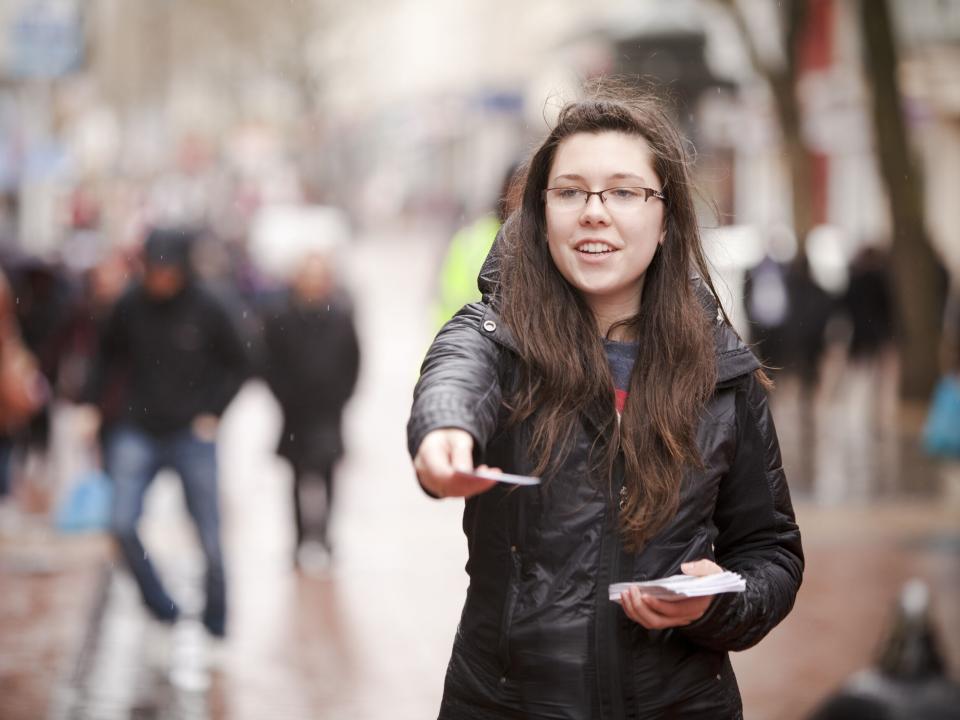